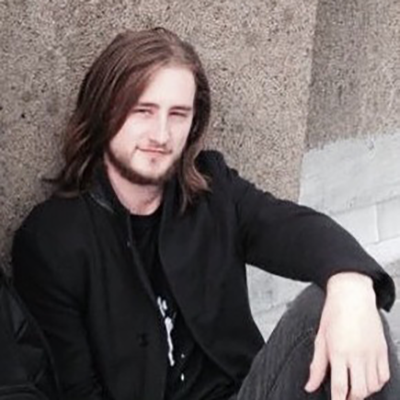 Alex Ryan has worked as musical director and bassist for Irish superstar Hozier since 2014. In that time he has toured extensively, performing worldwide to audiences of millions at events such as the Grammy Awards and Billboard Music Awards, as well as live on TV shows hosted by Ellen DeGeneres, David Letterman, Seth Meyers, Jimmy Fallon and Jimmy Kimmel. Alex played bass and piano on Hozier’s debut 2014 album. He also works in production for Irish band Saint Sister.

Born in England into a musical family, Alex moved to Co. Kerry when he was 9 years old, where he began learning piano and later, bass guitar. He received a first class honours degree in music from Trinity College Dublin. His interest in choral composition was sparked by his membership of New Dublin Voices from 2011 to 2014, and his choral works to date are dedicated to this choir. His setting of In the Bleak Midwinter was recorded on their 2017 CD Make We Merry. 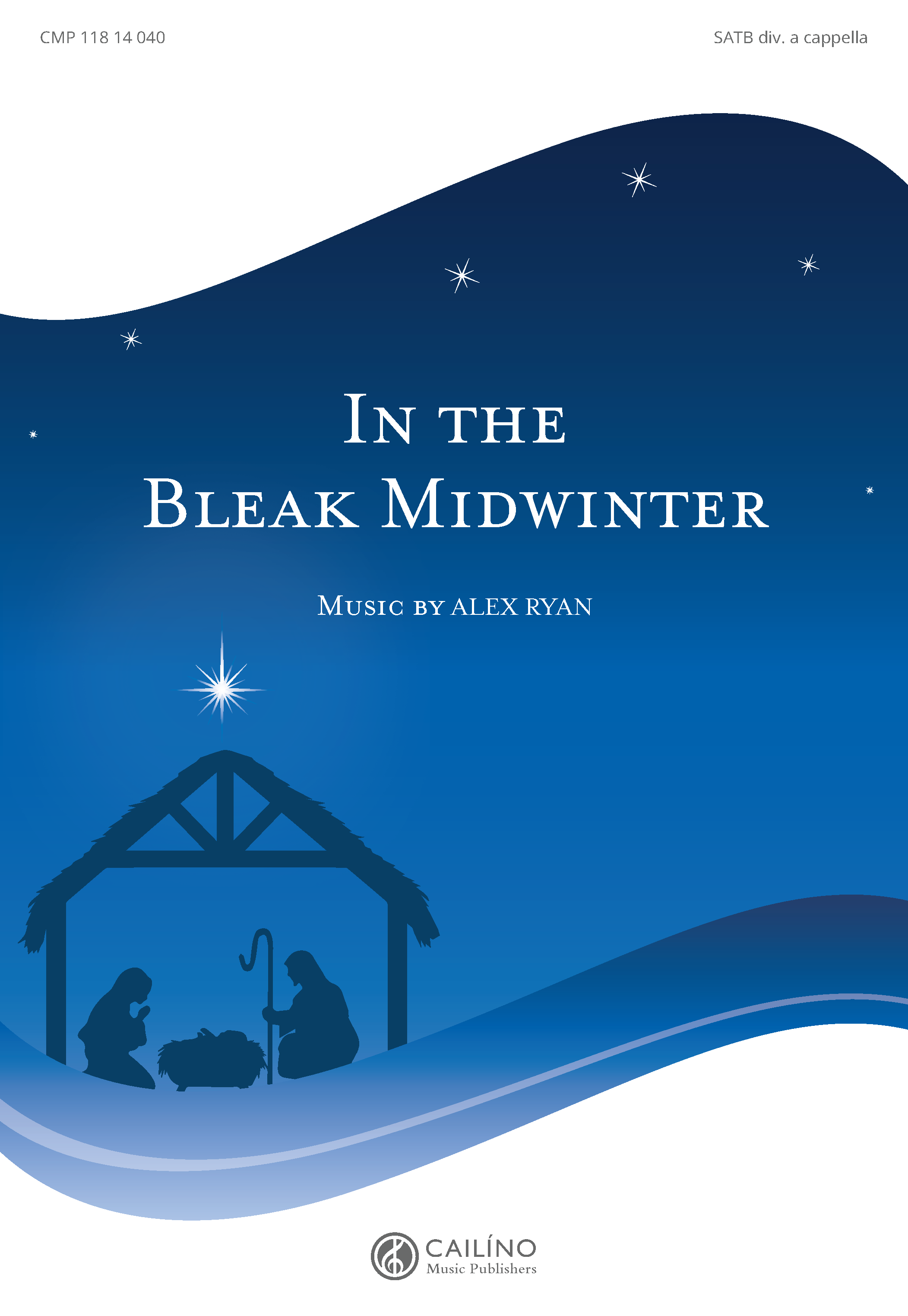