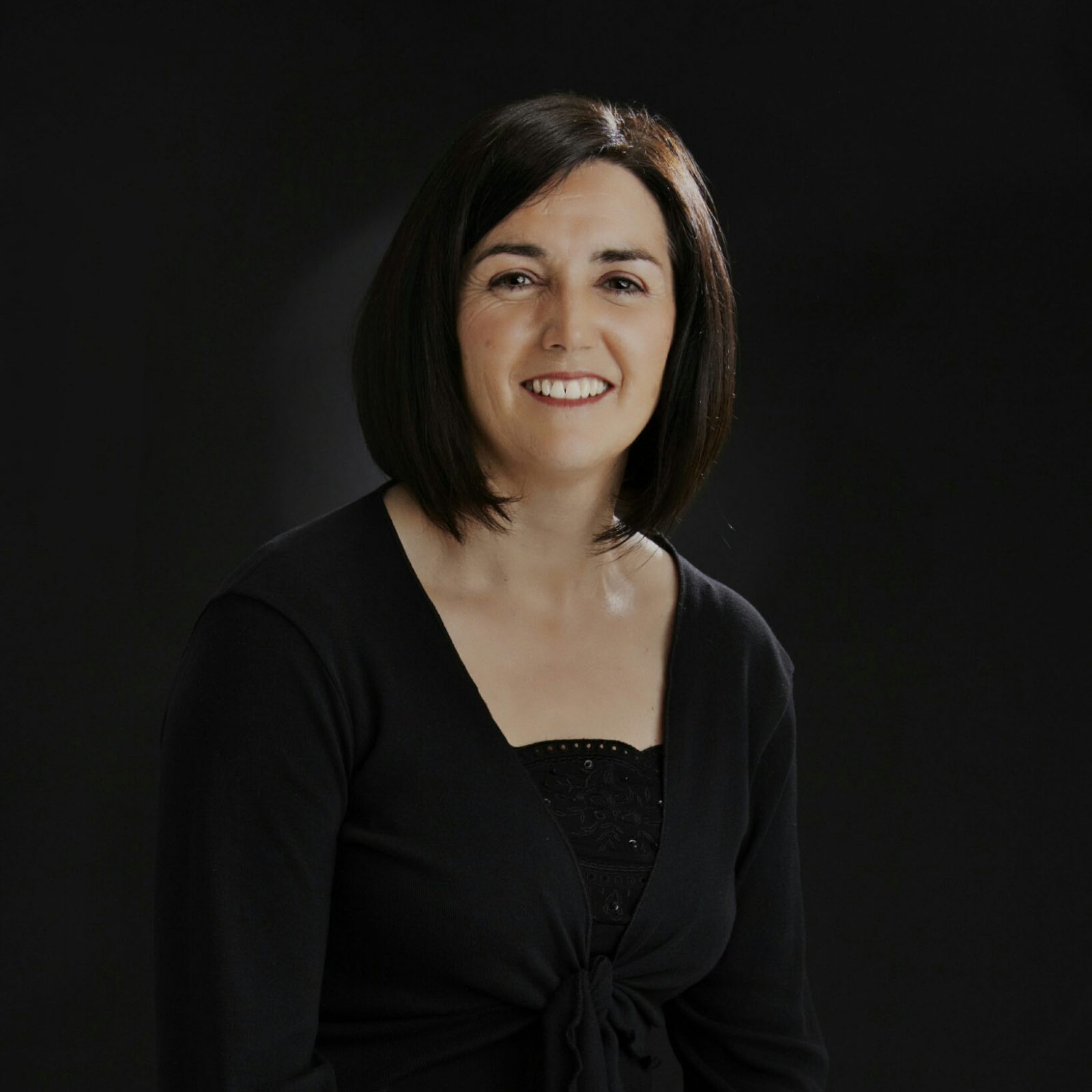 Anne Barry is a choral composer and conductor from Waterford, Ireland, now based in the USA. She is in demand as a choral clinician, adjudicator, festival conductor and conference presenter, and regularly guest conducts international choirs around the world, as well as returning home each year to work with Irish choirs.

Anne studied music at University College Cork and earned her graduate degrees in the USA; a masters and doctorate in music education and choral conducting from the University of St. Thomas in St. Paul, Minnesota, and Florida State University in Tallahassee, Florida. In August 2015, she was appointed Director of Choral Activities and Assistant Professor of Music at Lake Forest College, Illinois. There she teaches on the College’s music and music education degrees, and conducts a vibrant choral programme. In May 2018 Anne was awarded the Kenneth and Harle Montgomery Assistant Professor of Humanities and Liberal Education Endowed Chair for her investment in the Liberal Arts, and in May 2019 she received the William L. Dunn Award for Outstanding Teaching and Scholarly Promise.

Anne’s research examines the development of choral music in Ireland since 1922, and focuses on repertoire that is based upon, or influenced by Irish traditional songs and airs. As a choral music educator, she is invested in seeking out pedagogically-sound repertoire, especially for developing voices. Also engaged in editing work for Oxford University Press, she is currently co-compiling a series of classroom-based song resources for American schools due for release in 2020. With these interests in mind, Anne has turned her hand to arranging and composing in recent years. Her music sensitively showcases the serenity of old Irish airs alongside playful settings for young singers.

Anne’s music has been featured at the National Conference for the Organization of American Kodaly Educators, the Oregon Bach Festival, and the Norman, Oklahoma All-City Honor Choir Festival. 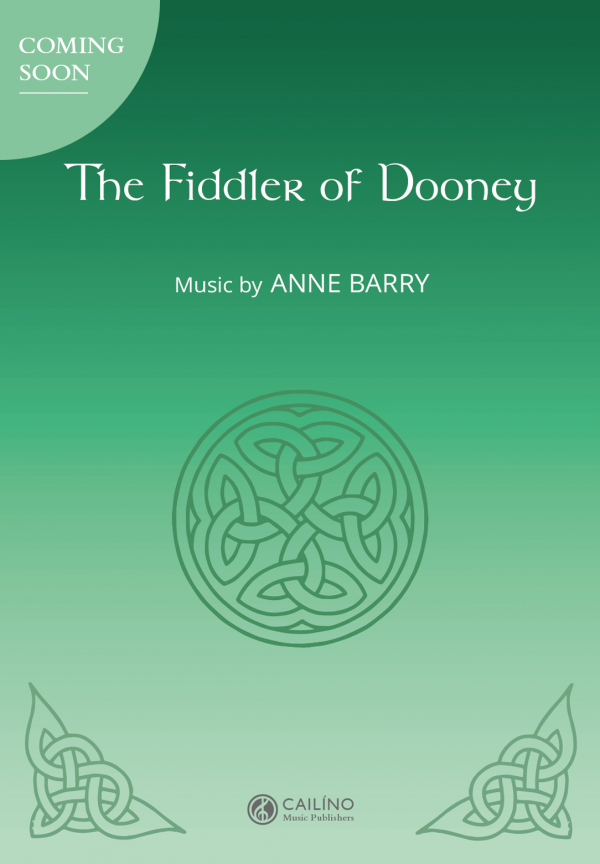 The Fiddler of Dooney
Anne Barry