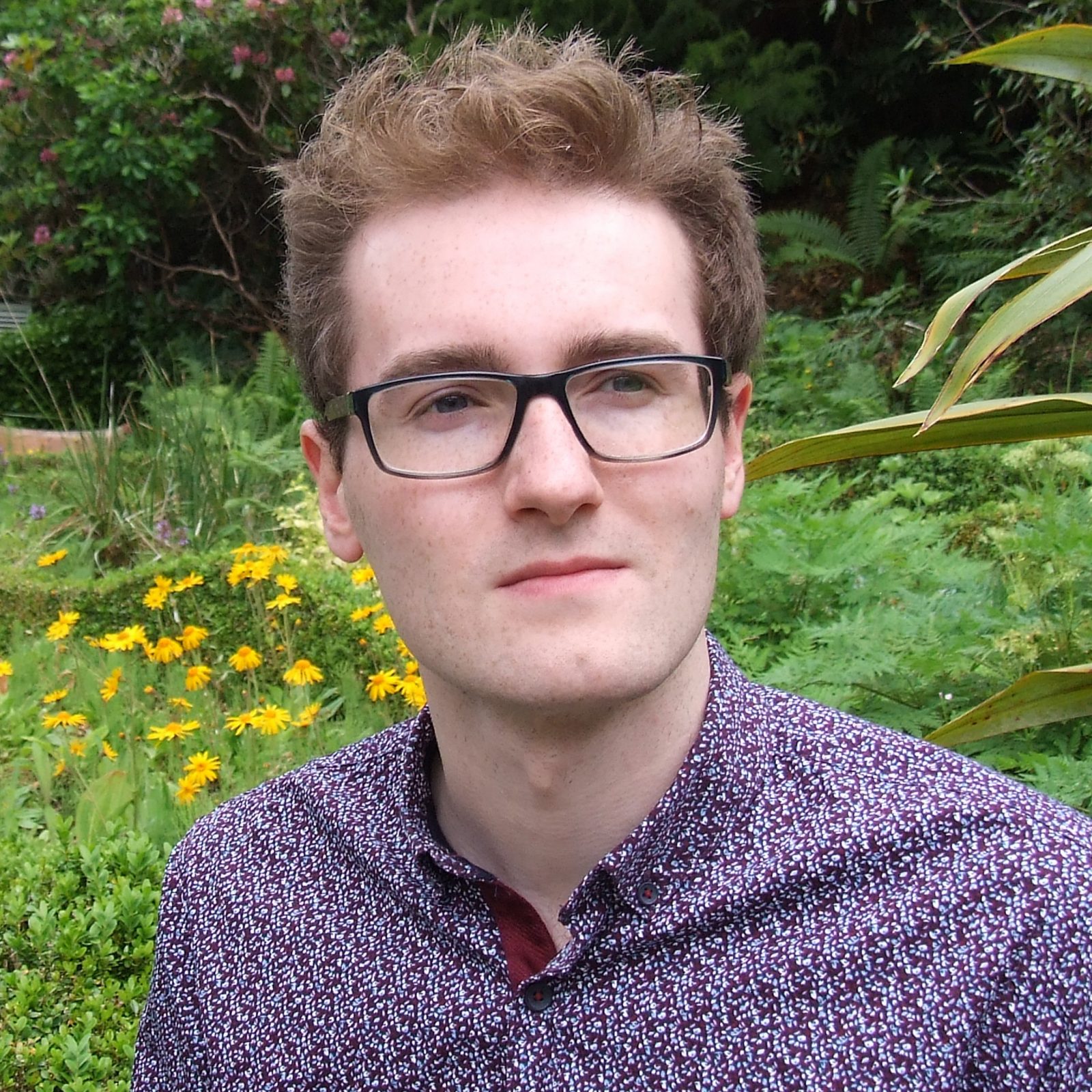 Anselm McDonnell is a Northern Irish composer from Belfast who writes for orchestra, chamber ensembles, soloists and electronics, with a particular focus on vocal and choral works.

Anselm has worked with choirs such as the BBC Singers, Chamber Choir Ireland, C4 Conductors and Composers Collective (New York), and St. Salvator’s Chapel Choir. In 2019 Anselm was commissioned by Choir & Organ Magazine for their ‘New Music Series’.

Keen on collaboration, Anselm has worked with artists from other disciplines including filmmakers, theologians, poets and artists. His music is performed across Europe and beyond and is regularly presented around the UK and Ireland. His choral style is characterised by an awareness of idiomatic vocal writing with a desire to stretch a choir’s abilities. His music is often divided into separate layers, either through webbed polyphony that references the busy textures of Renaissance madrigals, or by juxtaposing different sound-worlds, such as spoken and sung text.

His choral works are varied in difficulty, with the most complex drawing on a dense harmonic language that extends familiar tonal chords into vibrant walls of sound. His easiest works seek to be partly educational – using an unfamiliar rhythm, chord or texture to help a choir improve their ensemble sound and the ability of individual singers.

A selection of his choral works was awarded First Prize in the International Kastalsky Choral Writing Competition, Russia in 2018. His first recorded choral piece, Hinneni, has been commercially released by the St. Salvator’s Chapel Choir on a CD entitled Annunciations, which celebrates the music of Sir James MacMillan. His music has been broadcast on BBC Radio 3, Lyric FM and Radiophrenia Glasgow. 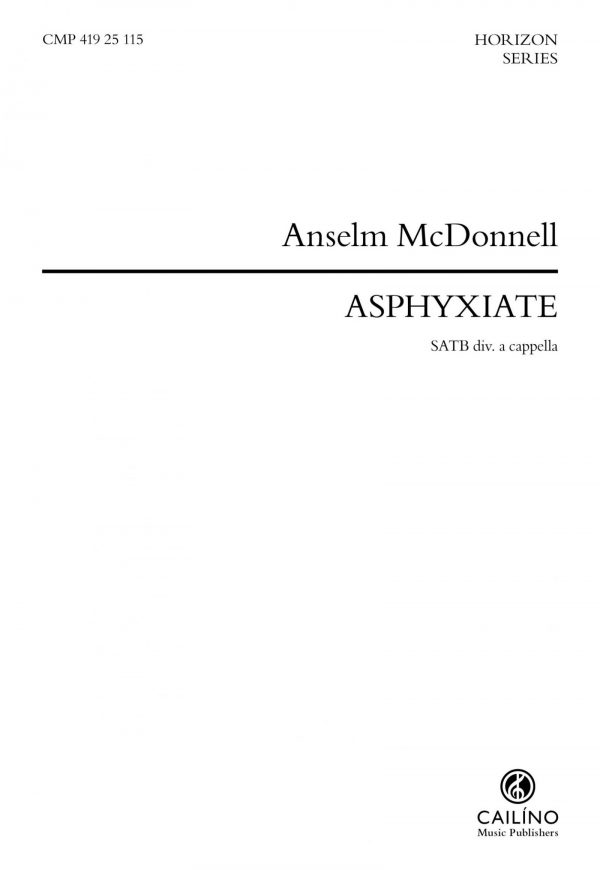 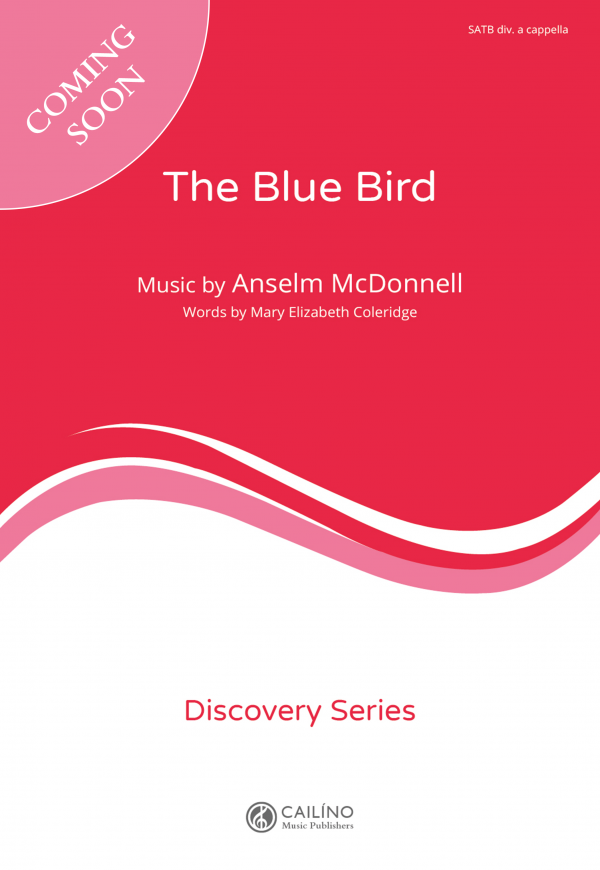