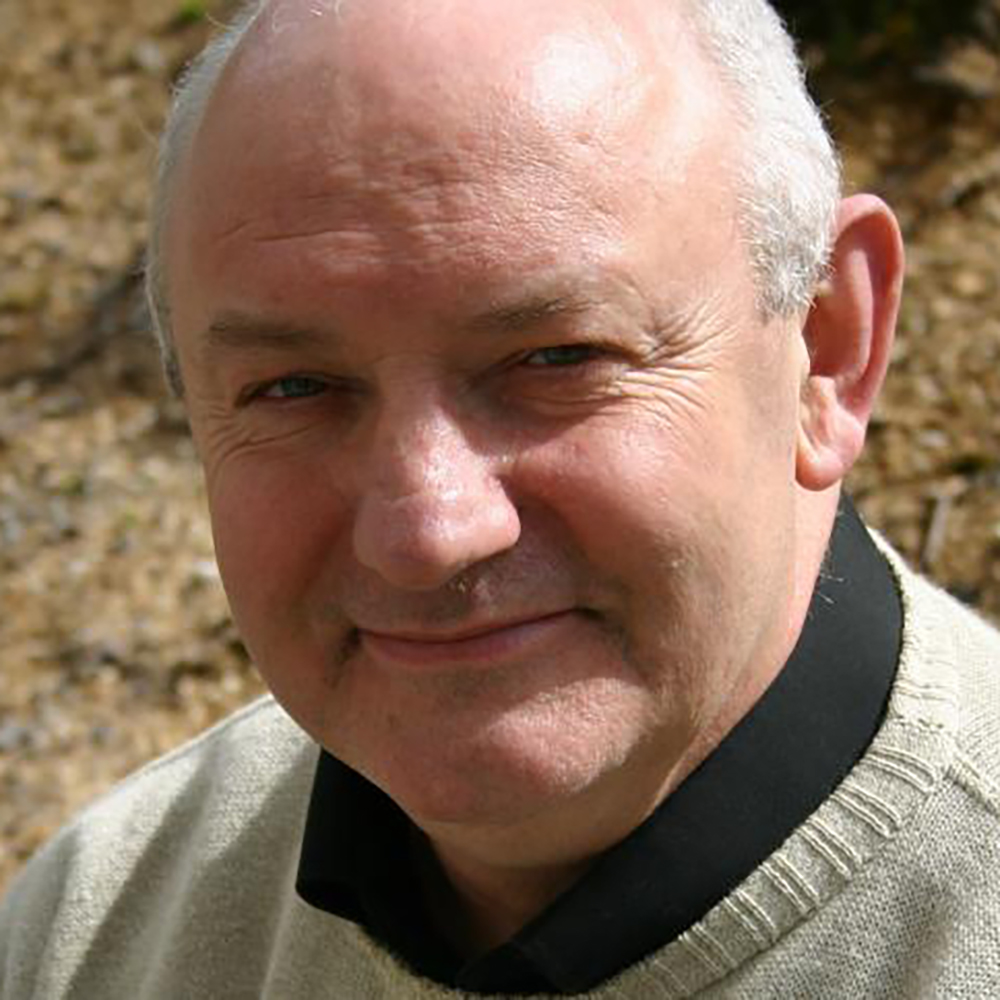 Ben Hanlon’s compositional career began when he started writing music for the student choirs at De La Salle College in Waterford, the secondary school where he has taught for the past forty years. Through his work in De La Salle he has inspired a love of music in thousands of students, many of whom who have gone on to become performers, composers and choir directors.

Hanlon’s early compositions were mostly arrangements of Irish songs, written for his school choir to fulfil the Irish language requirement at Cork International Choral Festival. Now his works are staples of the competition repertoire at festivals across the country.

He has completed a PhD and MA in composition at Waterford Institute of Technology under the direction of Dr Eric Sweeney and Dr Marian Ingoldsby. Previous music studies were at University College Dublin. While focused on choral writing, he has also composed for orchestra, chamber ensembles and solo voice.

He has been commissioned by groups such as New Dublin Voices, Cois Cladaigh, Lake Forest College, Illinois, Florida State University Men’s Glee, and Mornington Singers. Hanlon’s choral compositions are frequently performed in Ireland, and he has also had works performed in Great Britain, the United States, China and across Europe, including performances by Canticum Ostrava and The Beijing Youth Orchestra. Ben’s Molaimís go léir an tAon Mhac Chríost was chosen to be performed by the BBC Singers in October 2016 at a concert celebrating European contemporary composers. Works have been recorded by New Dublin Voices and Voci Nuove. 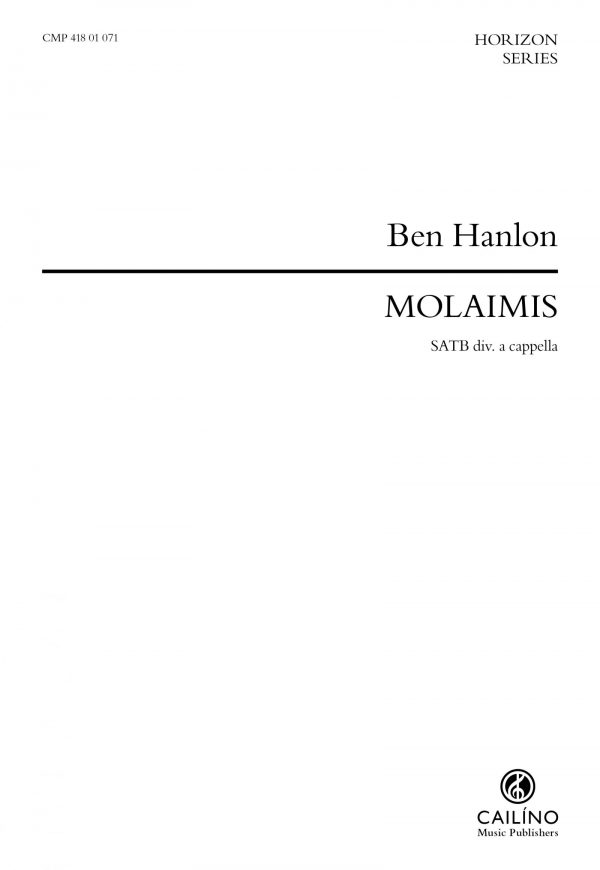 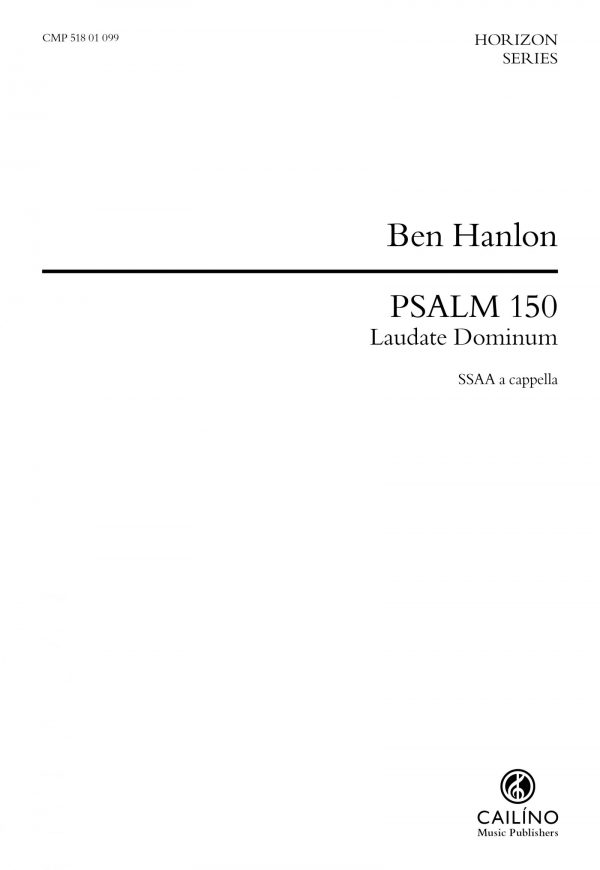 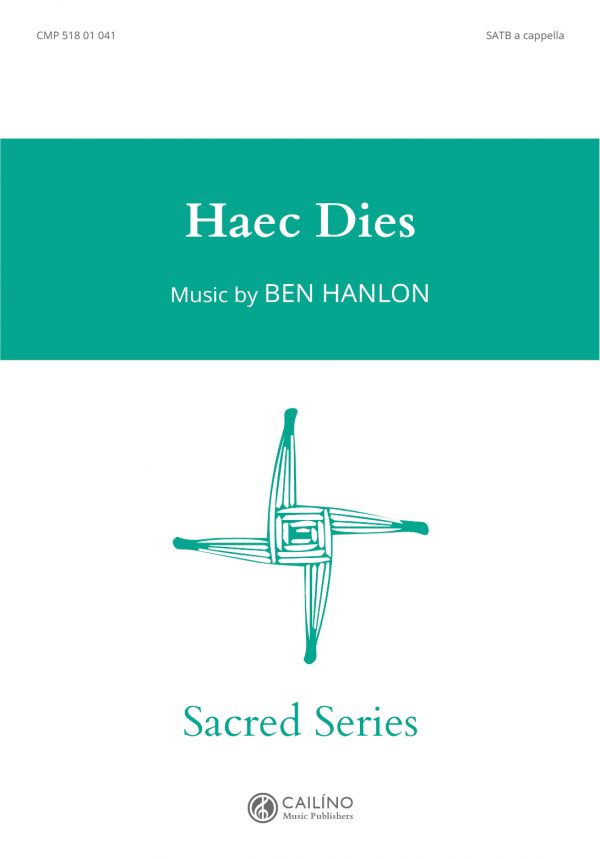 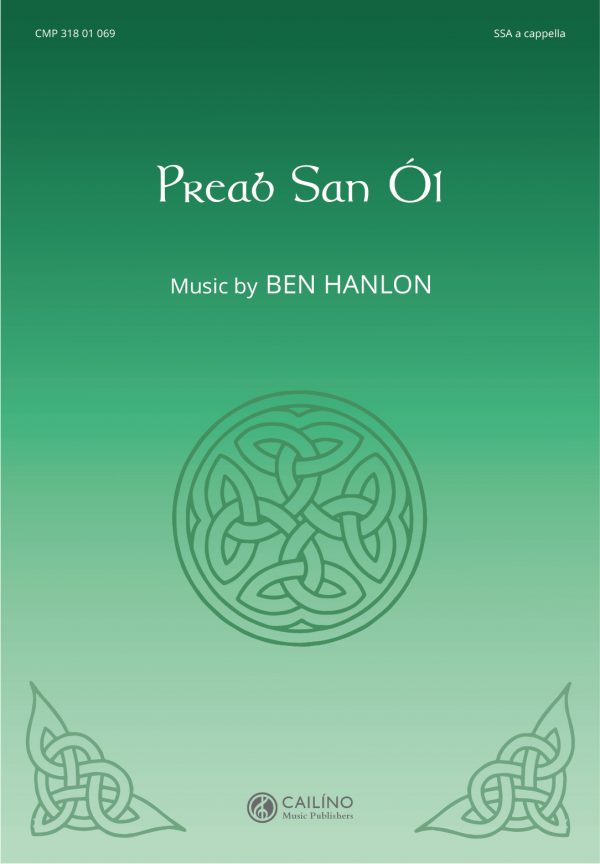 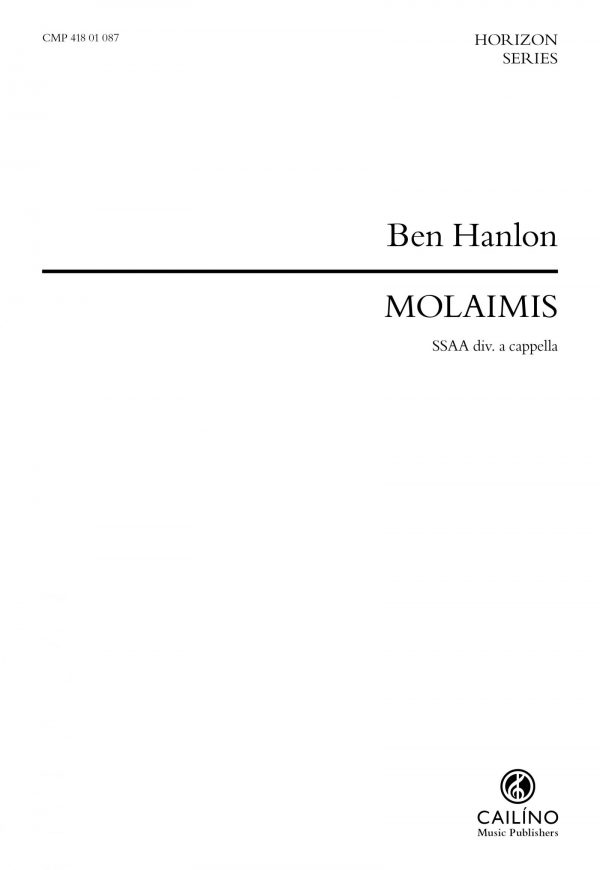 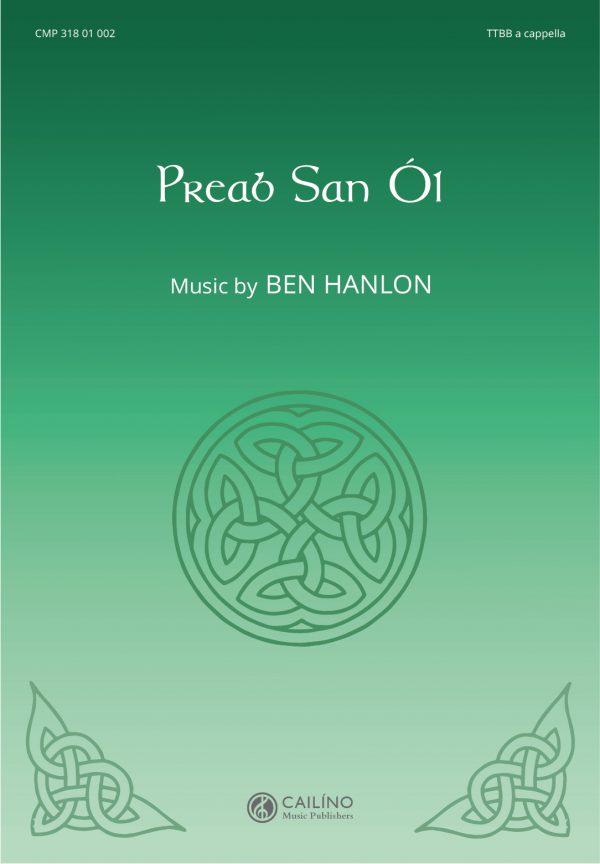 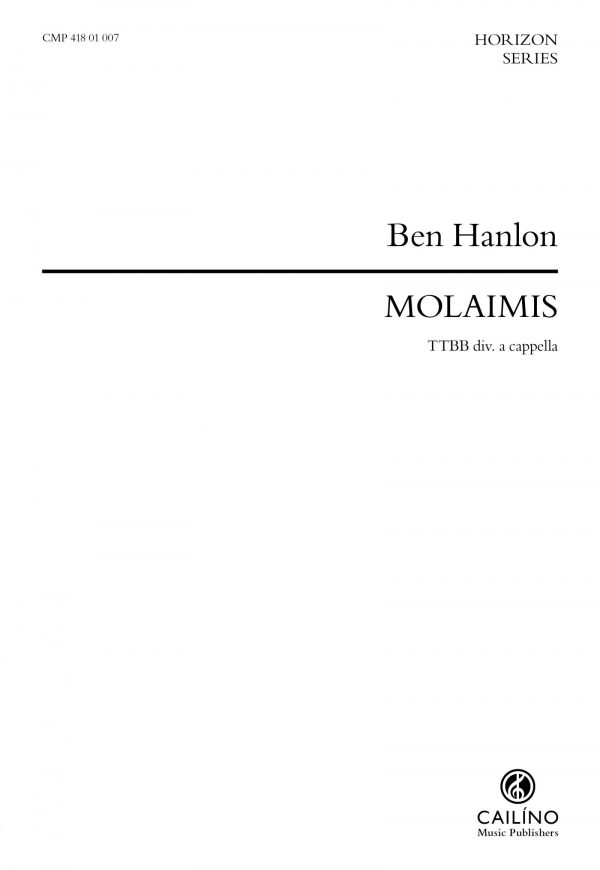 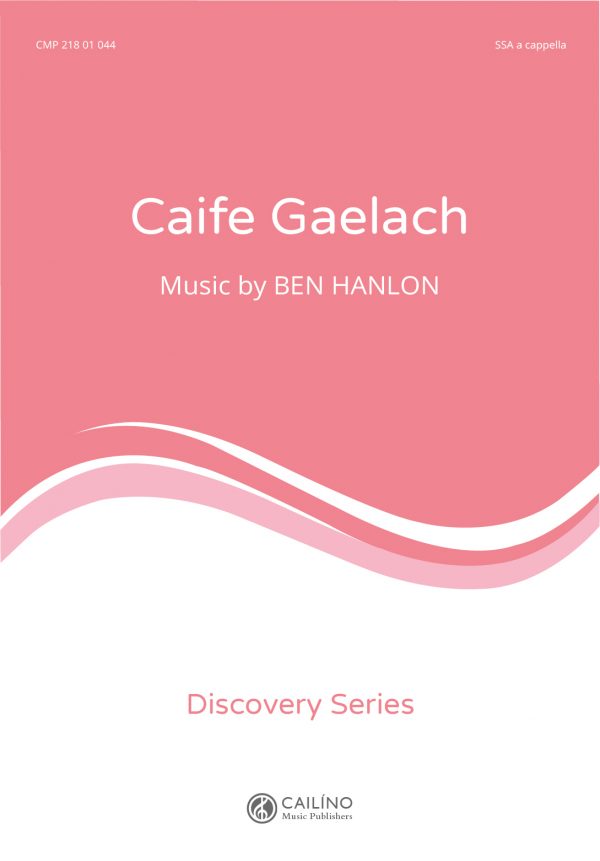 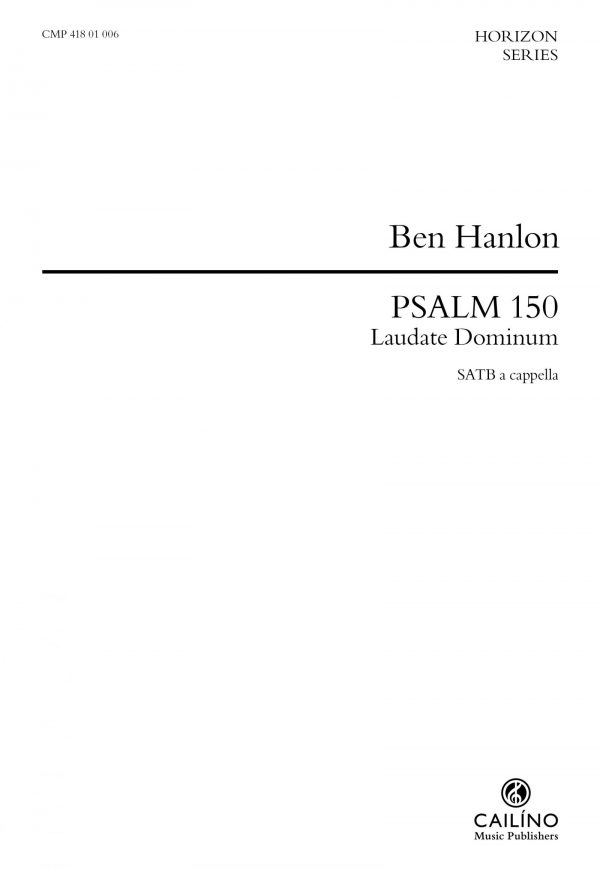 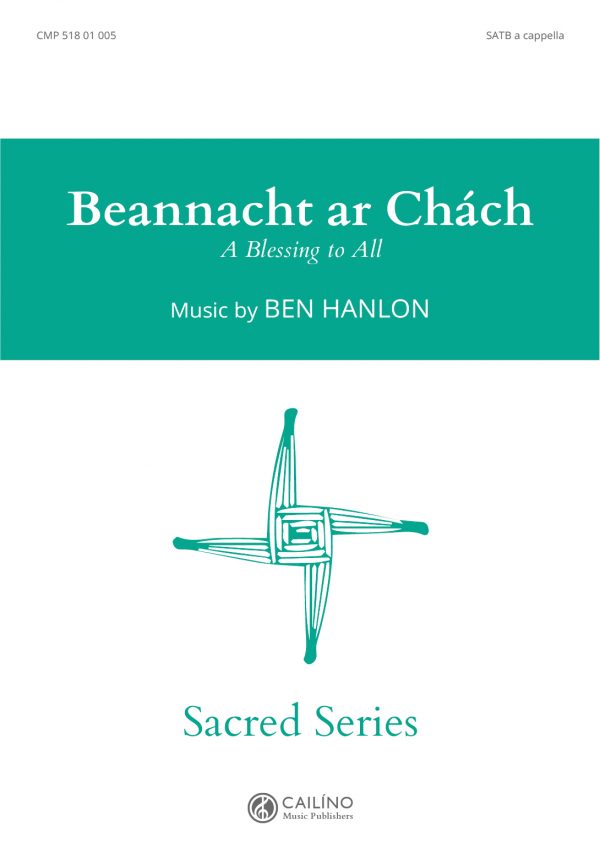 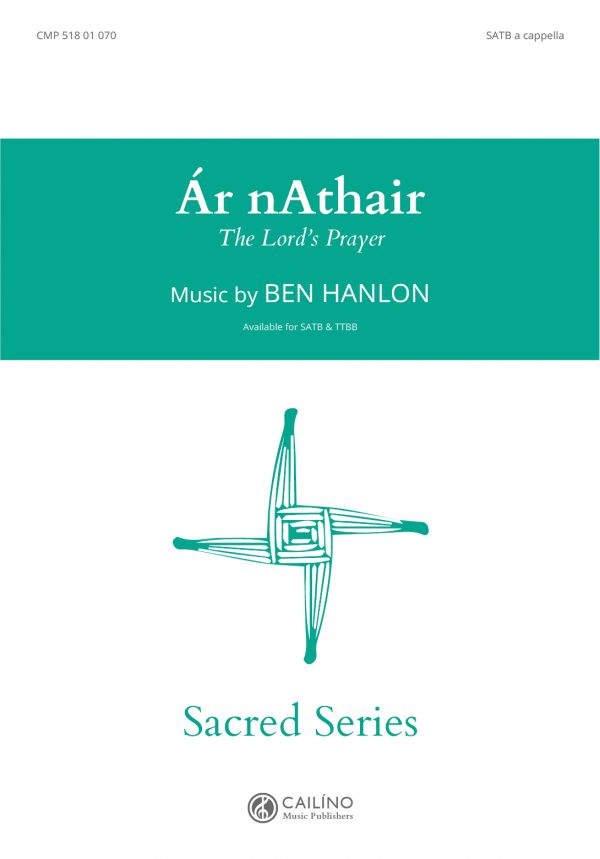 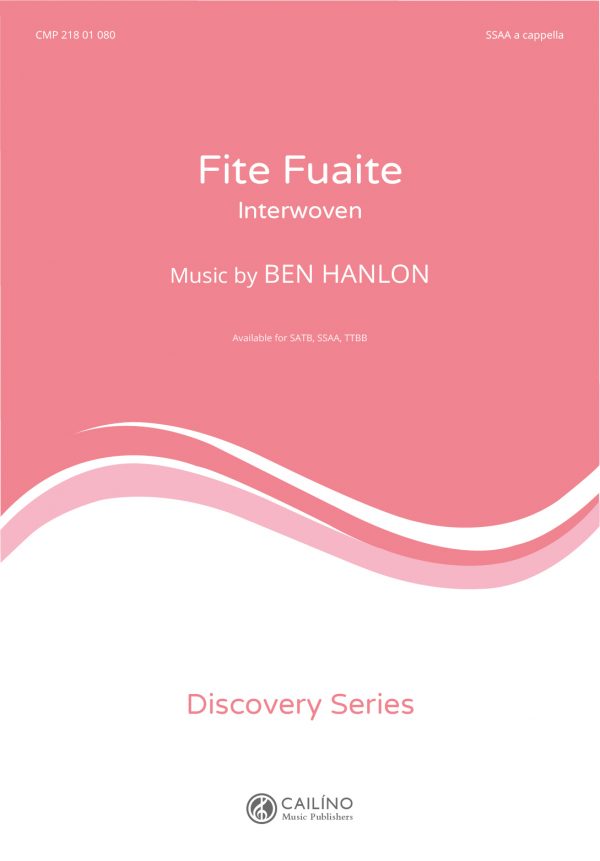 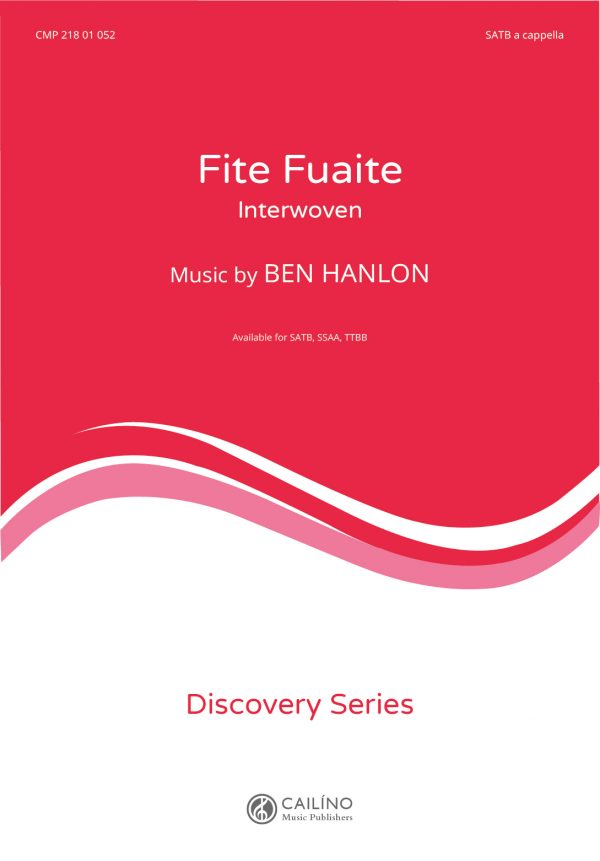 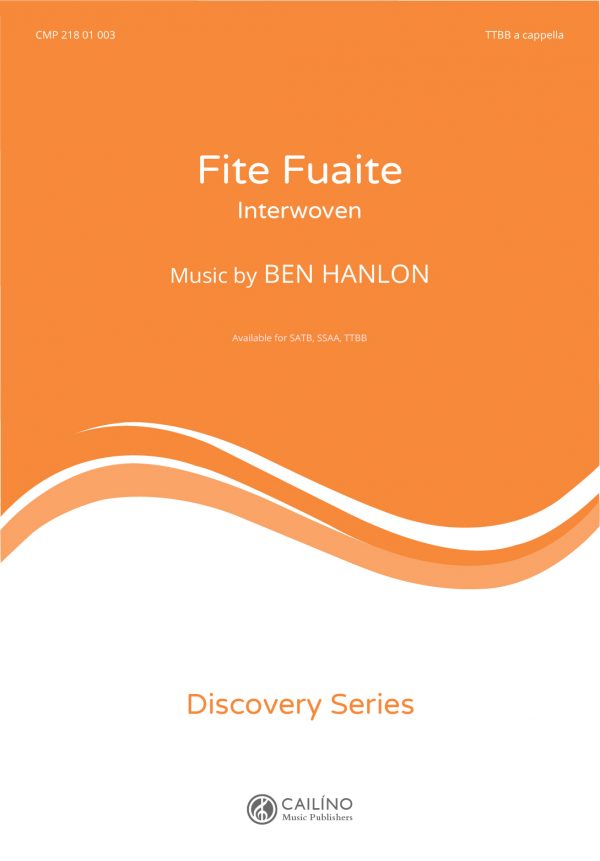 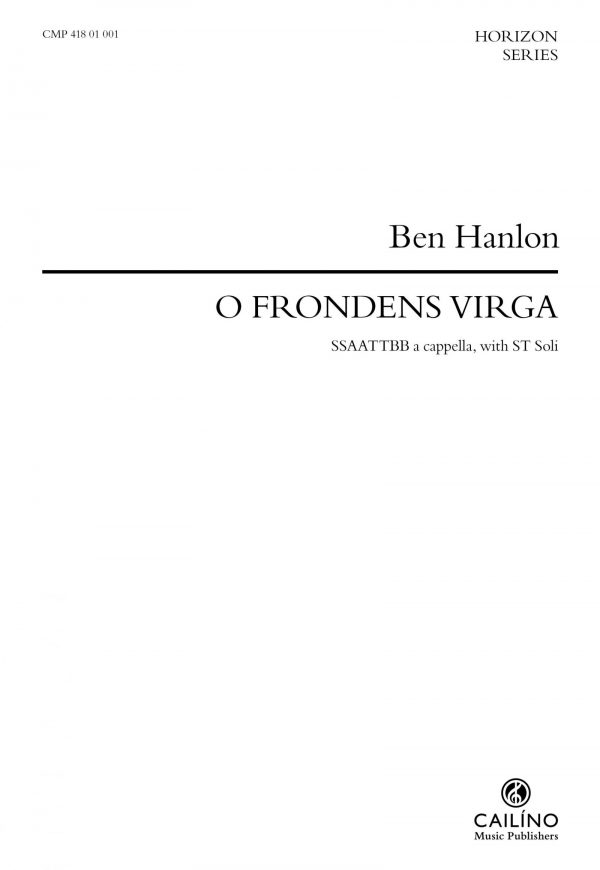 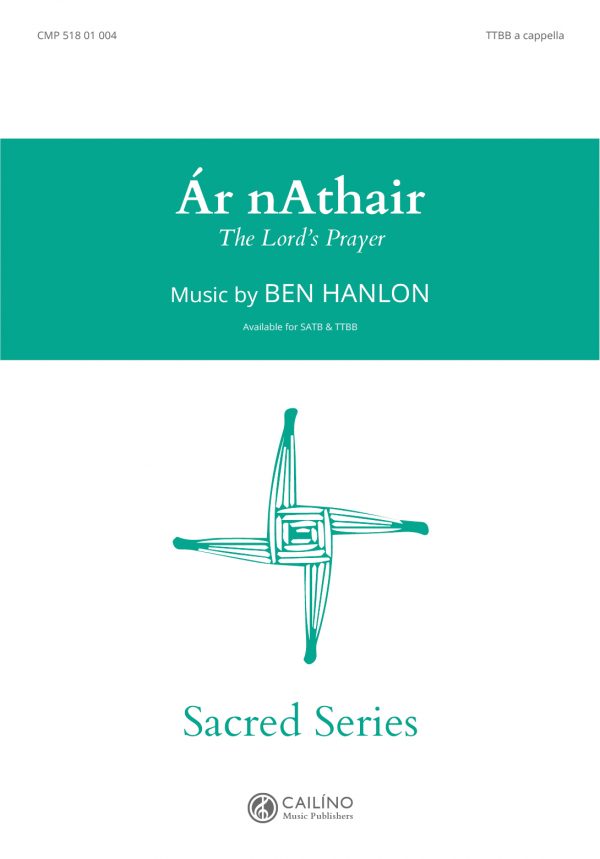