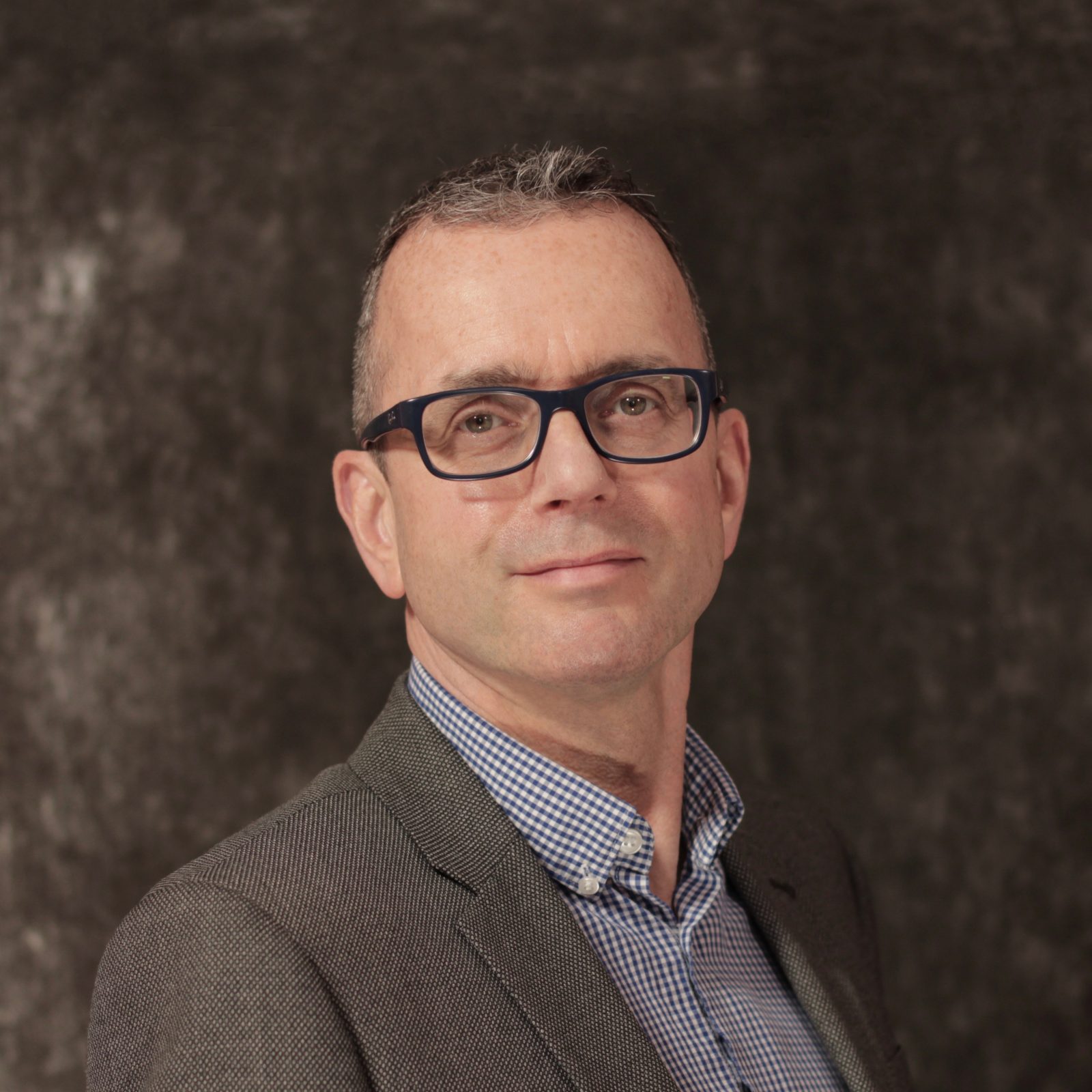 Bernard Sexton is an Irish composer who has worked in the area of sacred and choral music for the past twenty-five years. A graduate of University College Dublin and Trinity College Dublin, his liturgical music has been performed worldwide and translated into many languages, and is broadcast frequently on Irish radio and television.

Bernard has been a prize-winner at every sacred music competition in Ireland in the last 25 years, and his most recent setting in English, Mass of Renewal, has won praise for its accessibility and musical integrity. His compositions are full of lyrical melodic writing, with the style rooted in the Irish tradition while being strongly influenced by Gregorian chant and also contemporary American repertoire.

In 2012, Bernard was commissioned to write the anthem Though We Are Many for the International Eucharistic Congress which was held in Dublin; this hymn has become an established part of the sacred music repertoire of choirs across the world. His works featured at all of the main liturgies during the World Meeting of Families 2018 and his composition The Last Supper was performed at the closing liturgy of this event in Phoenix Park, Dublin in the presence of Pope Francis.

Bernard founded and directed the multi-award winning chamber choir, Anima, and he is associated with some of Ireland’s premier choral ensembles. His recent commissions include a new Mass setting of texts in the Irish language and a Mass setting to celebrate the 150th anniversary of Cobh Cathedral which will be premiered in August 2019. He is currently music director for the new primary school religion programme, ‘Grow in Love’. Bernard’s instrumental music also continues to gain recognition and he has contributed to a number of film scores. 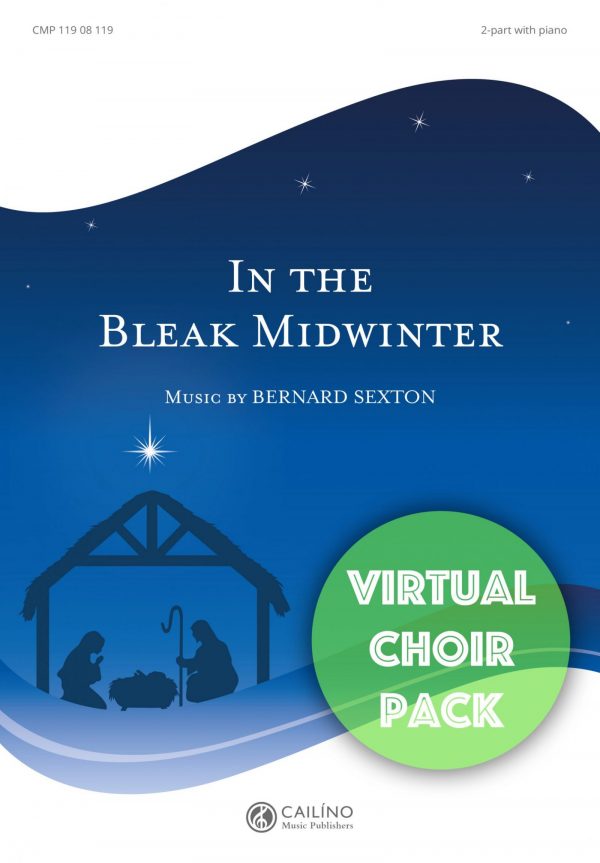 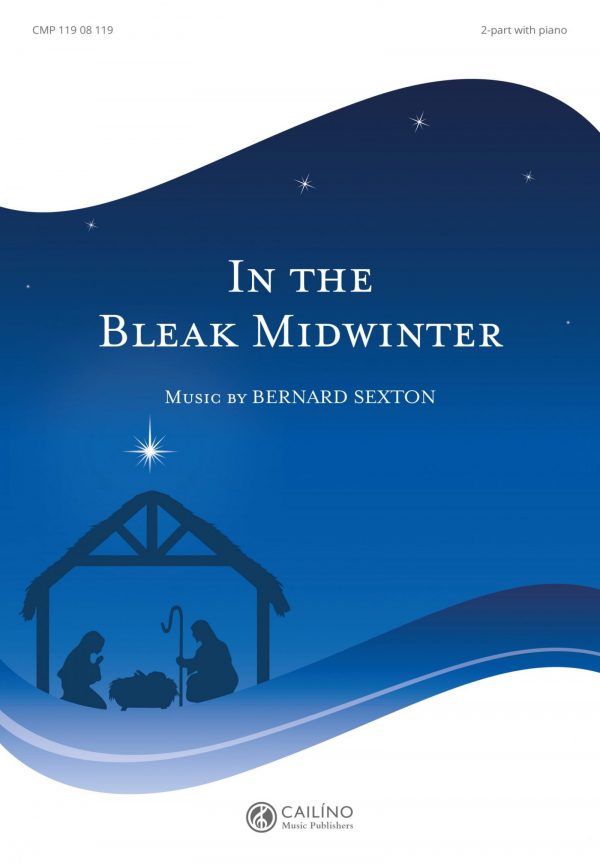 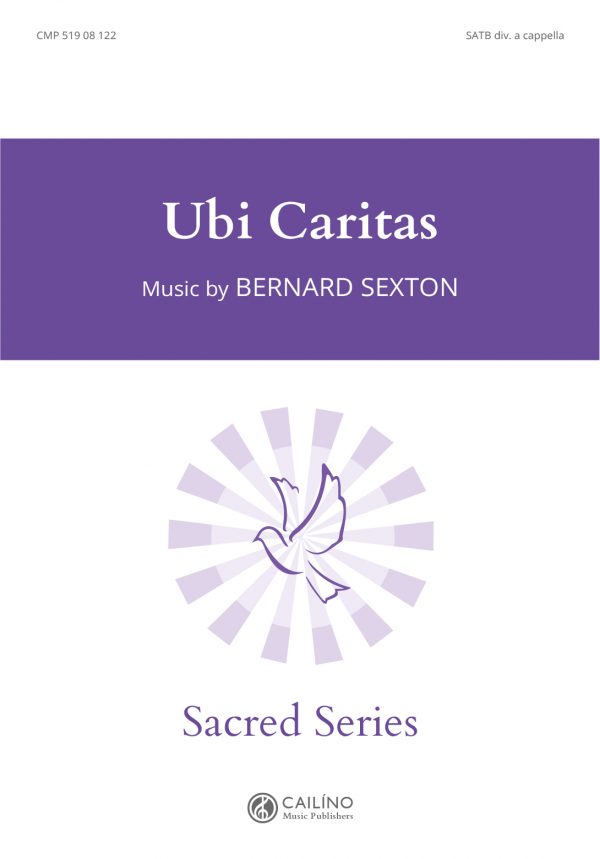 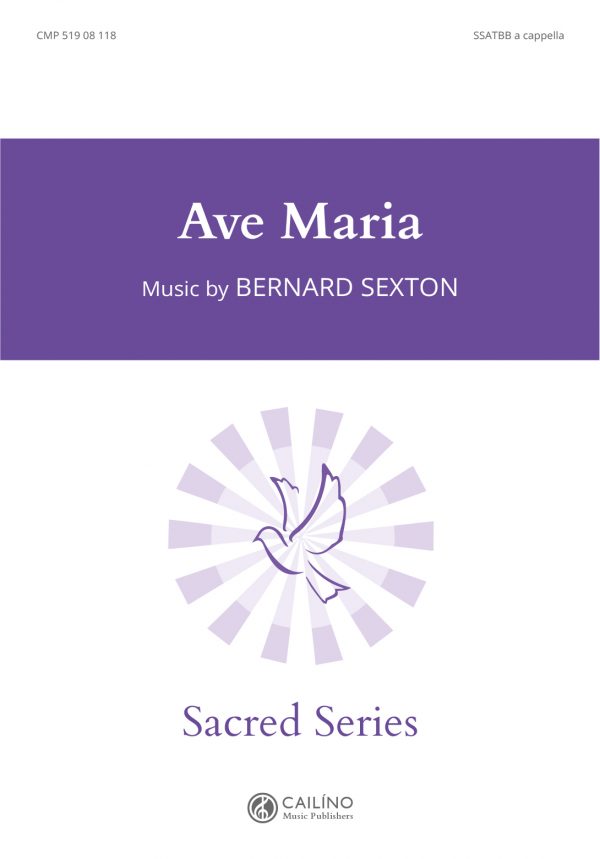 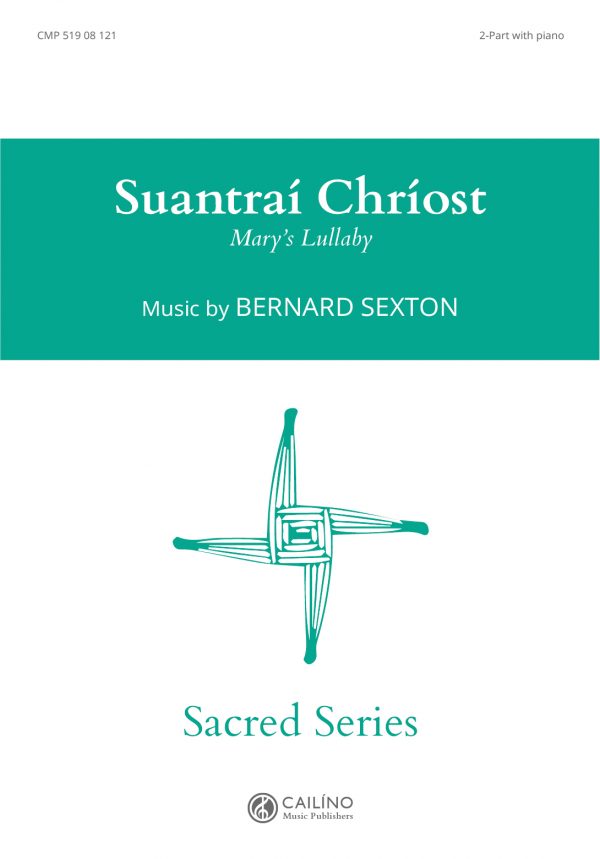 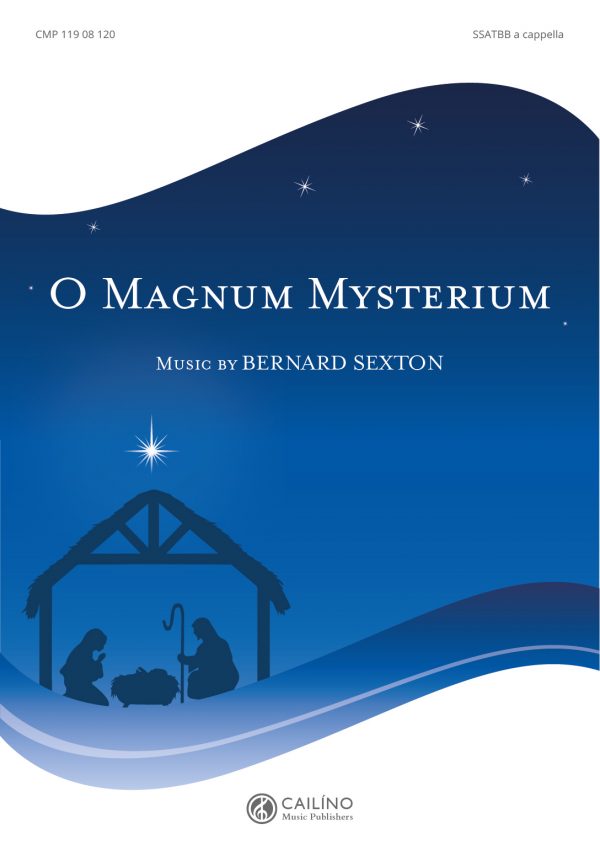 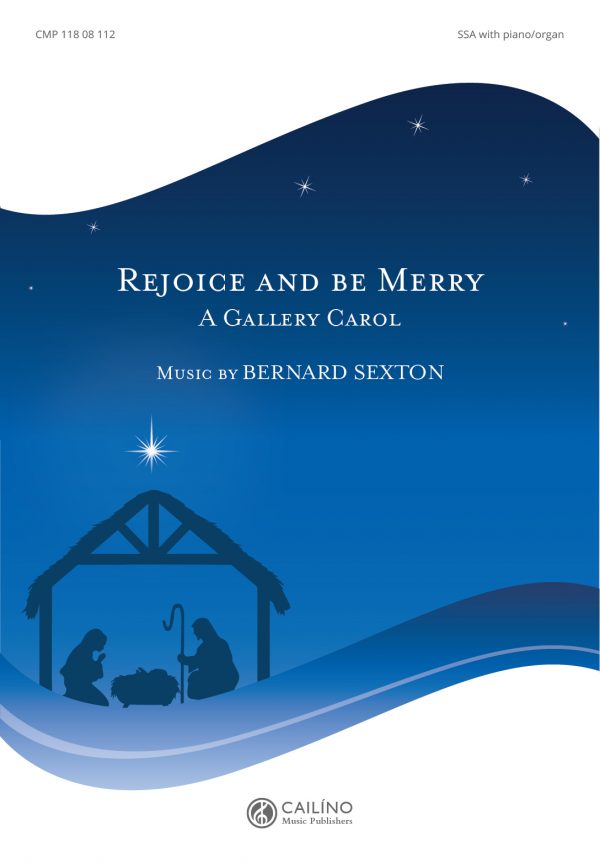 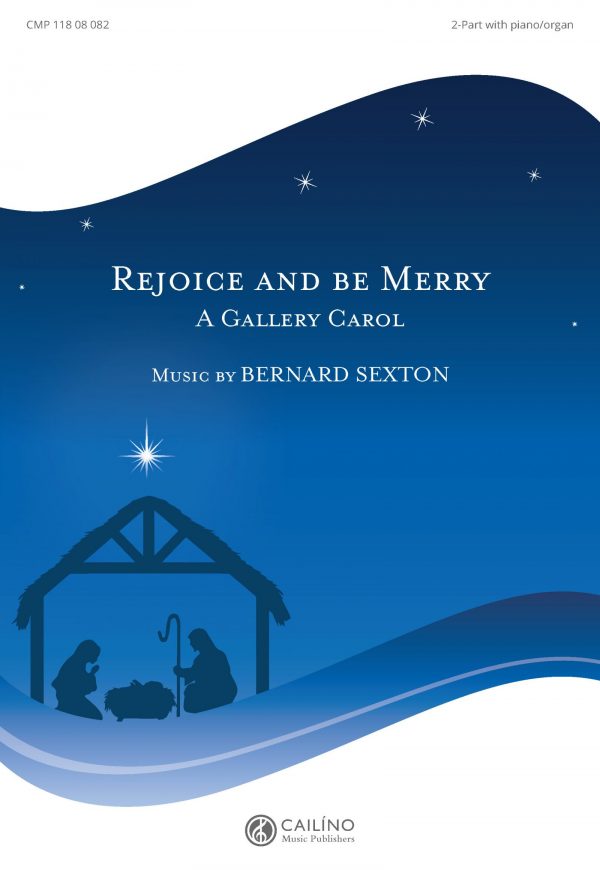 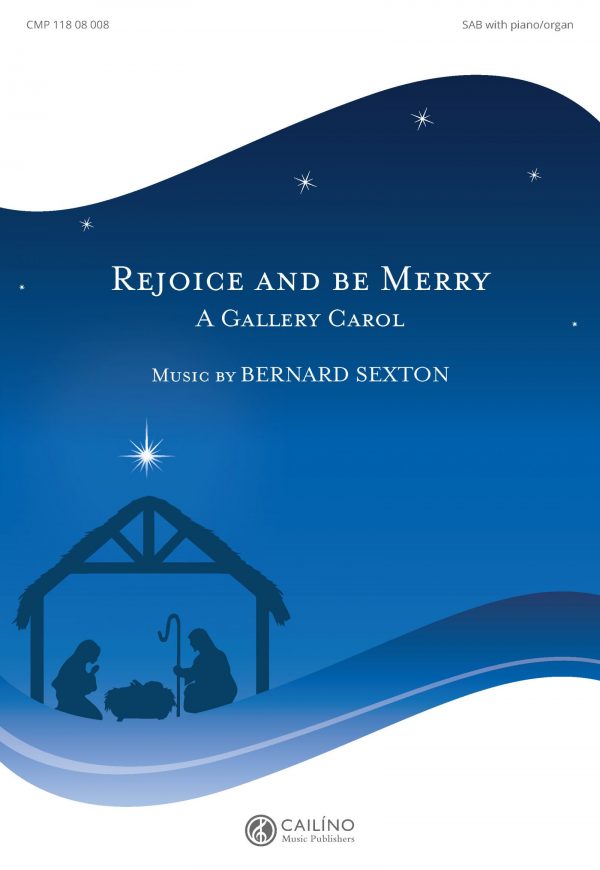 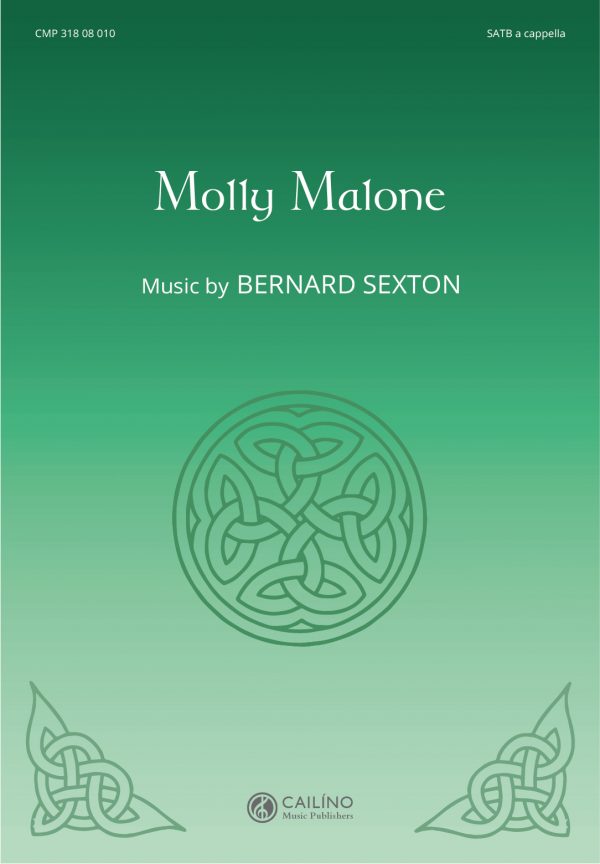 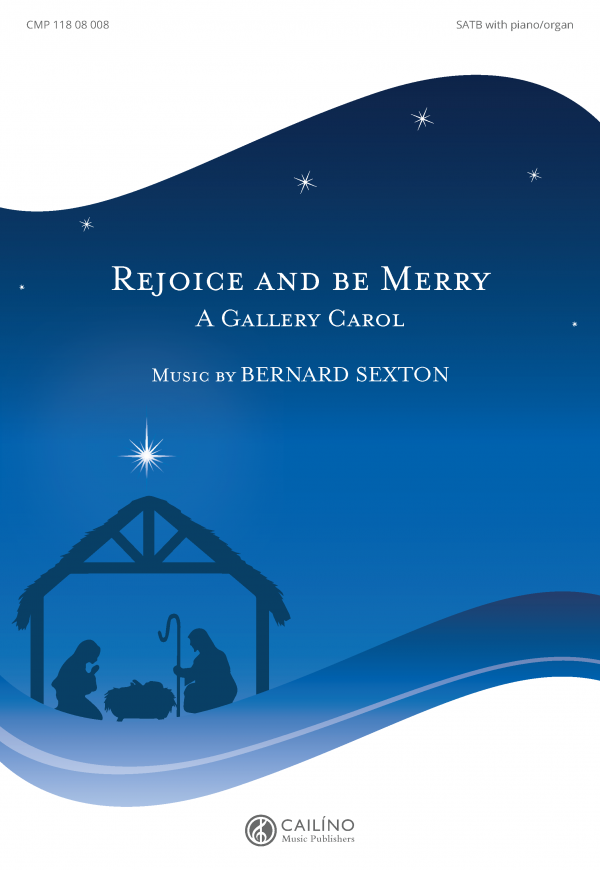 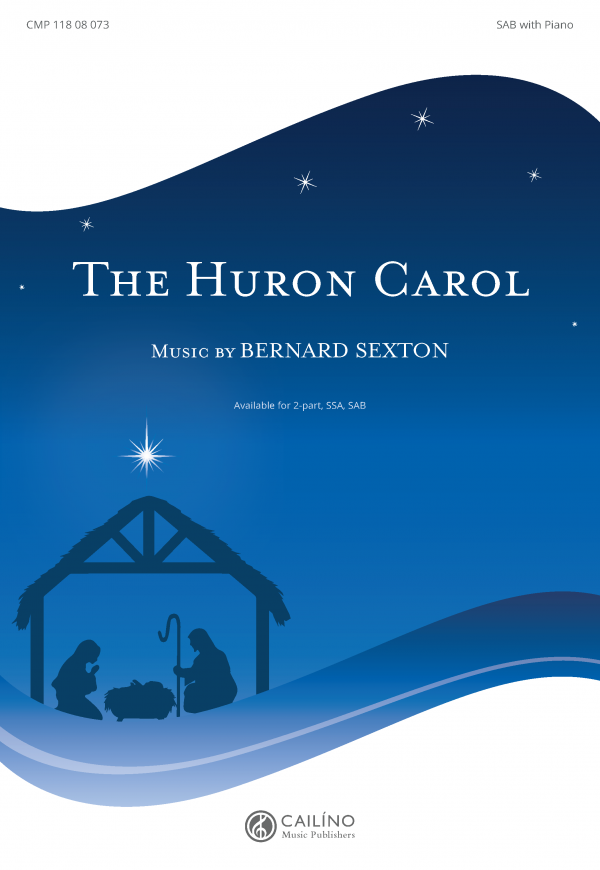 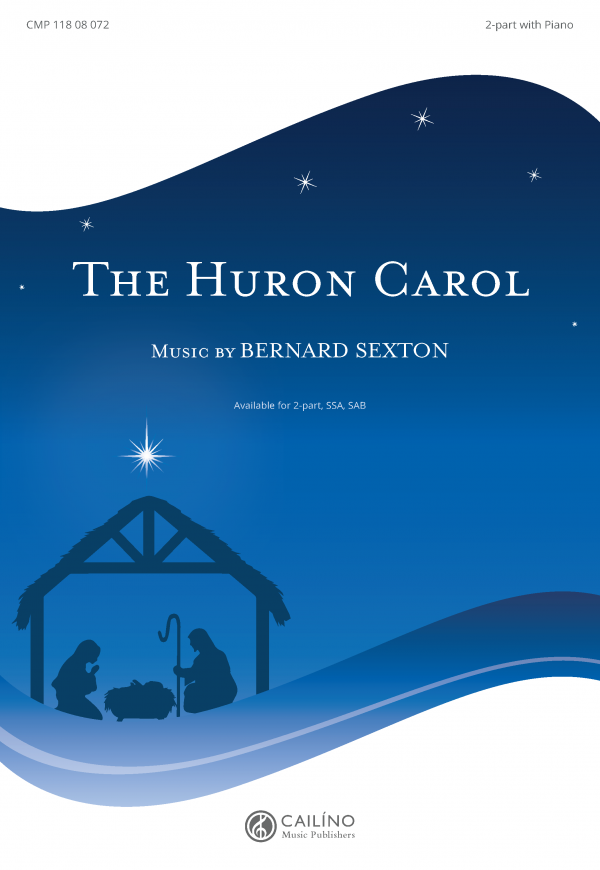 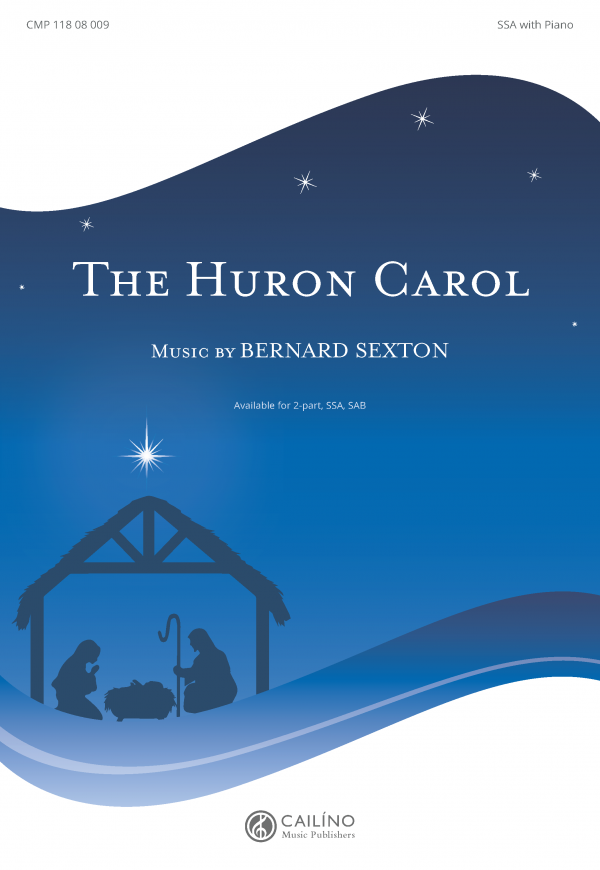