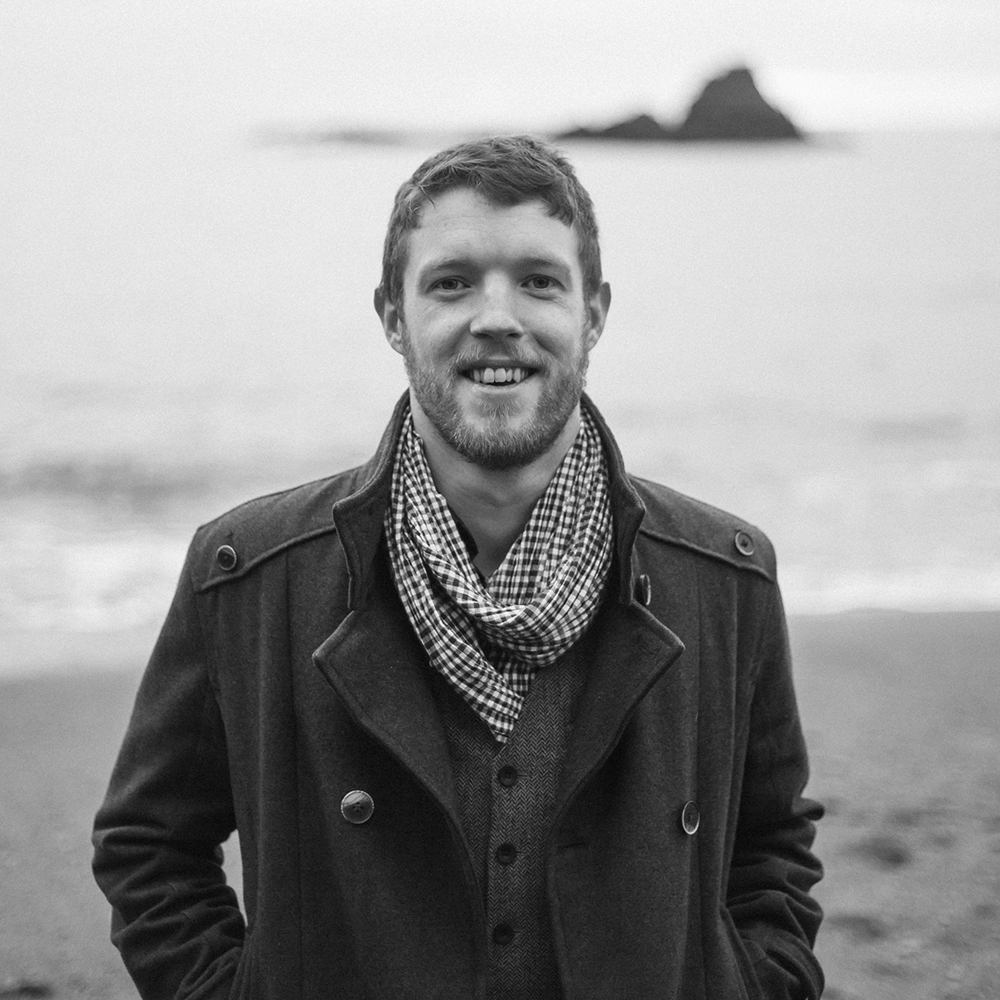 Damien Kehoe was born in Waterford and began composing choral music at the age of eighteen. His interest in choral music stems from his time in the De La Salle senior choir, directed by Ben Hanlon. Fascinated by the production of different harmonies and sounds, he began experimenting with vocal arrangements for the male voice. He completed a BA in WIT, majoring in composition under Marian Ingoldsby.

His work has been showcased at Waterford New Music Week, and has performed by choirs all over the world, including China, the Philippines, USA and Europe. In 2018 Damien was invited to Italy where he gave a masterclass on his compositions. 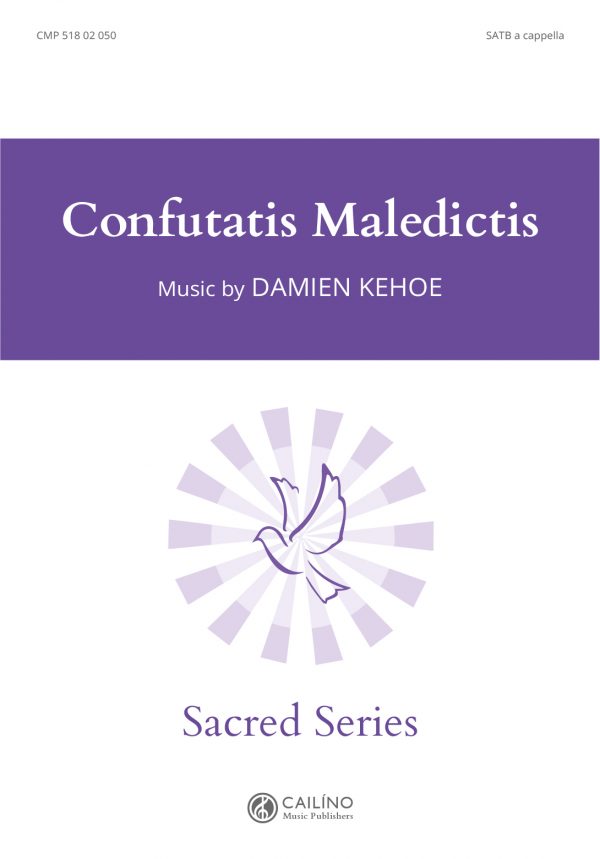 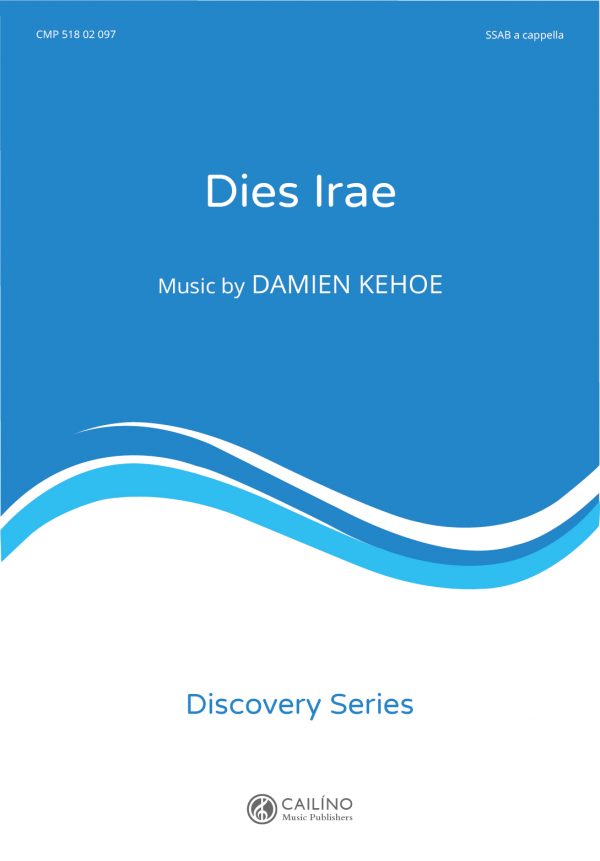 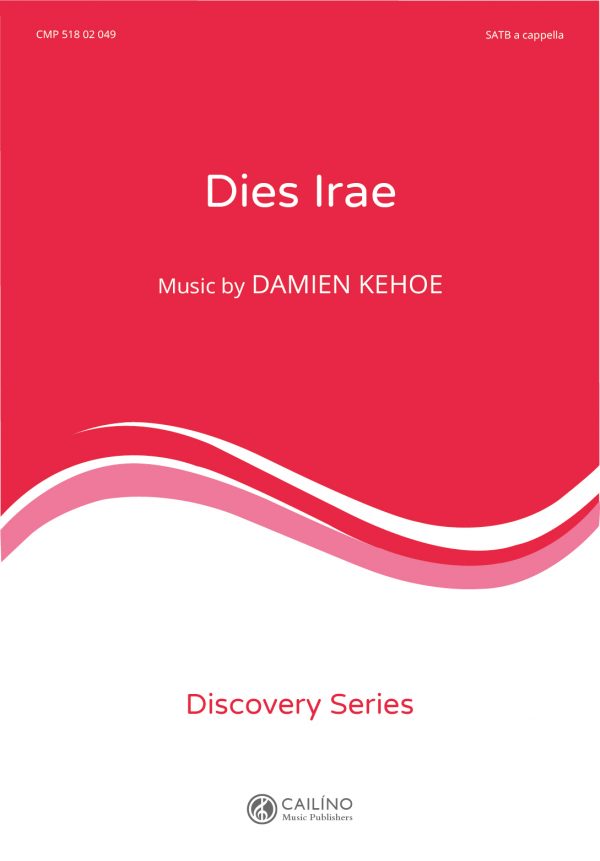 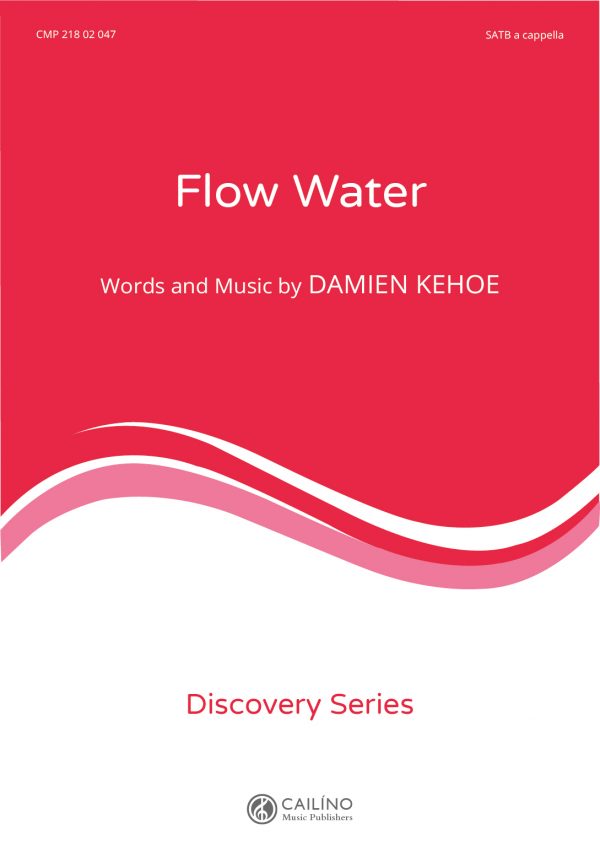 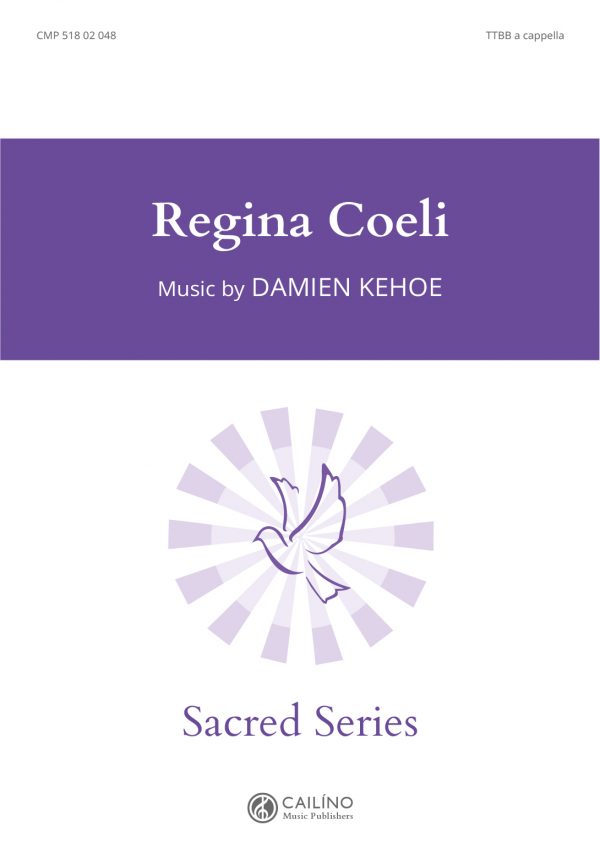 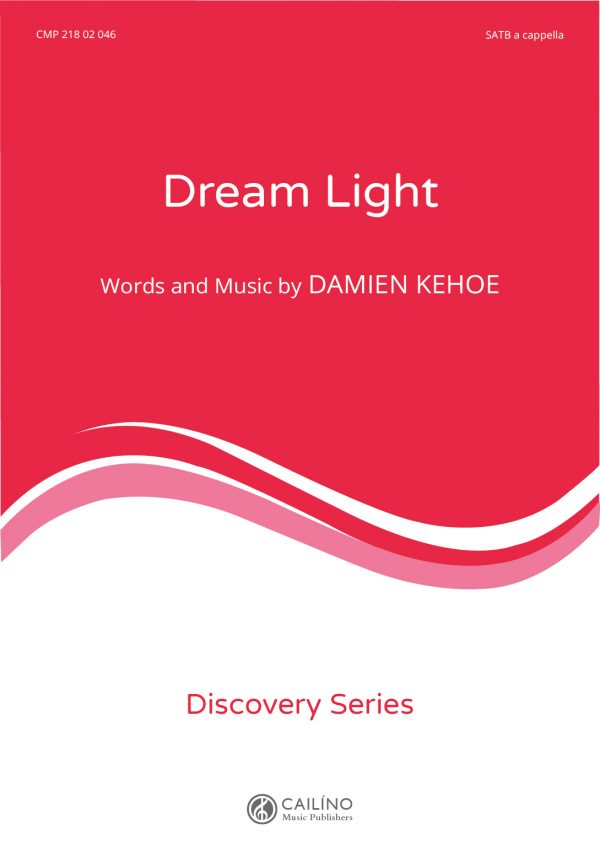