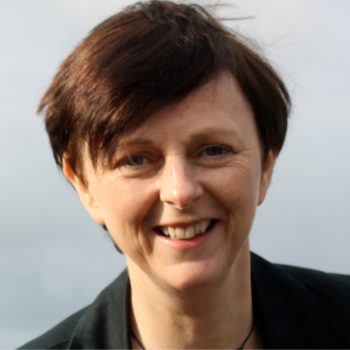 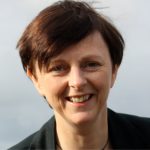 Her output includes works for orchestras and ensembles as well as a substantial body of choral music for adult and young voices, premiered by the Ulster and Irish Youth Choirs, RTÉ Cór na nÓg, Cór Linn, Aspiro Youth Ensemble, Boston Children’s Chorus, New York’s Ghostlight Chorus, Chamber Choir Ireland, Cappella Caeciliana and the Kaunas Chamber Choir. Her choral works are a welcome return to rediscovering the beauty of unison and two and three part singing alongside the challenge of creating a oneness in the voices with playful and beautifully crafted accompaniments.

Her instrumental works have been performed worldwide by artists including the Škampa and ConTempo Quartets, European Union Chamber Orchestra, RTÉ National Symphony and Concert Orchestra, Irish and Scottish Chamber Orchestras, Hard Rain Soloists Ensemble, Concorde and pianists Angela Hewitt and Finghin Collins. These have featured at international festivals including the Slovenian Unicum Festival, EXPO 2000, London Spitalfields and in many world-class venues: the Carnegie and Wigmore Halls, the JF Kennedy Centre and the Konzerthaus Berlin.

Elaine was appointed as the first RTÉ lyric fm Composer-in-Residence in 2008 and her commissioned Christmas carols have been released on lyric fm’s Choirs for Christmas CD. Other commercial releases are included on the Black Box, Diatribe and Doyen labels. A renowned workshop facilitator, Elaine has directed many major education and community projects throughout Ireland and the UK.

Elaine is a member of Aosdána, Ireland’s state-sponsored body of creative artists. 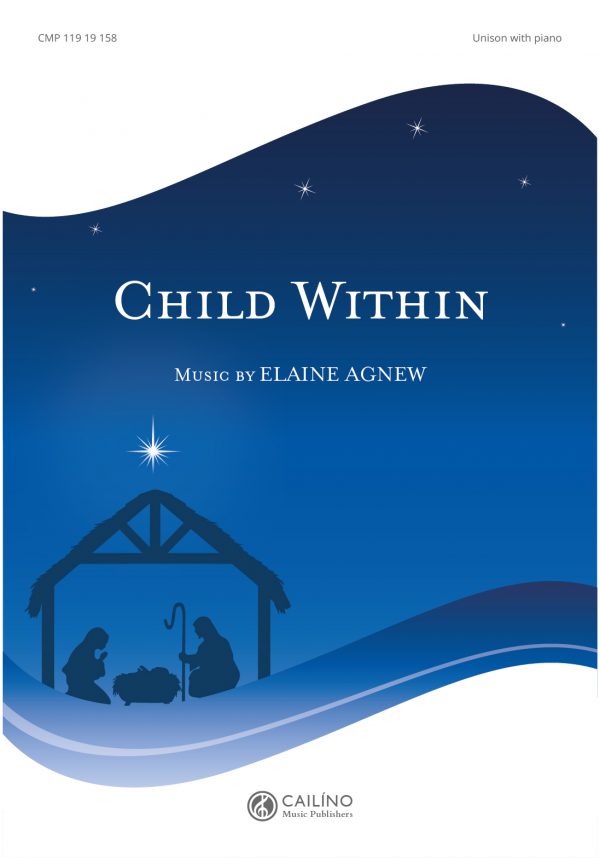