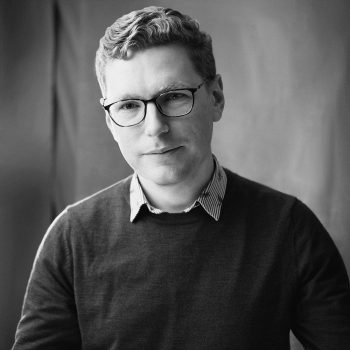 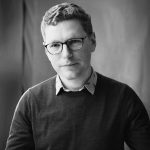 Award-winning composer Eoghan Desmond draws on his vast experience as a choral singer and professional bass-baritone to write music that showcases a deep understanding of the voice and its capabilities. Eoghan’s music is heavily influenced by his long association with the cathedral choral tradition, and the majority of his work either embraces the norms associated with that tradition, or steps outside it. Much of his work is focused on achieving a polyphonic fluency where every note in every voice is vital to the composition.

Eoghan’s music has been widely performed, by ensembles such as Chamber Choir Ireland, ConTempo String Quartet, and New Dublin Voices. In 2015 he was awarded the Seán Ó Riada prize for Choral Composition for his piece, Mother Goose’s Melodies. He is also the recipient of the 2015 Jerome Hynes Young Composer’s Award, for which he composed a setting of Rimbaud’s Phrases. Among others, he has been commissioned by Chamber Choir Ireland, Christ Church Cathedral, Dublin, St Mary’s Pro-Cathedral, Dublin, The Royal School of Church Music, New Dublin Voices, St Anne’s Cathedral, Belfast, and the Chapel Royal of HM Tower of London. His music features on recordings by The Sixteen and The Choral Scholars of University College Dublin.

Eoghan holds a PhD in Composition of Contemporary Sacred Choral Music from the University of Aberdeen. As a singer, Eoghan has toured worldwide with Chamber Choir Ireland, Ars Nova Copenhagen, The Gabrieli Consort and The Monteverdi Choir, among others. He is an accomplished soloist with an extensive repertoire of oratorio and song. 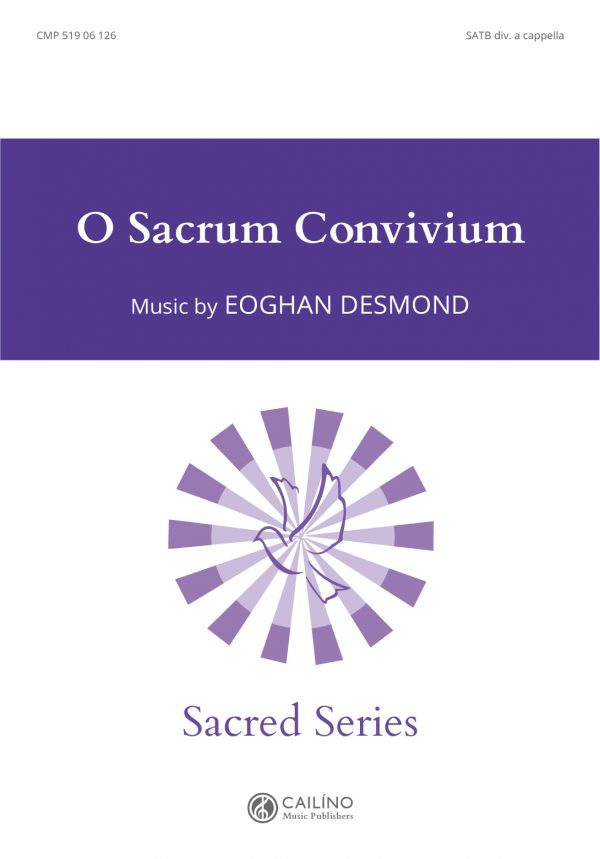 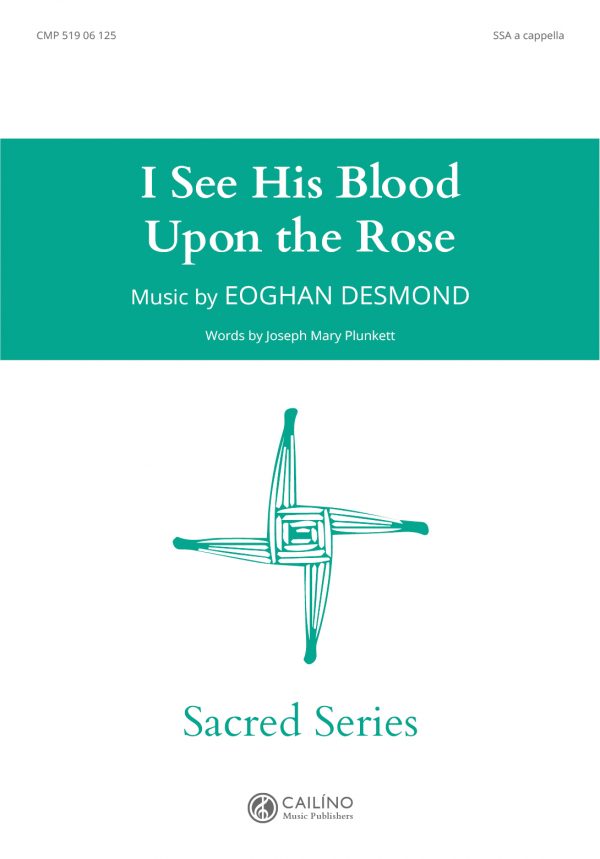 I See His Blood Upon the Rose
Eoghan Desmond
SSA 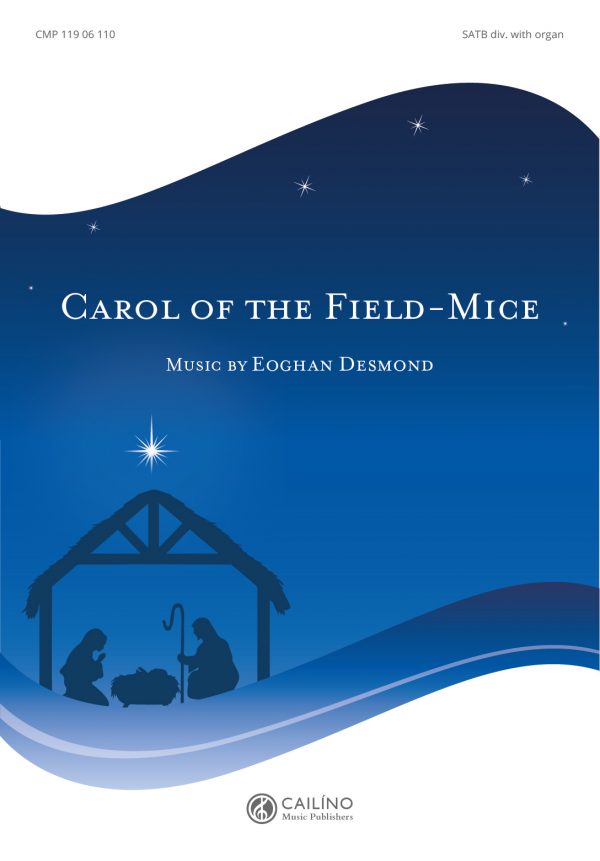 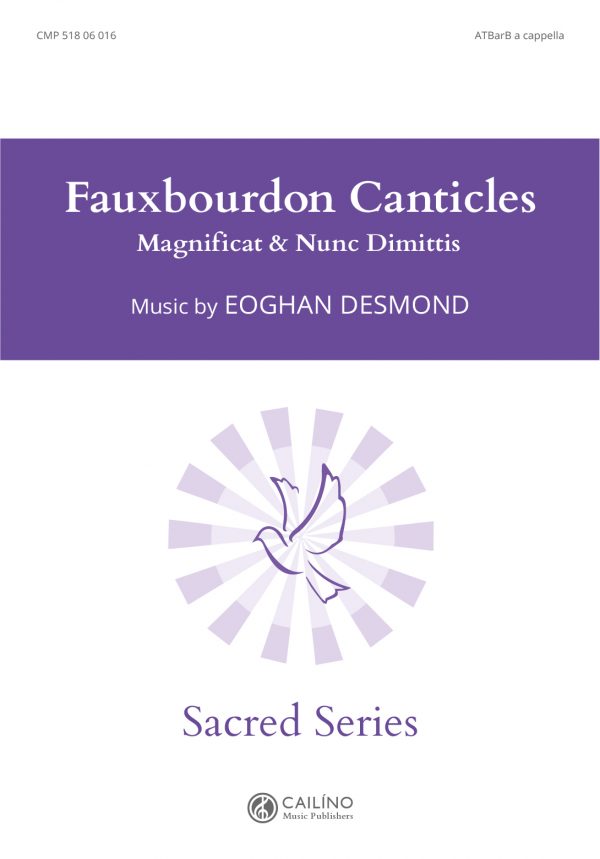 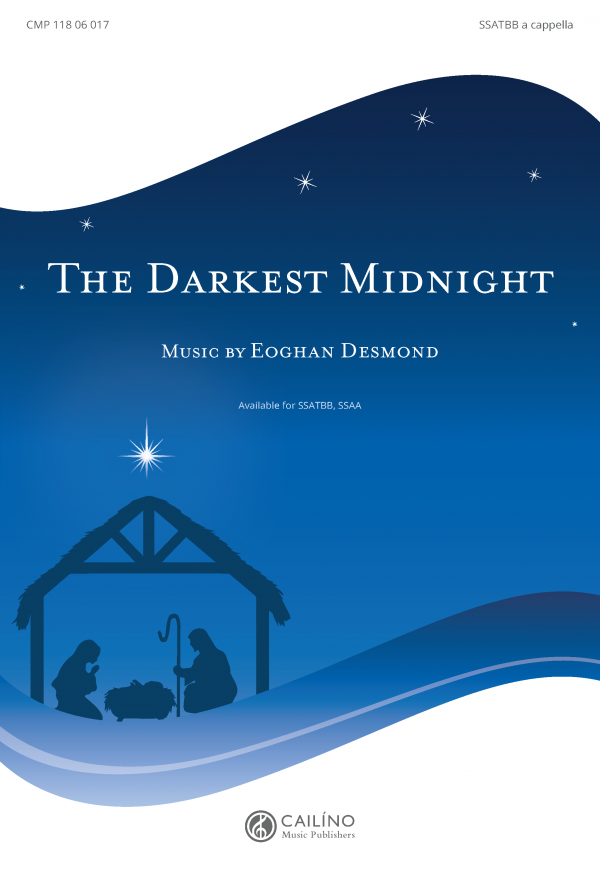 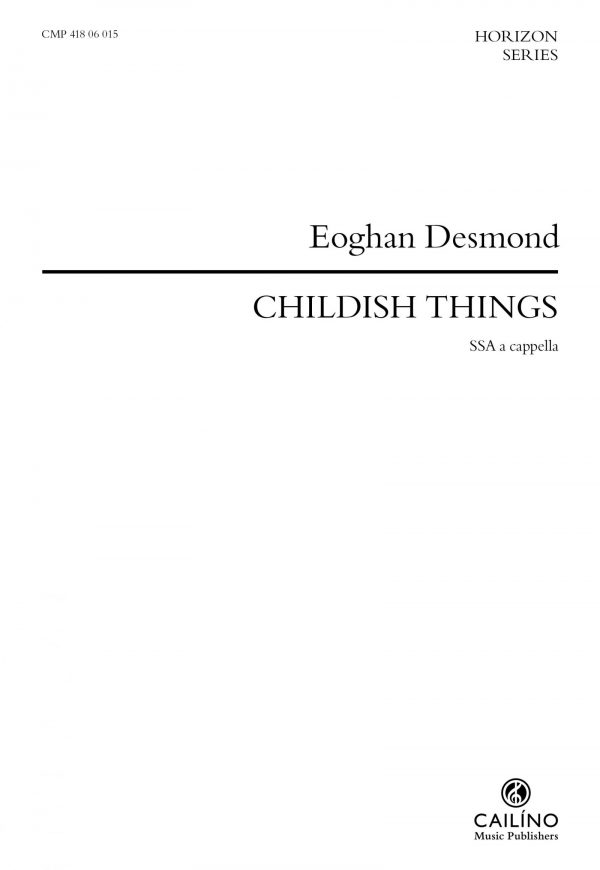