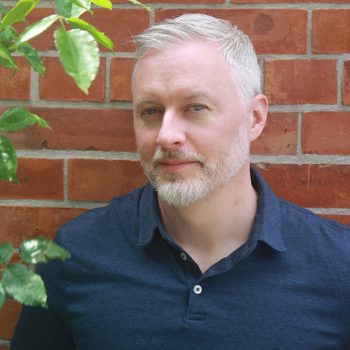 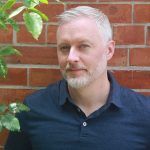 Eoin’s choral music has been performed in Ireland, Britain, Europe and the USA. He has written works for New Dublin Voices, Mornington Singers, Gloria DGLC and Can Belto, among others. His piece Is Úar Geimred has been recorded by Mornington Singers for their CD Undersong. Awards for his compositions include the IMRO Composer of the Future prize in 2001 for a piano piece entitled Poynt: After Monet, and the Jerome Hynes Composition award in 2007 for a flute and piano work called PX2. Eoin held the position of Student Composer with contemporary music ensemble Concorde in 2014/15.

Having written extensively for instrumental combinations, Eoin enjoys the versatility and opportunity afforded by writing for choir. His compositional style focuses on nature and animism, resulting in settings comprising rich harmonic textures with musical line. He enjoys the structural elements within music, and he often hides extra-musical codes and messages within his work, which can be numerical, linguistic or spiritual in nature. This approach leads to a great diversity of style, though organicism in line and leitmotif play a large role. 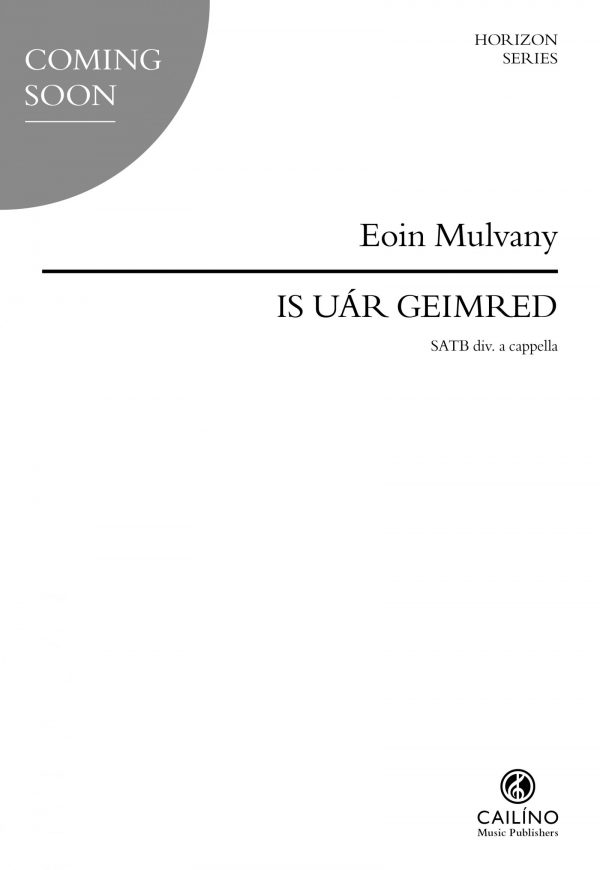 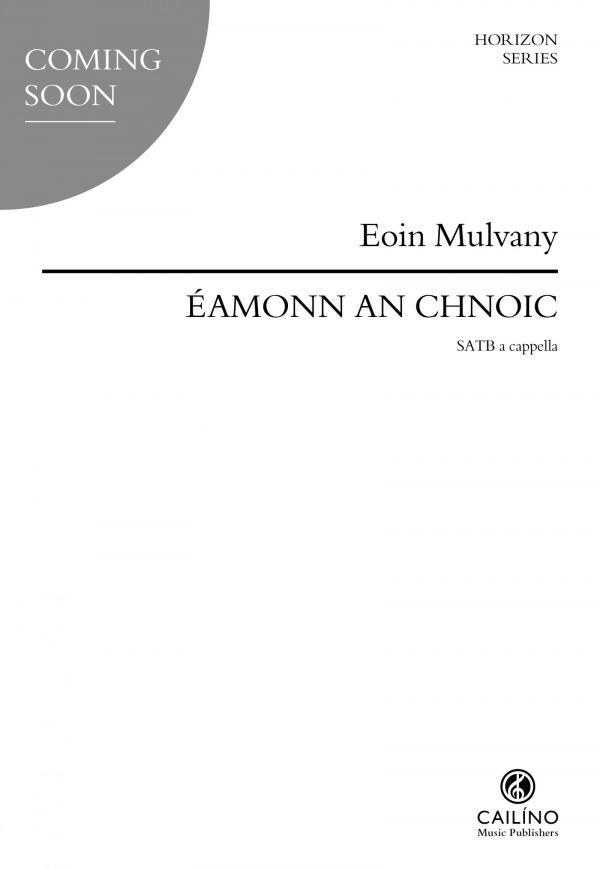