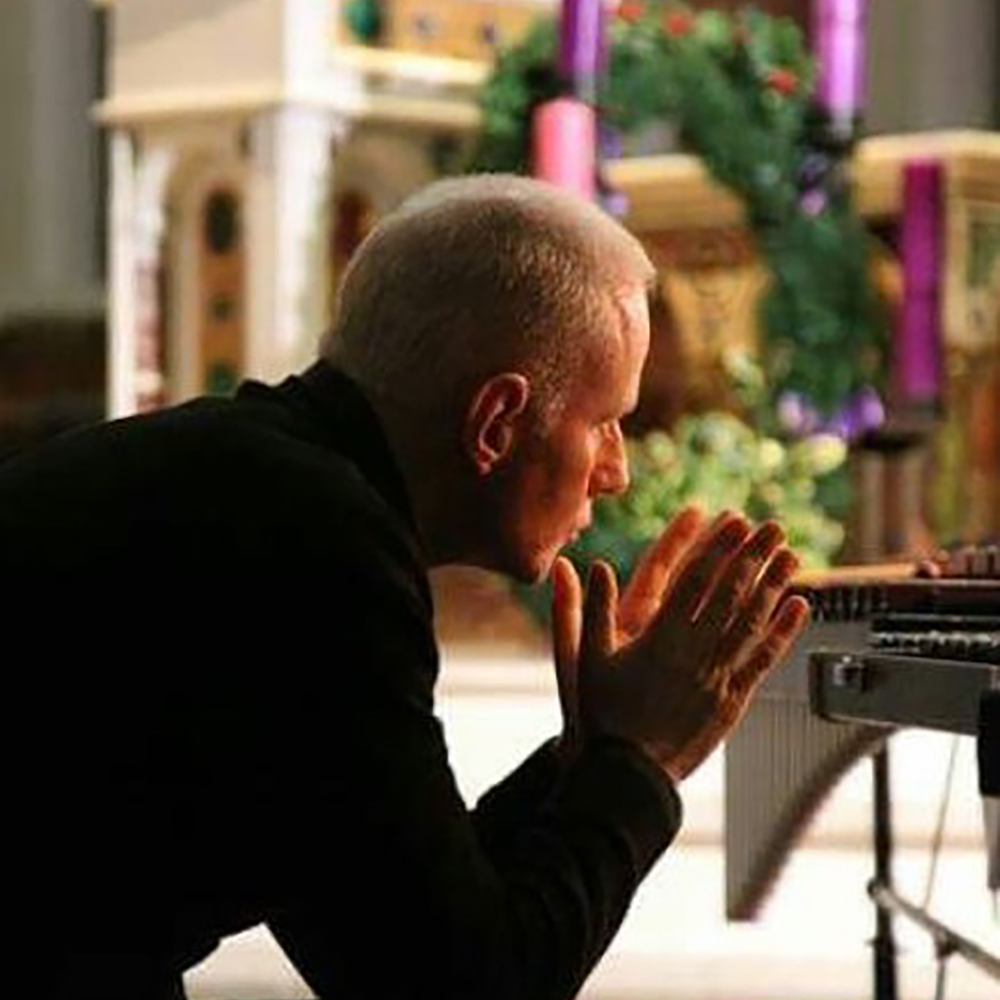 Fergal Carroll was born in Clonmel, Co. Tipperary. He studied music at Waterford Institute of Technology and in 2000 he graduated from the Royal Northern College of Music, Manchester, with an MA in Composition. His teachers have included Eric Sweeney, Anthony Gilbert and Adam Gorb.

Fergal has been commissioned by various organisations including RTÉ Lyric FM – The Rescue (2007); the Association for Music in International Schools – A New Song’s Measure (2009) and Zethus (2018); and Warrington Borough Council – Winter Dances (2002). His music has been performed in significant venues around the world including Carnegie Hall, KKL Lucerne, St. Andrew’s Cathedral, Sydney and Ford Hall, Ithaca, New York. Many of his works have been recorded commercially and are available on the Klavier, Mark Custom and Amos labels. Fergal has also written extensively for band with many of his compositions published by Maecenas Music and Brass Wind Publications.

Fergal’s music can be characterised as rhythmically inventive, often with a playful use of counterpoint and an engaging use of metre. His harmonic writing is largely consonant with occasional exploration of modality.

Since 2005 Fergal has served as a band officer/conductor with the Irish Defence Forces and is currently based in Dublin as Administration Officer at the Defence Forces School of Music. 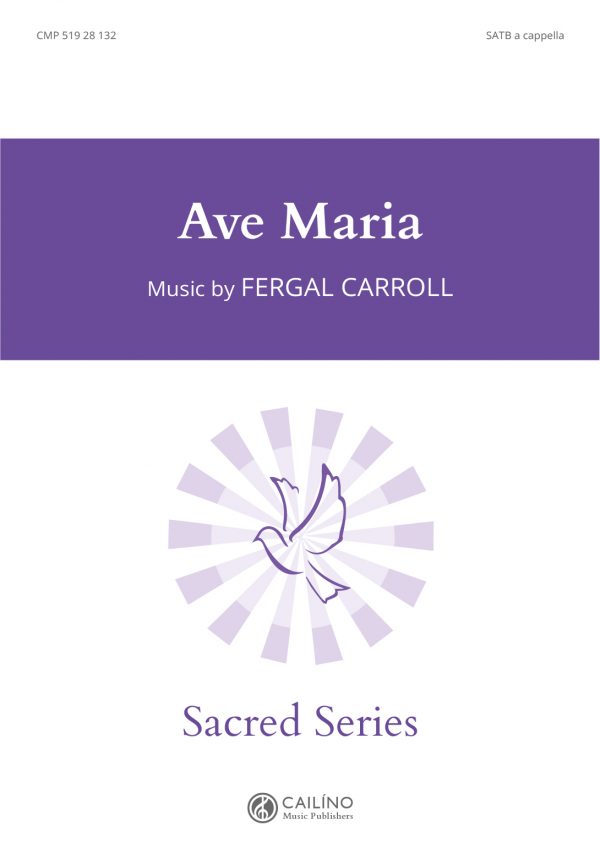