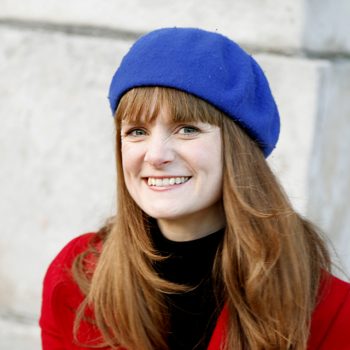 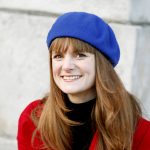 Fiona Linnane is a composer living in the west of Ireland. Her main compositional interests are in the fields of vocal and operatic music. She is director of new music ensemble CoMA Limerick; Suara Women’s Community Choir, Ennis; and Croagh School of Music Junior Choir, Limerick. She graduated from University College Cork with a Bachelor of Music and continued her studies with a Masters in Music Technology from University of Limerick, specialising in electro-acoustic composition.

Fiona is very active in community music and is widely sought after for commissions and to lead projects. In 2013 Fiona was appointed composer in residence for Bells Across The Burren, an Arts Council of Ireland Artist in the Community project, during which she constructed an outdoor music trail incorporating recycled materials. The project also involved a series of commissions, including Flutter Fossil Fox – a set of pieces for children’s choir, inspired by the creatures of the Burren – and short opera Hag of Loughrask. In 2014 her choral work spirestone, with lyrics by Mary Coll, was premiered by Limerick Choral Union to celebrate their 50th anniversary. Awards for her vocal music include the Walter Beckett Trophy for original song at the 2008 Dublin Feis Ceoil for a setting of Robert Burns’ To a mouse, and a Boston Metro Opera Merit Award at the BMO Composers’ Competition 2013.

Fiona was composer in residence at Opera Castalia, Kilkenny from 2013 – 2015, during which time she developed the short operas The Breakfast Table and Bay of Fundy, which was also performed at the Vocalypse Opera from Scratch workshop in Canada. In 2018 she was awarded the Limerick Arts Office Bursary for the composition of a new opera Off Tuskar. Developed in collaboration with Opera Workshop, Off Tuskar received its premiere as part of the Riverfest Festival 2019. It tells the story of two women waiting for loved ones to arrive home from the sea after the great storm of 1927. Also featured in the production were two comic songs inspired by the dramatic weather reporting of Teresa Mannion. 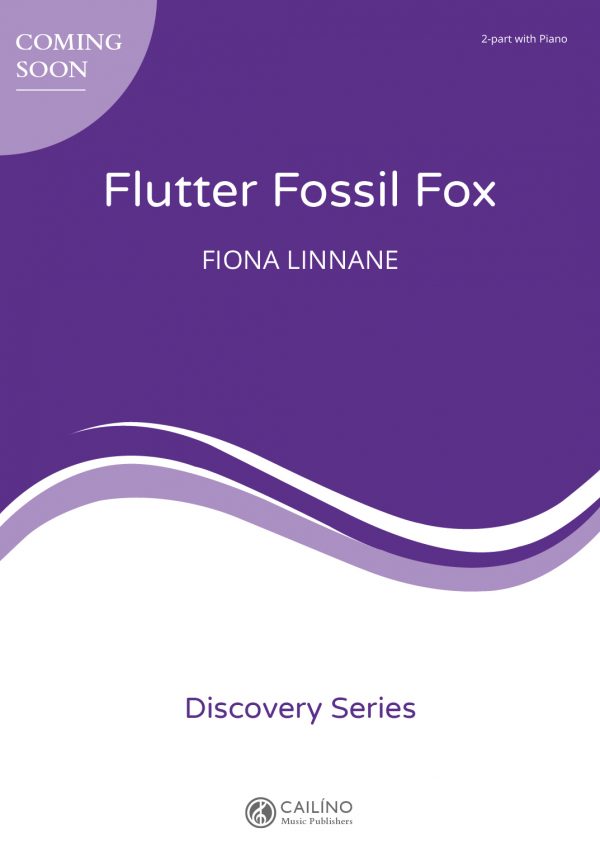