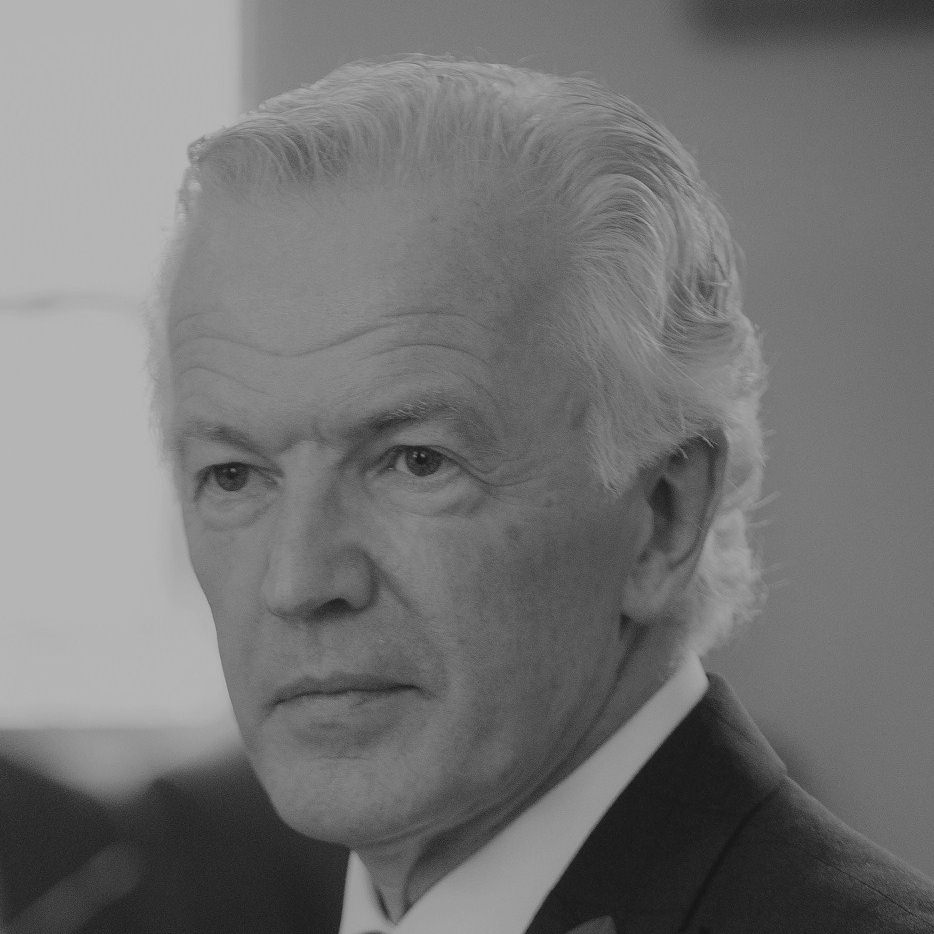 A native of Waterford and a teacher and school principal by profession, Greg has also pursued parallel careers as both performer and conductor, winning national and international awards in both disciplines. Practical experience directing theatre orchestras and, more especially, opera choruses, offered a natural transition to choral conducting and fostered a long-held interest in composition.

Greg completed a PhD in contemporary composition in 2012. His compositions are often written in the neo-baroque style, and Celtic influences in both text and musical setting are evident in his work. Modal melodic fragments layered with extended, contemporary harmonies create a unique, impressionistic and atmospheric sound world in his music.

To date his works have been heard in Ireland, France, Italy, UK, Germany, Australia and the USA, including venues such as Peter’s Basilica, Rome and Carnegie Hall, New York. His music has been performed by The National Youth Choir of Great Britain, and in 2012 the Irish Youth Chamber Choir chose two of his works for their inaugural tour. His choral works have frequently been performed in concert and competition by prize-winning choirs such as Voci Nuove, Ad Hoc Chorale, Vocare, Madrigallery and Newtown Chamber Choir. At the Cork International Choral Festival his works have twice been featured on the festival highlights CD, and received a number of special performance awards. He has been commissioned by the European Comenius Project, Waterford City Council, and the Irish Association of Youth Orchestras, in addition to many regional choral groups.

Greg has conducted numerous choral, orchestral and musical society performances across Ireland, UK and Italy. He is currently a guest performer and conductor with a number of choral groups, including the professional ensemble Vocalis. 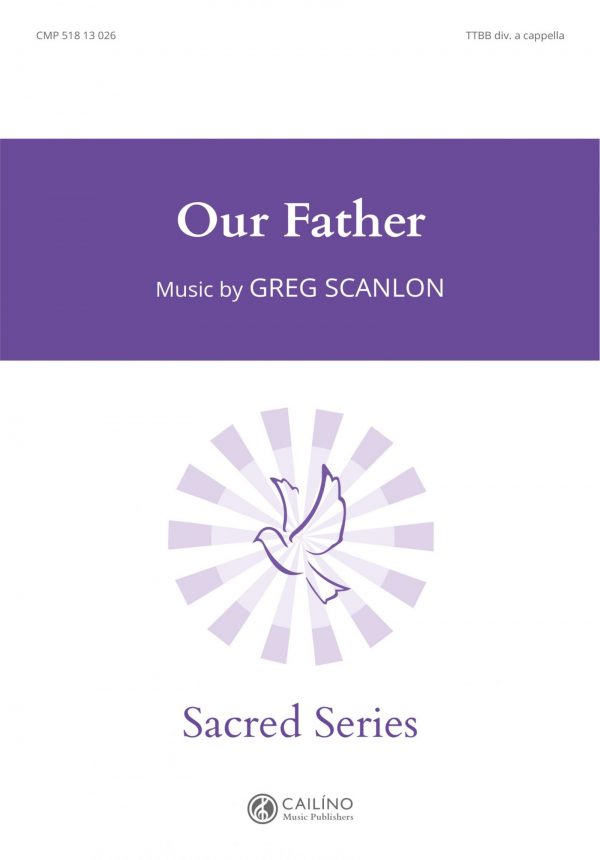 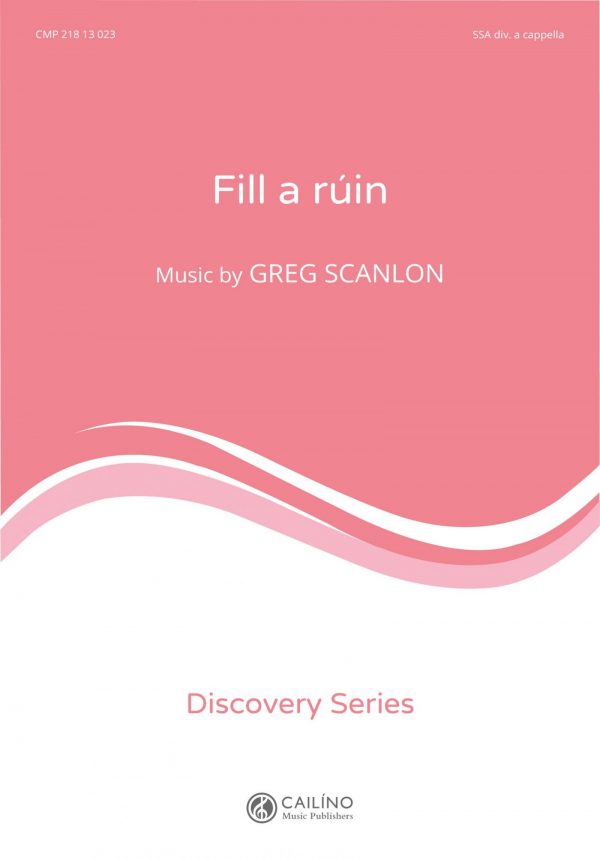 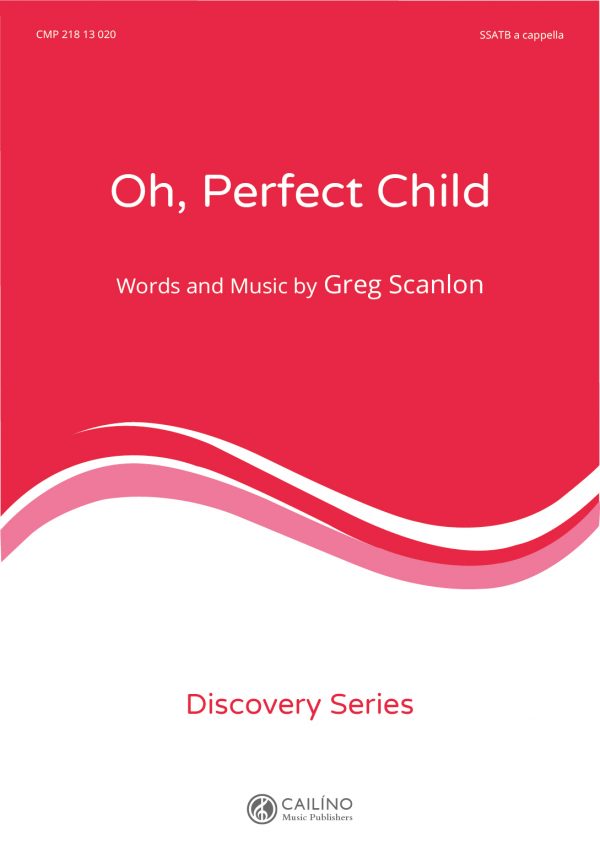 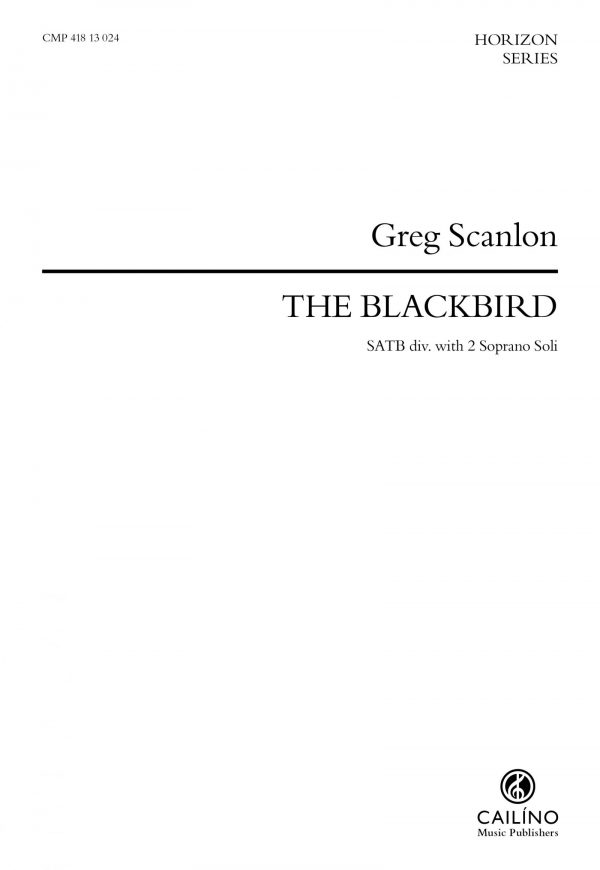 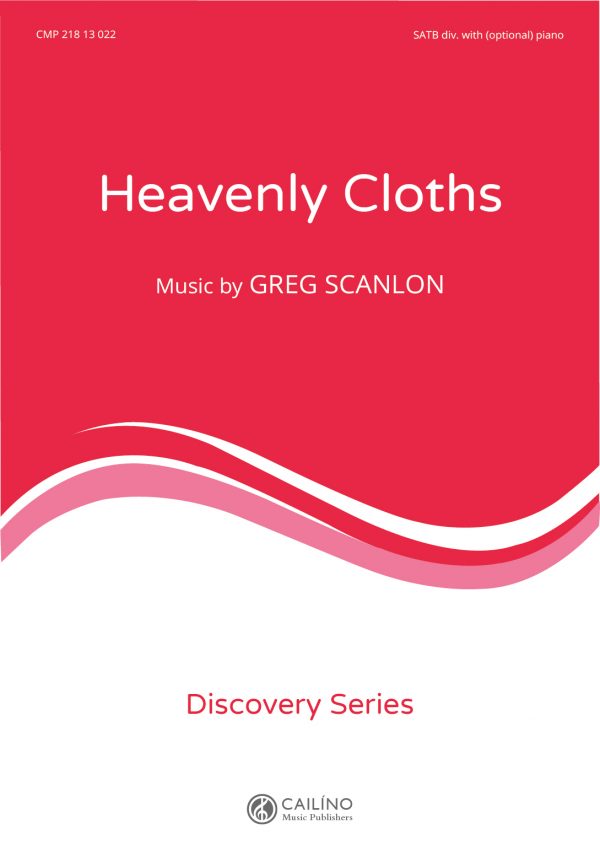 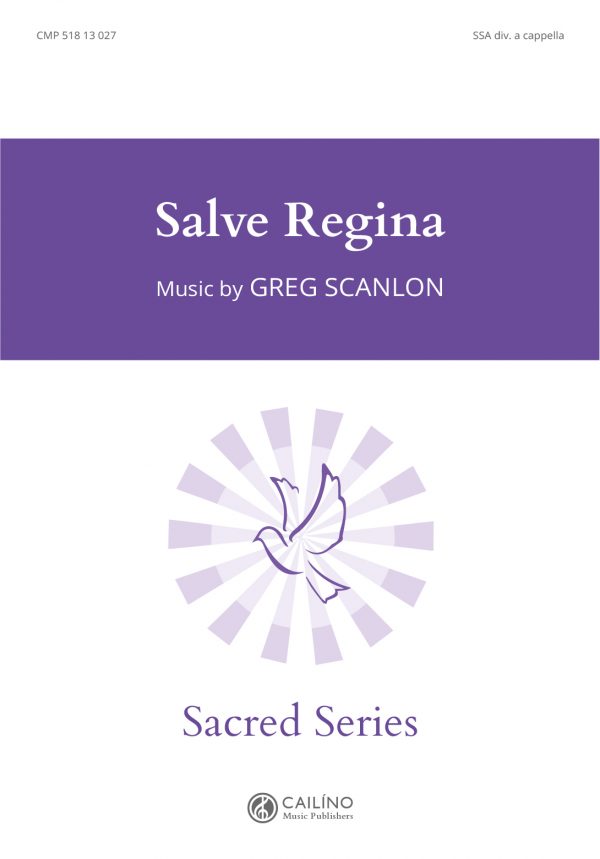 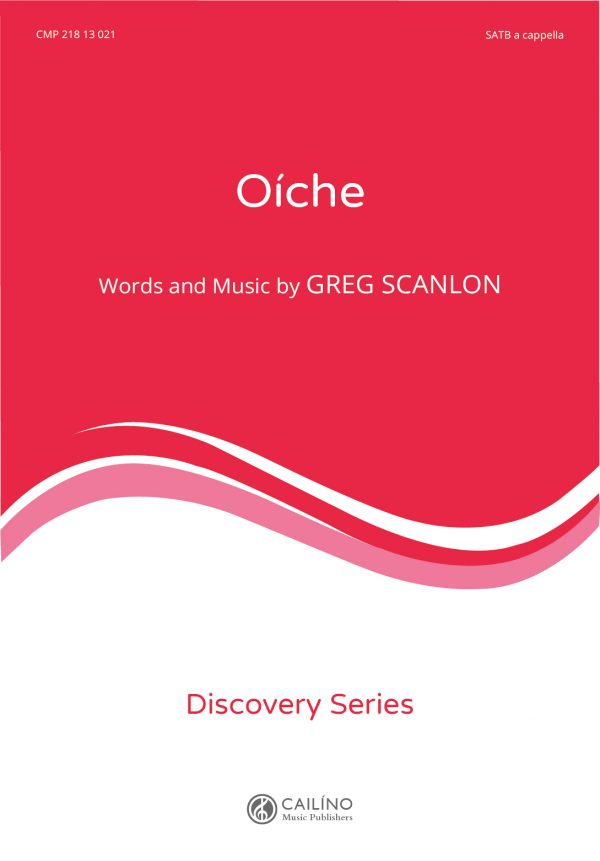 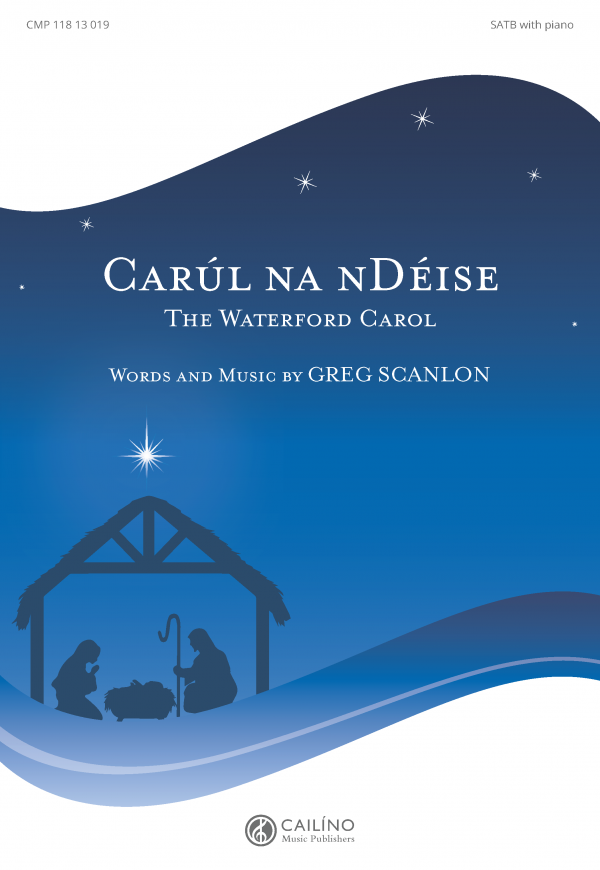