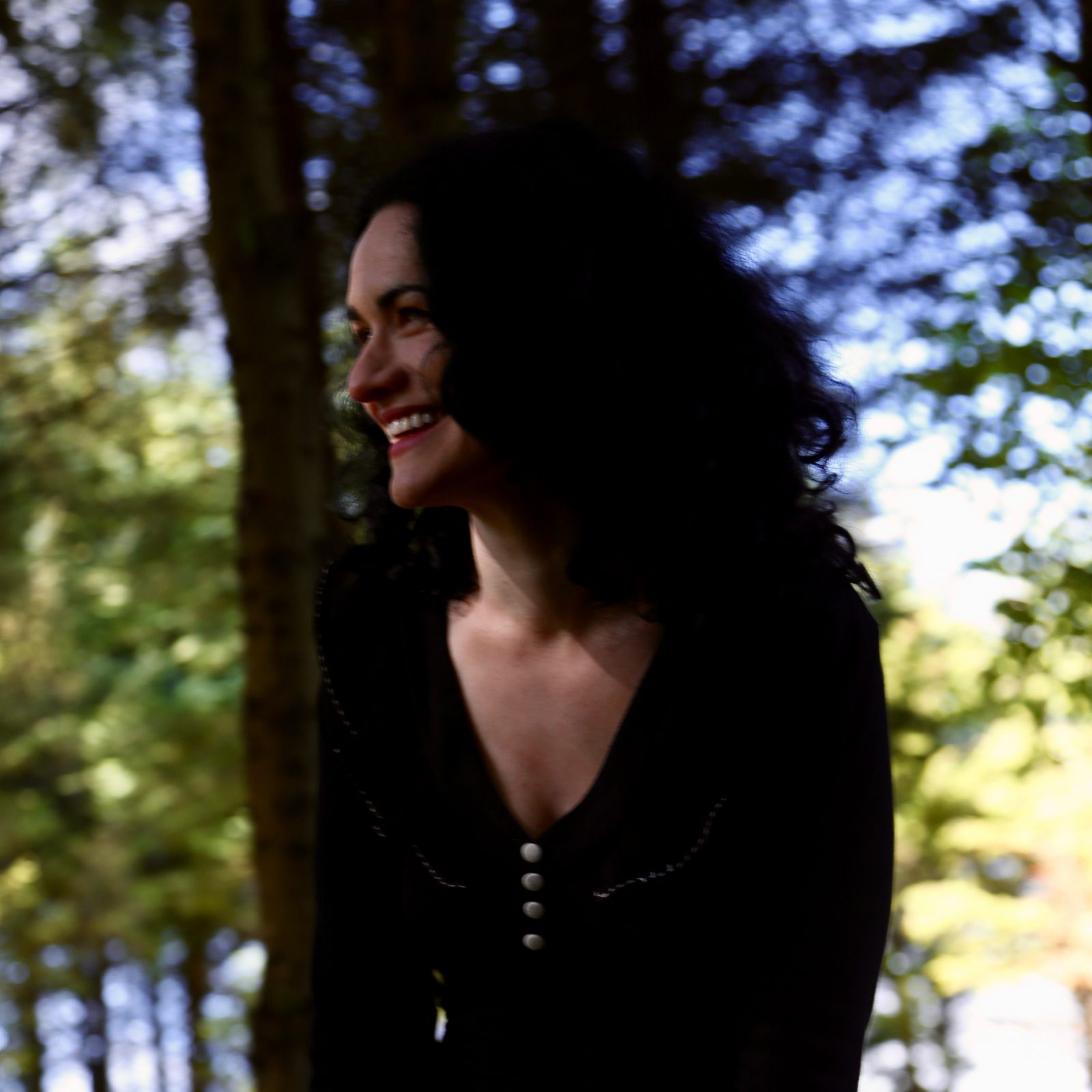 Multi award-winning composer Irene Buckley is active across many different music disciplines including choral, orchestral, instrumental, theatre, film, dance and electronics. Steeped in music from a young age, Irene went on to study in Queens University Belfast and University College Cork, from which she was awarded a PhD in Composition.

Influenced by the minimalism of Arvo Pärt, the micropolyphonic textural work of Giacinto Scelsi and the immersive ambience of Brian Eno, Buckley’s work often focuses on a few pitches and stays within one tonality. This results in the creation of an aurally immersive effect on the listener, that which Eno described as music that allows ‘space to think’.

Irene has received commissions from Union Chapel, London, the Cork French Film Festival, and the Dutch National Youth Orchestra, the latter as a result of winning the 14th International Young Composers’ Meeting in the Netherlands. Her works are frequently broadcast on radio and have also been recorded on numerous collections including the Irish Contemporary Music Centre’s ‘new music::new Ireland two’, and RTÉ’s ‘Composing the Island’.

Through the different disciplines in which she composes, Irene’s music has been performed by many prestigious ensembles including the BBC Singers and the RTÉ National Symphony Orchestra. Her orchestral work ‘Stórr’ was shortlisted for the 8th International Competition of Musical Personalities Composers’ Competition in Poland, her film scores have been featured at festivals in the UK and France, and her work as a sound designer for theatre and dance productions has been heard throughout the world.

Irene is currently a composition tutor with the ‘Composers in the Classroom’ schemes run by Cork International Choral Festival and Chamber Choir Ireland. 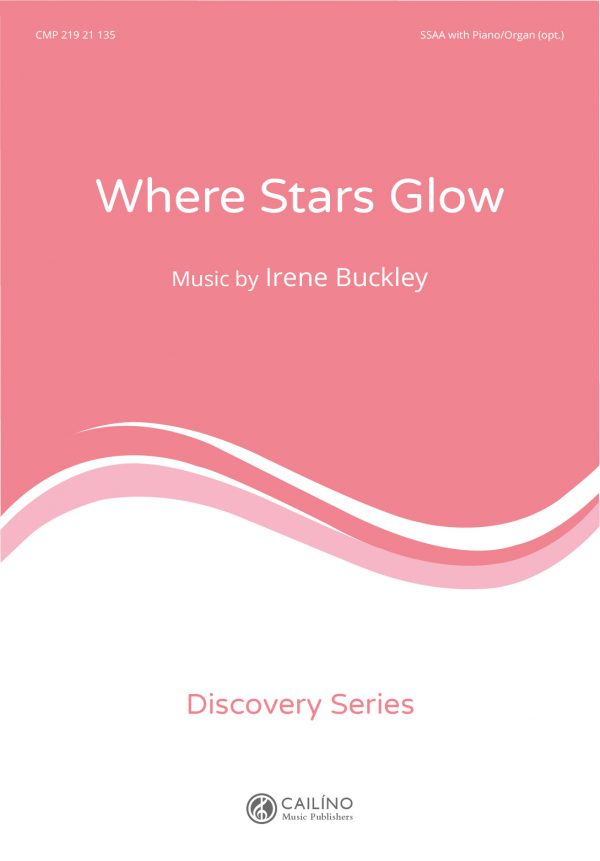 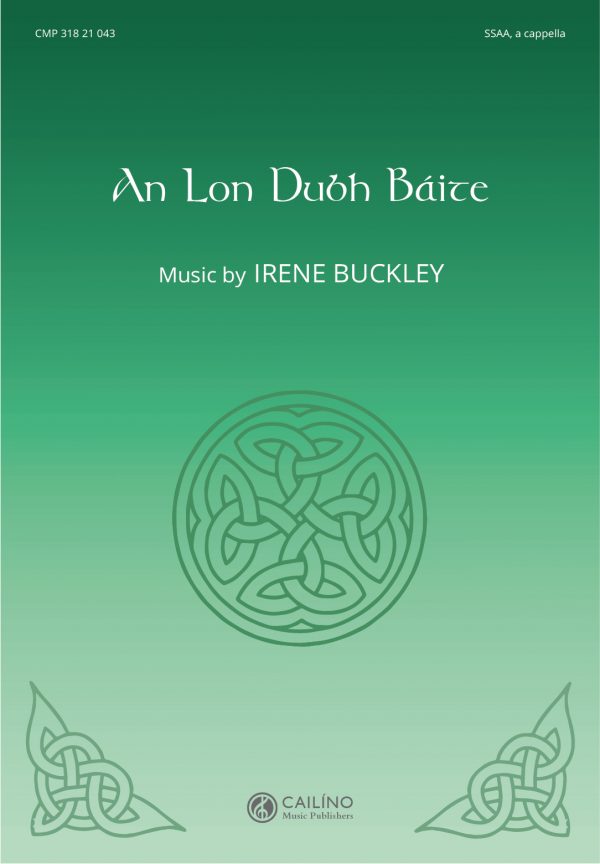