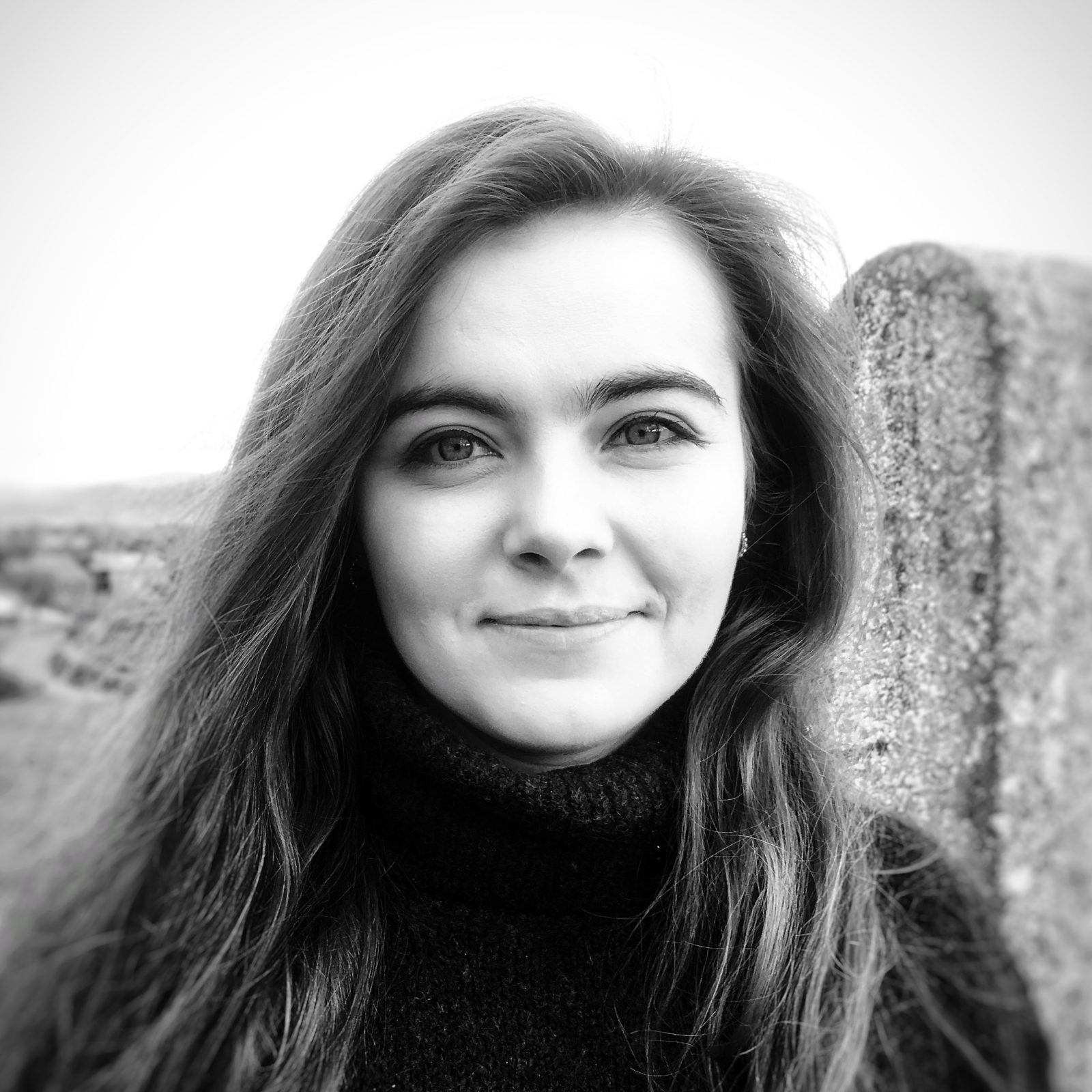 Katie Bamford is an Irish composer from Co. Down. She began piano lessons when she was five and developed an obsession with the instrument in her teenage years, during which she attained a DipLCM in piano performance and became a finalist for the Catherine Judge Memorial Award. As an undergraduate, her interests turned to composition. She graduated from Durham University in 2016 with a first class BA (Hons) in Music, having specialised in composition and performance and later attained an MPhil in Music Composition from Trinity College Dublin in 2017.

Katie’s compositional style is varied and versatile. Writing both acoustic and electronic music, she has keen academic compositional interests in spectralism, microtonality, and exploring texture-based structures using sonic-conceptual metaphors which allude to visual and tactile sensations. Her choral music is set apart from this; preferring to use more traditional modes of composition, her choral writing places its focus on contemporary harmony rather than timbre-texture.

In recent years she has been a winner of the 3rd ORTUS International New Music Competition and a Guest Composer at the University of Southampton. Her award-winning choral piece, Ecstasy, has received performances in New York and Los Angeles as well as in Ireland and the UK.