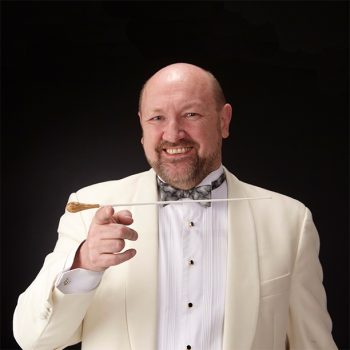 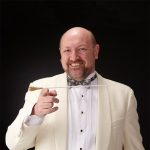 Kevin O’Carroll is a freelance choral conductor, composer, arranger and teacher based in Waterford, Ireland. His work, in particular his many years as a choral conductor, has led to compositional influences extending from early polyphonic works right through to large-scale orchestral choral works. By his own admission his compositional style ‘owes more to Renaissance influences than modern styles’, though he enjoys using contemporary colours and techniques when suggested by the text.

Having completed his undergraduate degree with the Open University, Kevin studied with internationally renowned conductor Dr John Dickson at Texas Tech University, USA from where he was awarded his MMus in Choral Conducting. He has also participated in private workshops with David Hill (St John’s College, Cambridge), Tim Brown (Clare College, Cambridge), and the British composer and conductor Bob Chilcott. Kevin holds a PhD from the University of Limerick for his research on the impact of music notation on the performance practice of Renaissance polyphony.

Kevin’s choral work has been performed by many choirs in Ireland, both in concert and also in competitions such as Cork International Choral Festival and Feis Ceoil (Dublin). His church music compositions have been broadcast on RTÉ radio and television. His work has been commissioned by Texas Tech University Singers and recorded and broadcast on the classical radio station KTTZ-FM in the USA.

Kevin is in demand as a teacher and choral consultant for workshops and guest lectures both in Ireland and further afield. He has adjudicated at choral festivals throughout Ireland, including Cork International Choral Festival and Feis Ceoil, Dublin. He is currently a lecturer in conducting at the University of Limerick, where he tutors undergraduate and postgraduate students. Kevin has also been a guest lecturer at both NUI Maynooth and St Patrick’s College, Drumcondra (DCU), and is a member of the board of examiners of the Royal Irish Academy of Music. 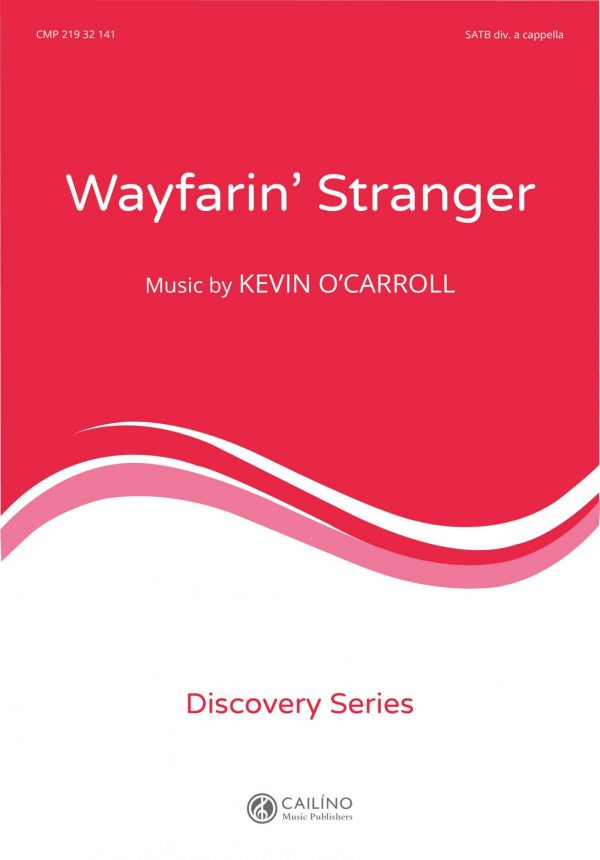 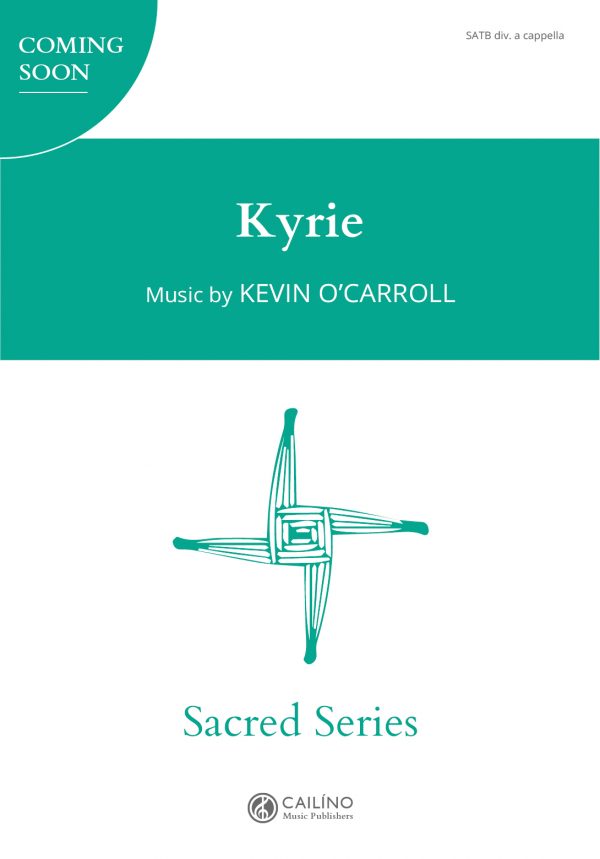