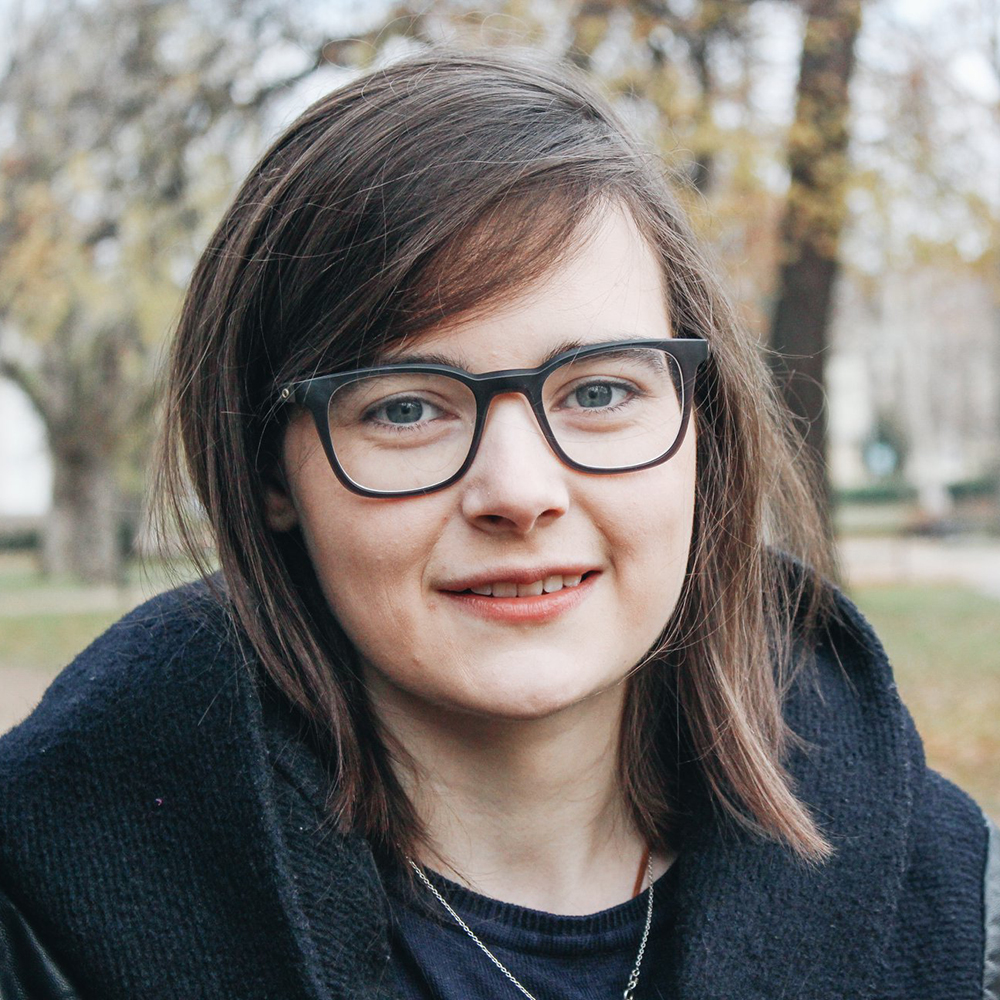 Laura Sheils is a choral composer and music educator from Birr, Co. Offaly. Her musical upbringing, combined with her involvement in choirs such as Laetare Vocal Ensemble and the Irish Youth Choir, has been a strong influence on her choral compositions and musical career. Laura studied music and religious education at the Mater Dei Institute of Education (Dublin City University), studying under Dr. Roisín Blunnie and Dr. Seán Doherty. She received the Boylan award for Music Student of the Year 2017. Following this she completed a diploma in advanced choral conducting from the Kodály Institute of Music in Hungary, where she studied under renowned conductor Dr. Peter Erdéi, and sang with the choir Kecskemét Énekes Kor.

The flowing melodies and interweaving voices of the Renaissance era and the rhythmic drive of popular music are strong influences in her vocal writing. This is expressed through the combination of lyrical interplay between voices with the energetic rhythms so prevalent in Laura’s music. 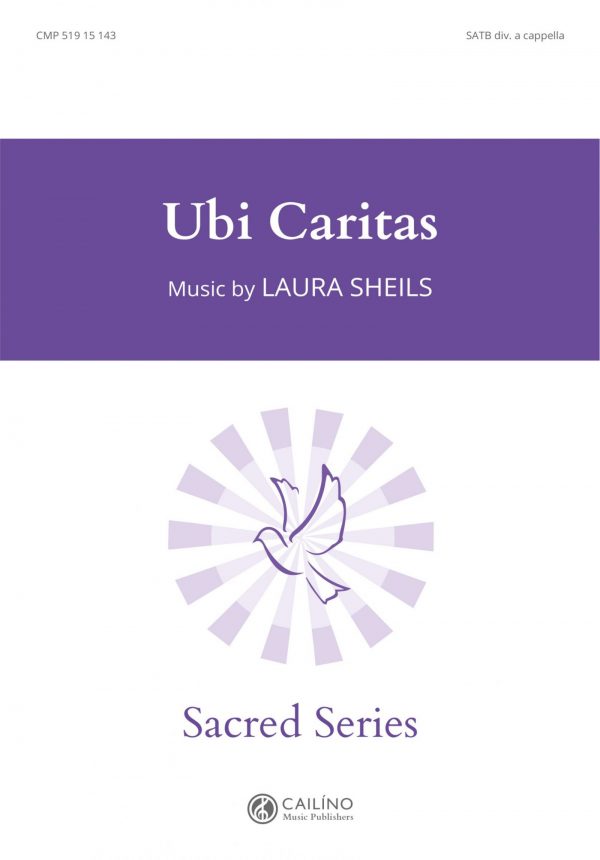 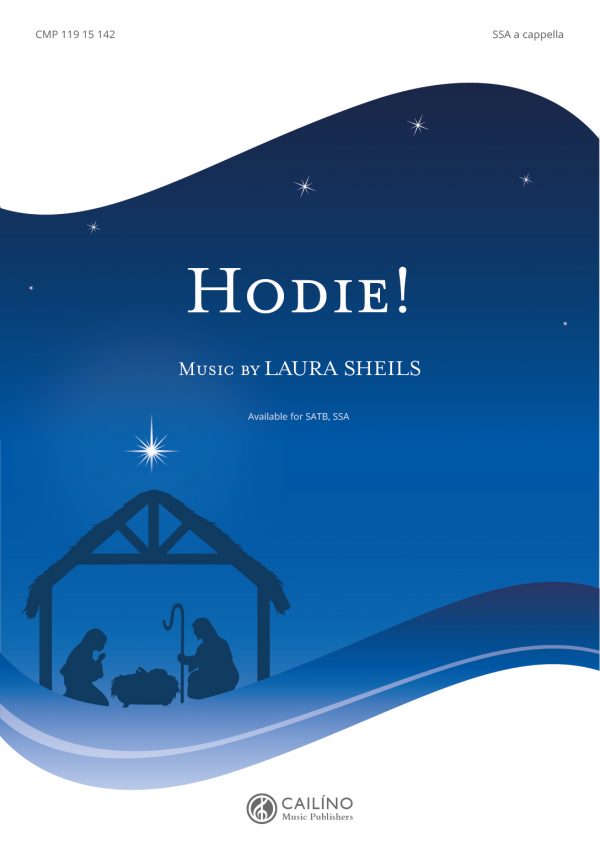 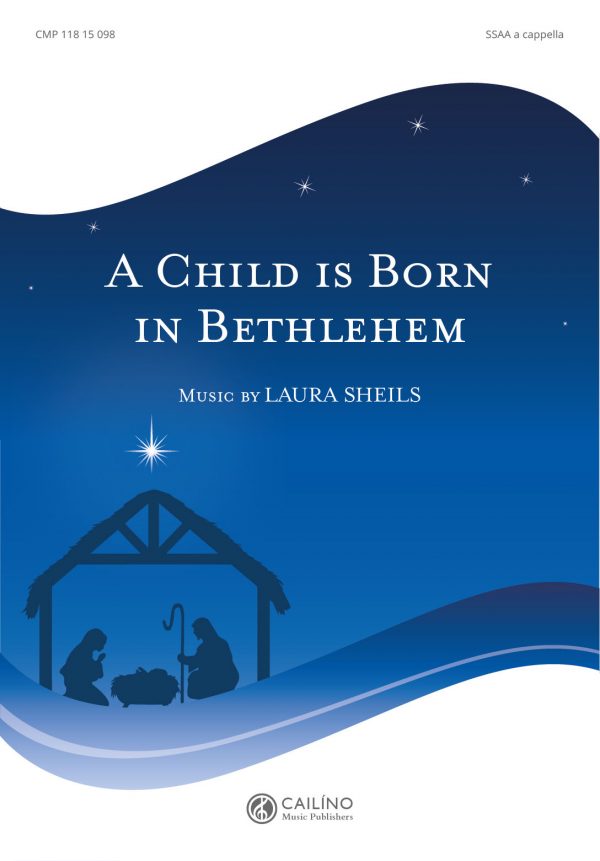 A Child is Born in Bethlehem – SSAA
Laura Sheils
SSAA 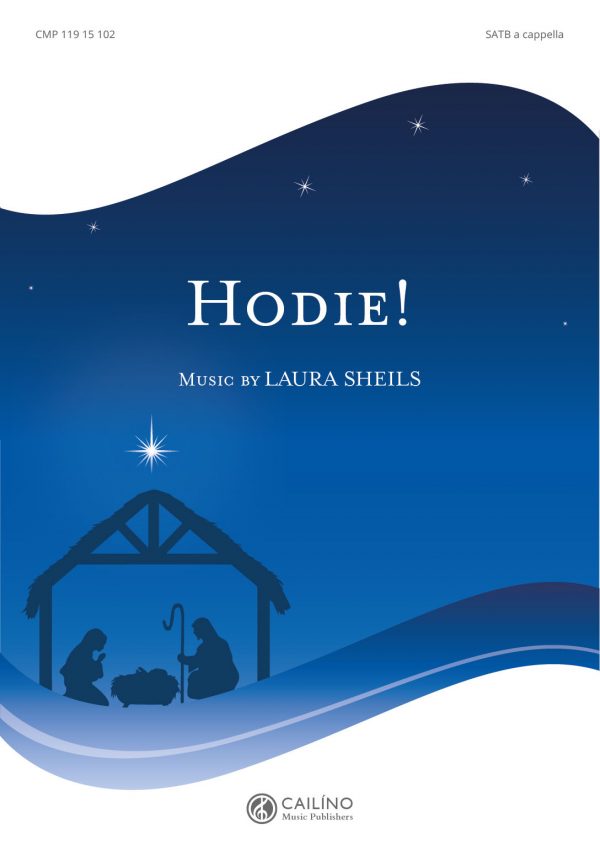 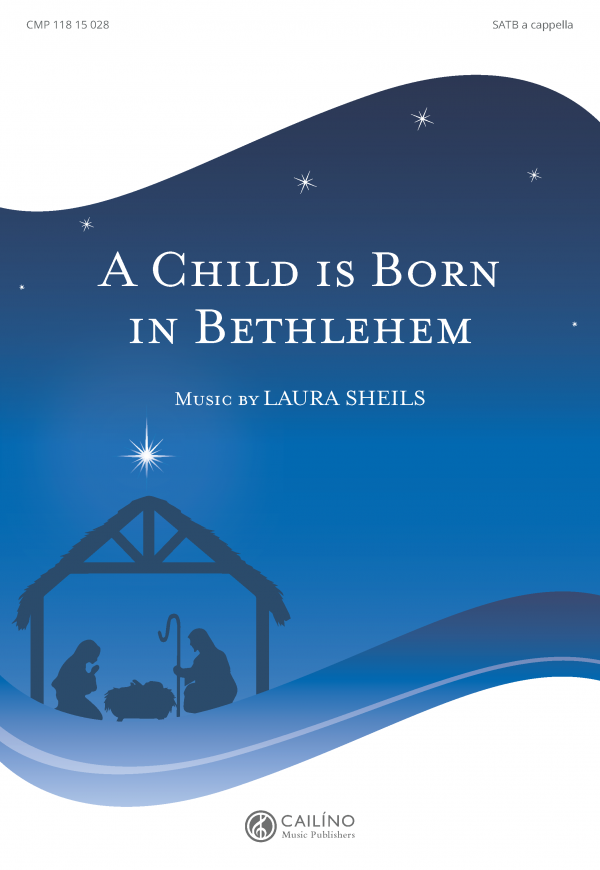 A Child is Born in Bethlehem – SATB
Laura Sheils
SATB