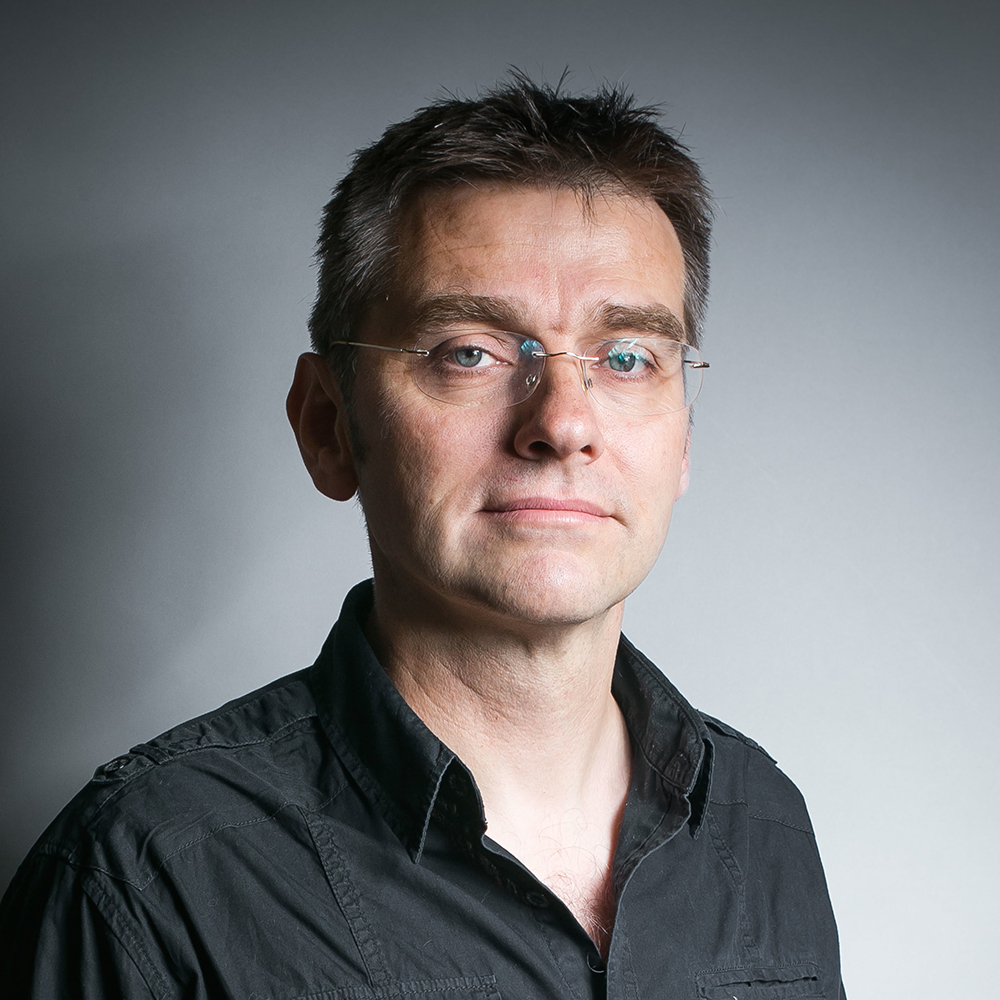 Liam Bates is a composer, arranger and conductor of contemporary music for film and television, music theatre, concert performance and ballet. Born in the UK, he currently lives in Co. Wexford. Liam’s choral compositions are varied in approach and technique, with his inspiration for the style of every piece stemming from his reaction to the text.

Liam’s composition studies were in London under Giles Swayne, Susan Bradshaw and Anthony Payne. Early experience in the film world came as orchestrator and conductor for film composers Richard Blackford, Michael Kamen and Elliot Goldenthal. His recent film scores include Last Passenger (Pathé) and Earthbound (Ripple World Pictures). He has composed additional music for films such as Prometheus, Don Juan de Marco and Circle of Friends.

In 1998 he began a four year collaboration with choreographers Norman Morris and David Drew MBE with new works composed for the Royal Ballet Company. These include Vivo and Elegy, which still enjoy regular performances on the concert platform. A twenty year partnership with Irish author Eoin Colfer has led to the composition of four musicals, most recently Noël, which completes a North American tour in 2018.

His choral works have been performed by groups such as the RTÉ Philharmonic Choir, London Bach Singers, and the choirs of Westminster Cathedral and Brentwood Cathedral. 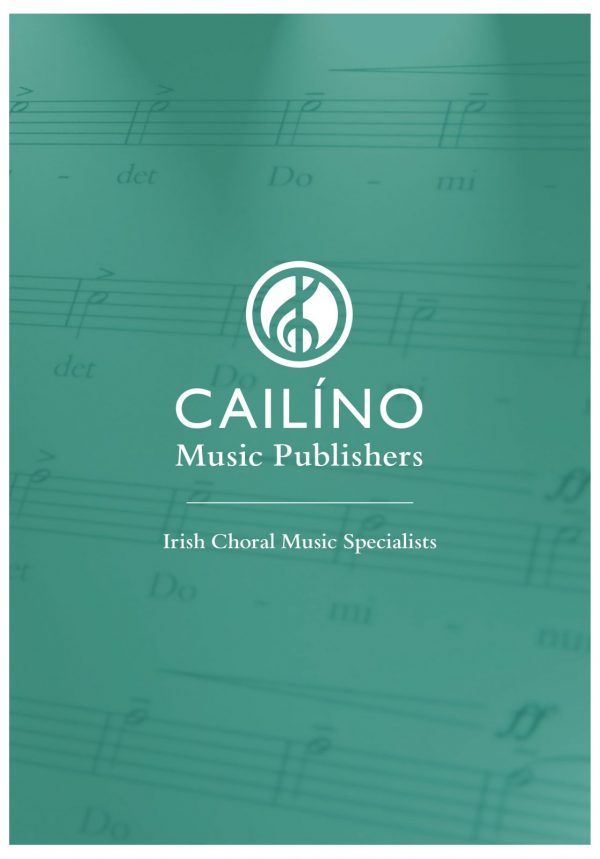 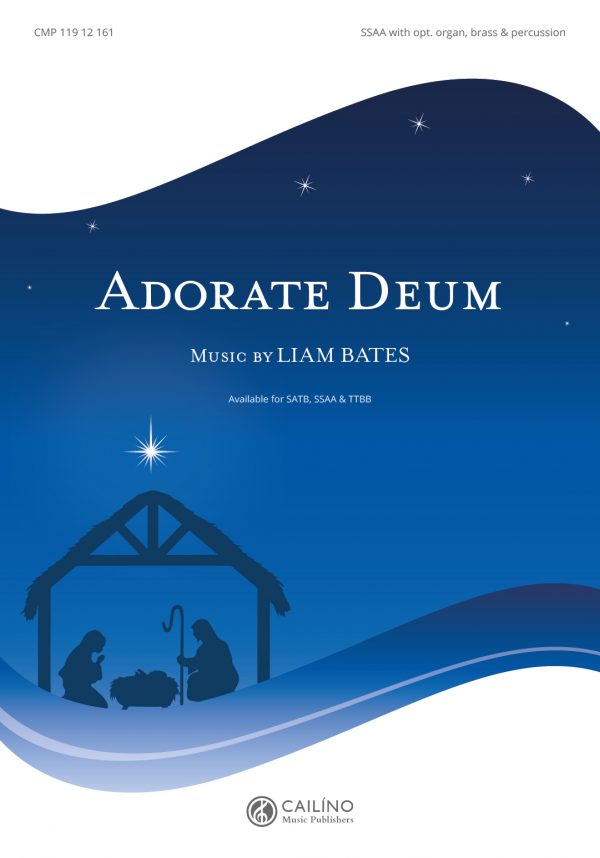 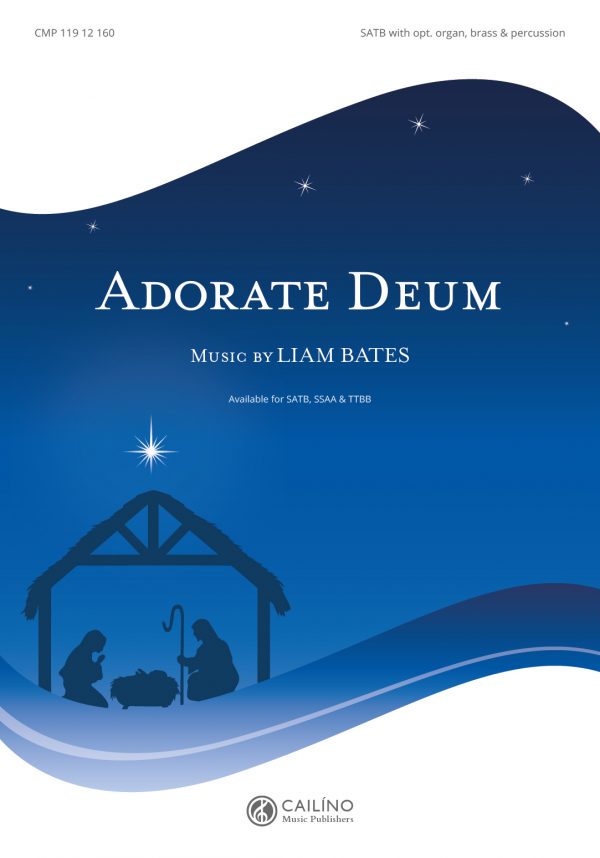 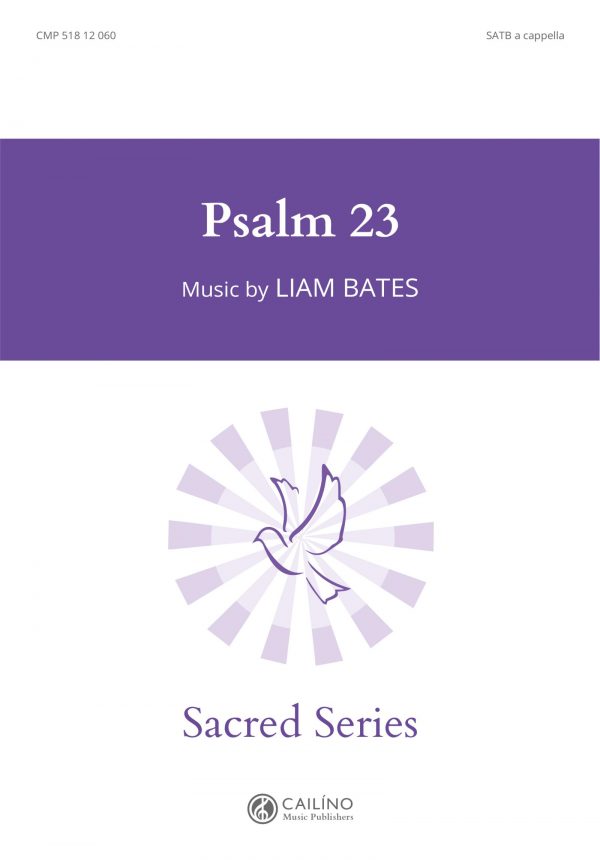 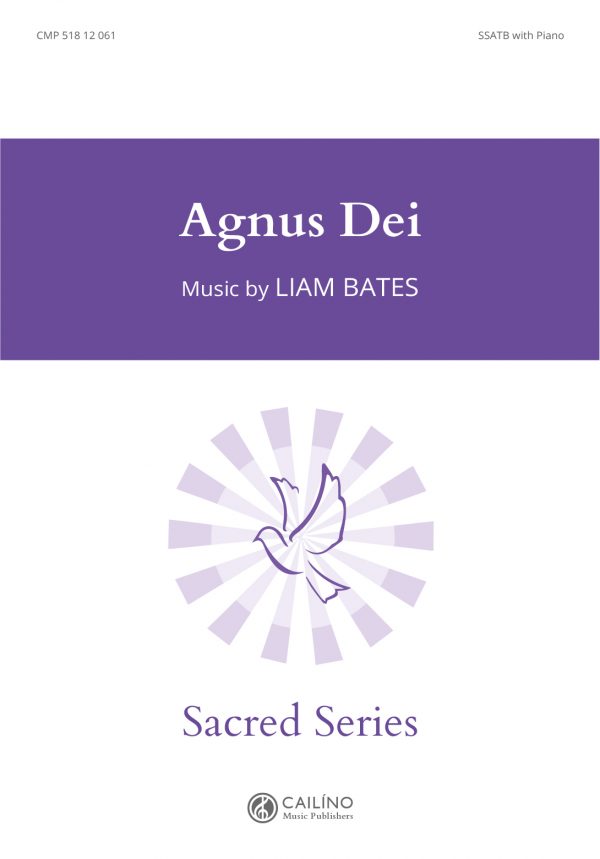 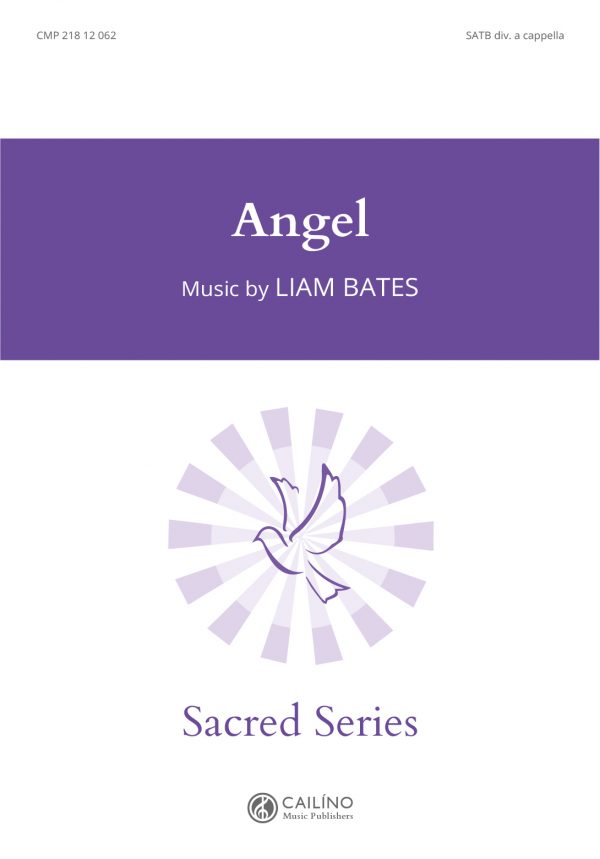 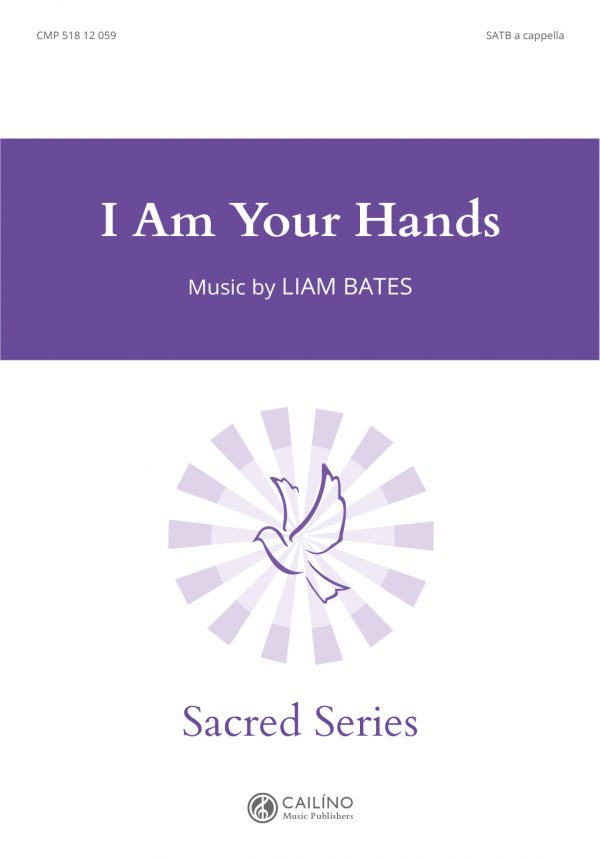 I Am Your Hands
Liam Bates
SATB