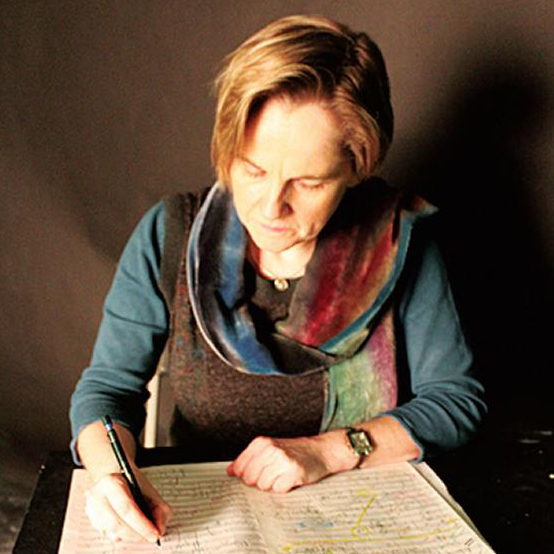 Marian Ingoldsby was born in Carrick-on-Suir, Co. Tipperary into a very musical family. She studied composition with Gerald Barry at University College Cork, graduating with an MA in Composition and later winning the Fleischmann Prize in 1995 for her contribution to music. Marian was awarded the inaugural Elizabeth Maconchy Fellowship to study composition at the University of York graduating with a PhD in Composition in 2000.

Marian’s extensive output includes opera, orchestral, instrumental and in particular chamber and choral music. She has also written a great deal of music for young performers, including Lily’s Labyrinth, a children’s opera, a suite of choral works for RTÉ Lyric FM & Cór na nÓg entitled This Is The Key, a number of her piano pieces have been used within the Royal Irish Academy of Music piano syllabus, and her publication Creative Use of Classroom Singing, a collection of over 20 songs, is widely used by choirs of all age groups.

Other notable commissions include an opera for Opera Theatre Company (Ireland), premiered in Dublin in 1991 and at Covent Garden in 1992, and works for the National Symphony Orchestra of Ireland, Cork International Choral Festival, the AXA Dublin International Piano Competition, and Ulster Orchestra.

Marian is currently a lecturer in the Department of Creative and Performing Arts in Waterford Institute of Technology and is active as both performer and composer. 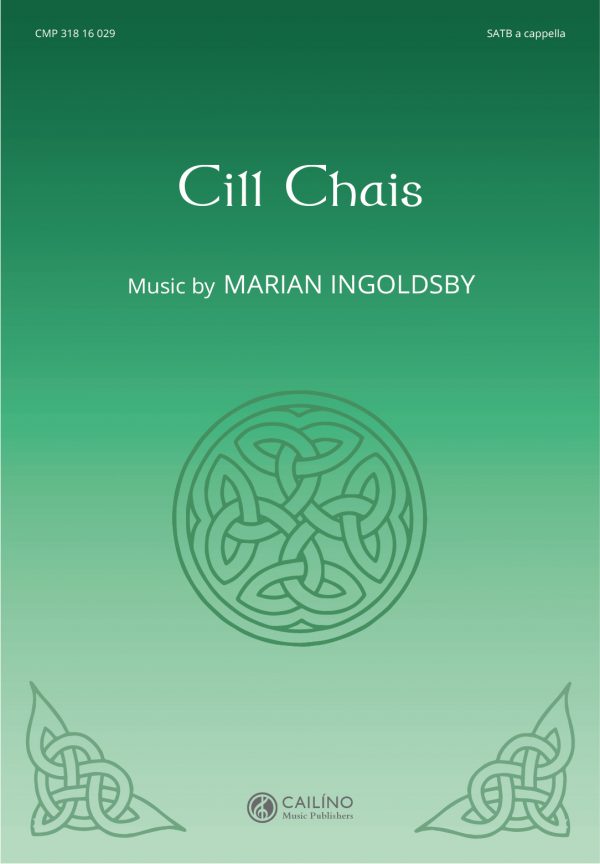