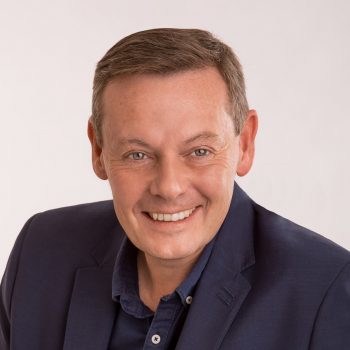 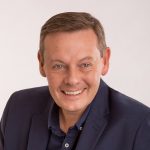 Mark enjoys adjudicating at Irish music festivals and has acted as conducting tutor on courses conducted by Sing Ireland of which he is also a board member.

Mark’s close association with wind bands commenced in 1989 when he took up a commission in the Irish Defence Forces as a military band conductor. He has held the position of Director of the Defence Forces School of Music since 2010 in the rank of Lieutenant Colonel with responsibility for the formation of Defence Forces musical policy, performance and training of Irish military and pipe bands. 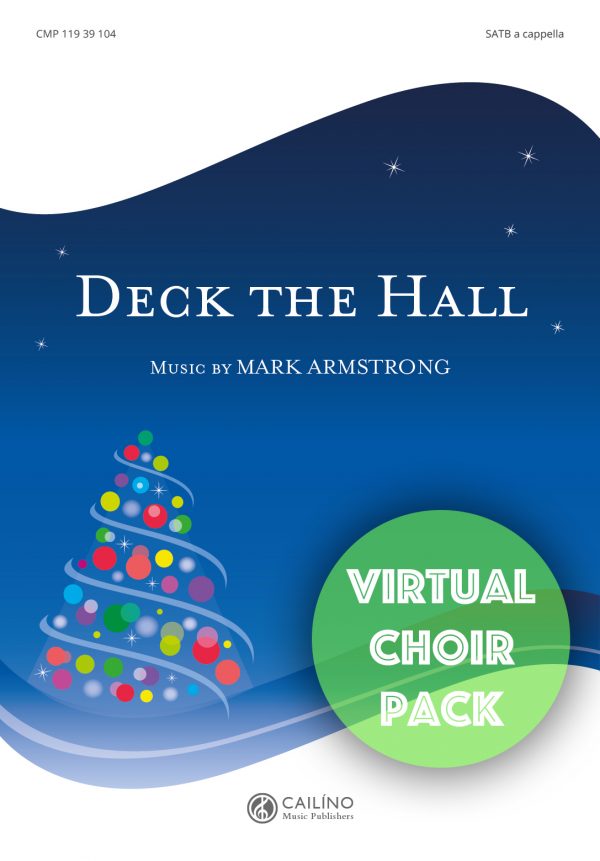 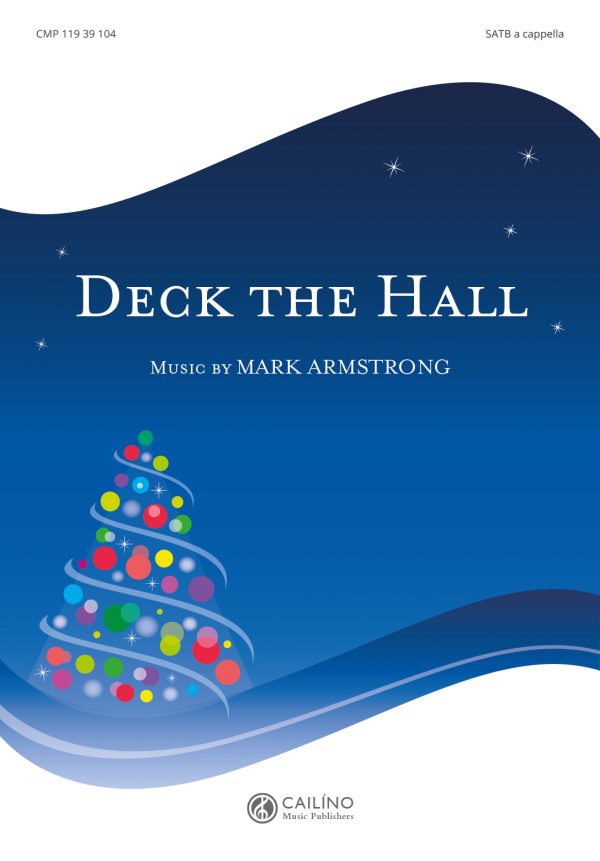