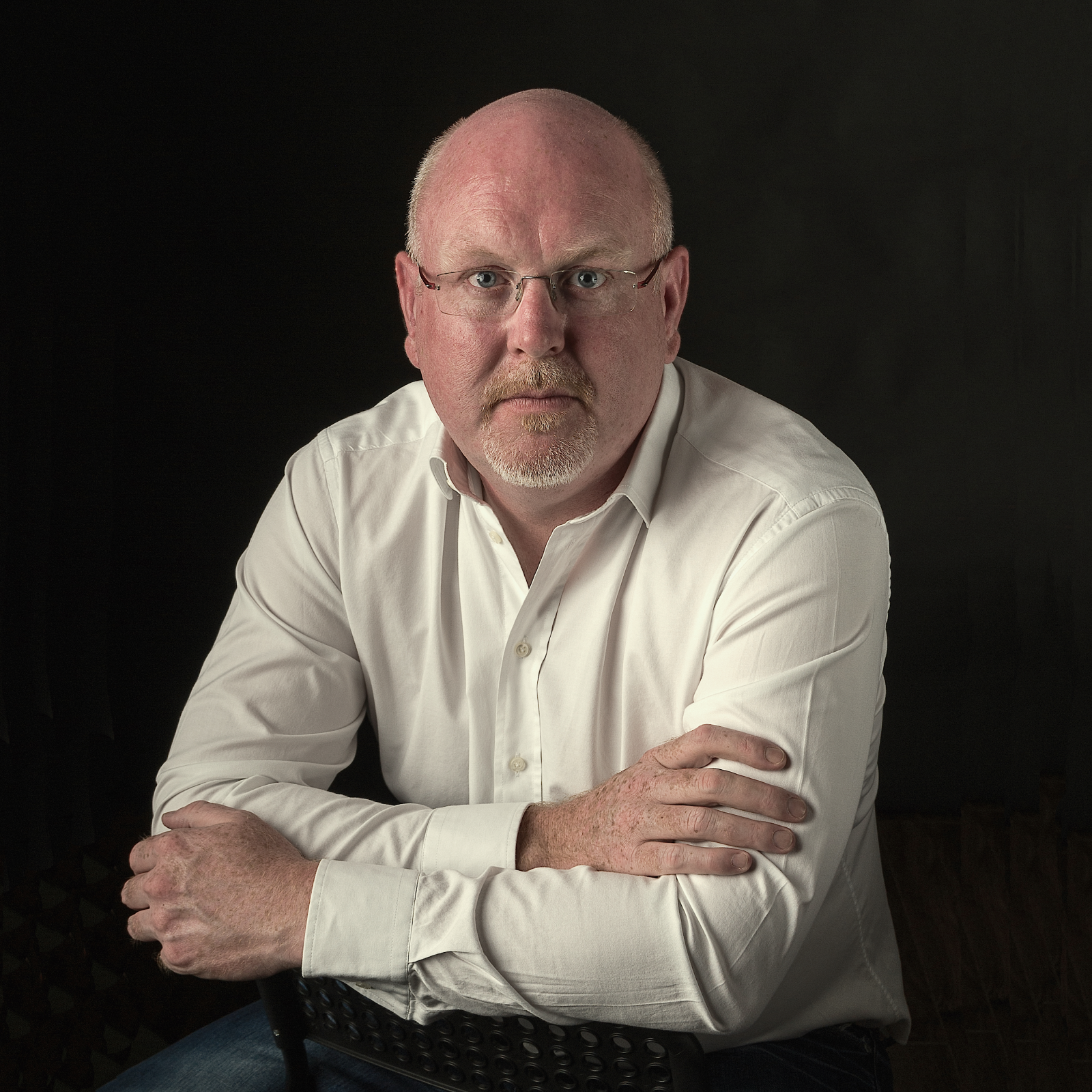 Awards for original choral composition include the Sean O’Riada Trophy at the Cork International Choral Festival for his original setting of Salm 94 in the Irish language. Mark is passionate about composing with texts as gaeilge (Irish language) retaining a traditional harmonic vocabulary infused with contemporary dissonance and texture. His compositions have been broadcast on RTÉ television and radio and performed in Arundel Cathedral, UK and Chartres Cathedral, France.

A former organ scholar at St Patrick’s Cathedral, Dublin, Mark is now Organist and Director of Music at Tuam Cathedral and Head of Music at Galway Community College. He has directed many choirs including the Galway Boy Singers, Galway Choral Association, Vox Orbis, and Tribal Chamber Choir. Under his baton, they have performed extensively across Europe and the US. As director of the Dublin Consort Singers, he recorded the complete consort music of John Amner for the Rubicon Classics Label, from which they have enjoyed international critical acclaim as a specialist choral ensemble for Renaissance music. 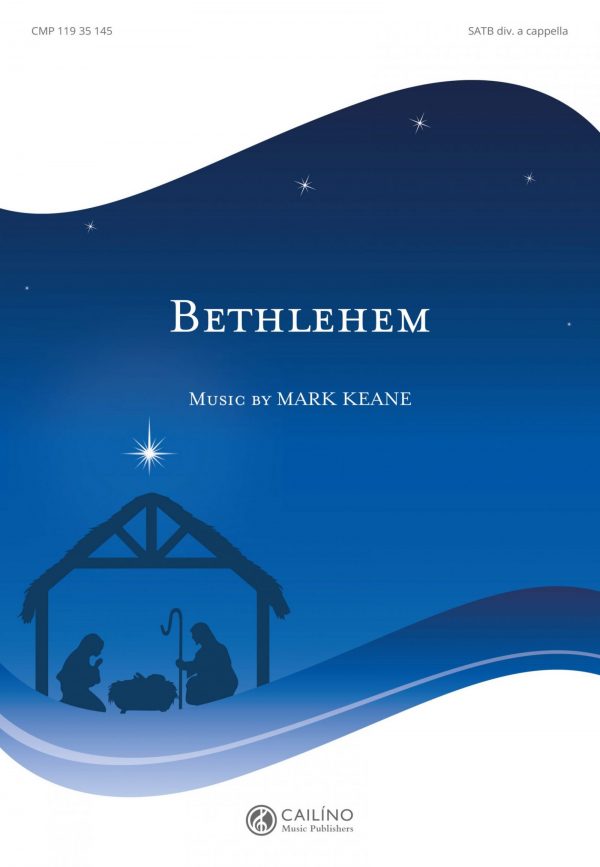 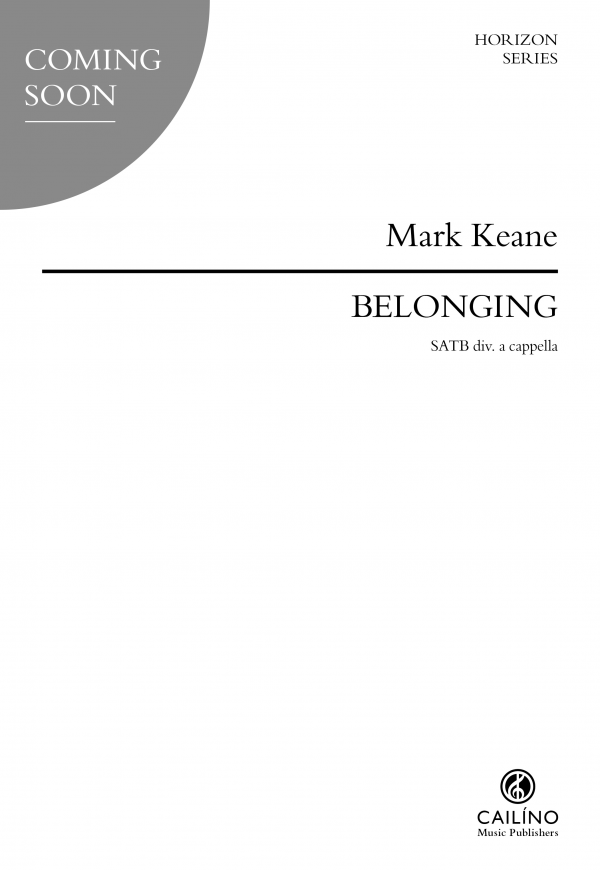