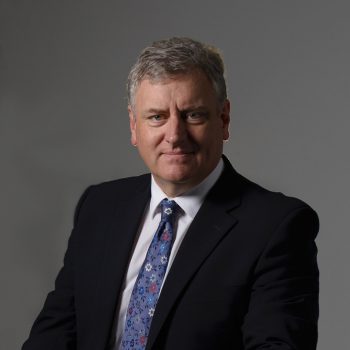 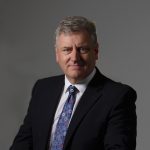 Patrick Killeen is an Irish composer, choral director, organist, accompanist and teacher. His early musical formation was at the Cork Municipal School of Music, where he studied piano and organ. Patrick’s undergraduate studies were at University College Cork where he completed BA and BMus degrees under Prof. Aloys Fleischmann. He later completed a Master of Science degree in Music Technology and a Master of Arts in Chant and Ritual Song, both at the University of Limerick.

Patrick’s compositional output is primarily in the area of sacred and liturgical music and has dedicated over four decades to composing in this genre. This specialised work is represented by motets, psalms, mass settings and various other biblical texts set to music and his works are regularly used at choral and sacred music seminars.

His sacred music is performed in both concert venues and churches all over the world by such choirs as Apollo Choir, Bratislava; Laudate Choir, Hungary; and Harmonia Mundi, Italy. Numerous recordings of his music have been made and his work is also featured on the RTÉ album I Sing for Joy. 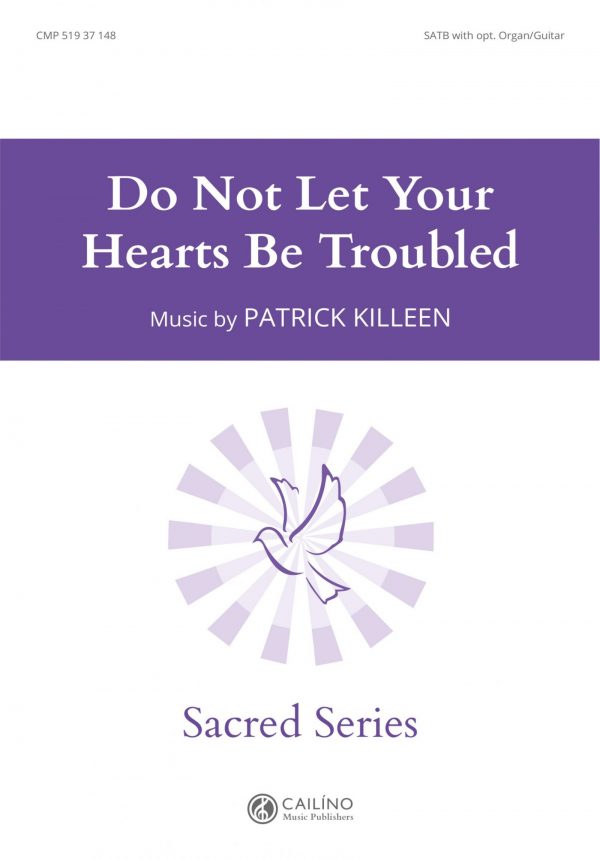 Do Not Let Your Hearts Be Troubled
Patrick Killeen
SATB 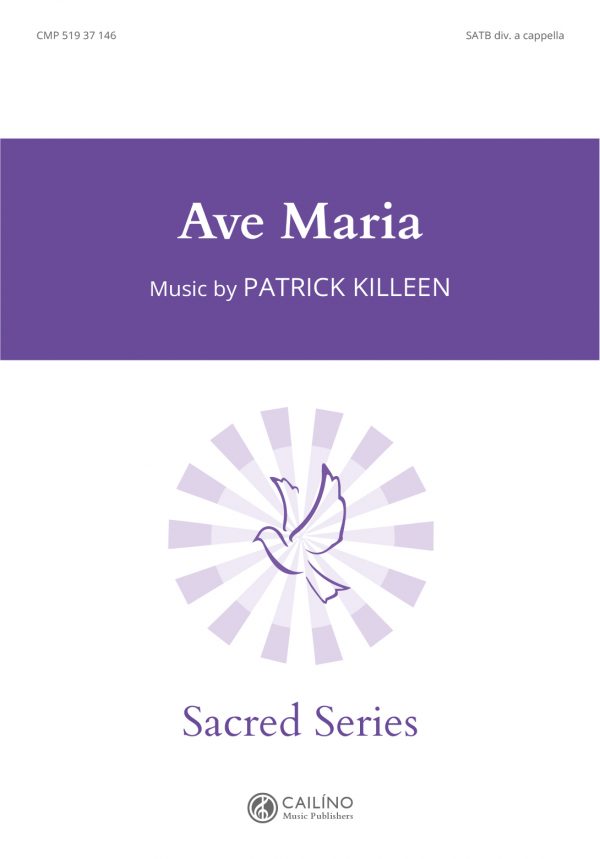