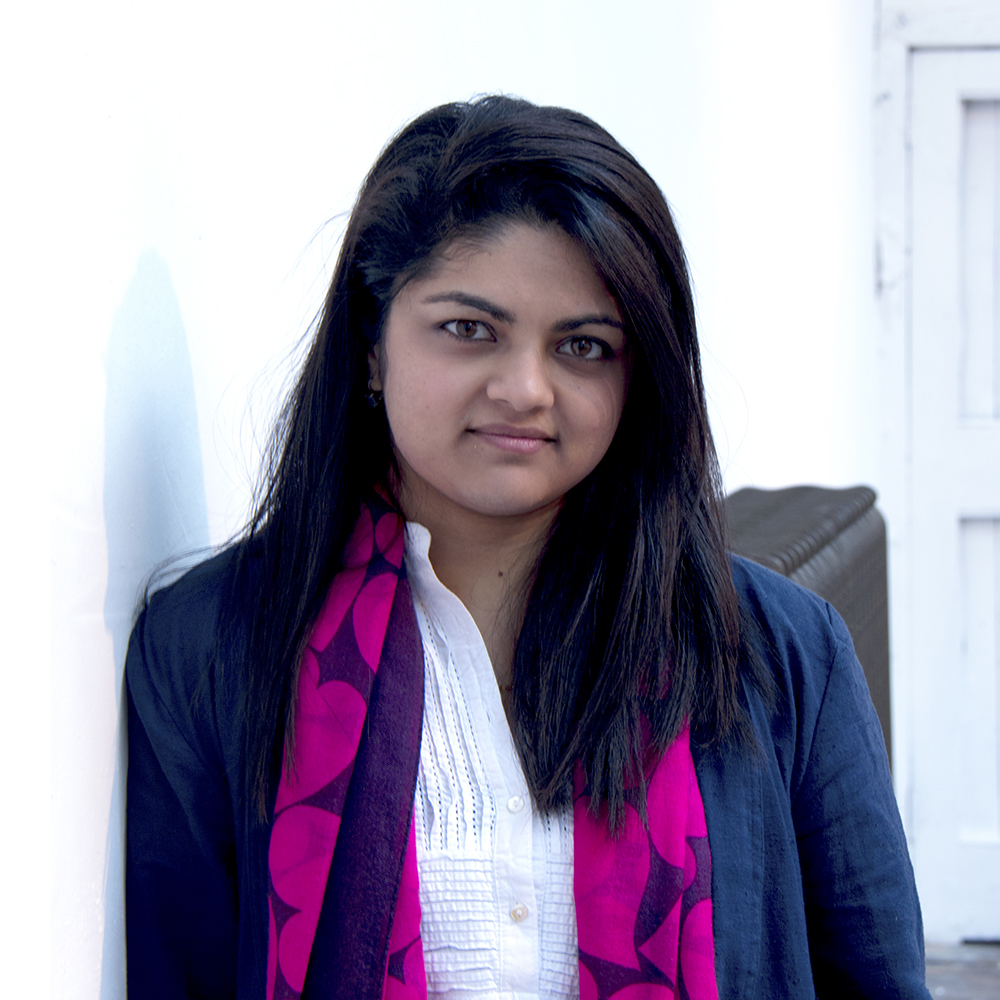 Raeghnya Zutshi is a composer, conductor and teacher based in Dublin. She completed her studies at Trinity College, Dublin in 2014, obtaining a B.A. in Music, M.Phil in Composition, and a P.Dip. in Education. Born in Malaysia, she has had an international upbringing, growing up in Singapore, India, the United States, and Ireland. This diverse musical education and exposure has been the primary influence on her compositions – illustrative works which often feature modal elements, minimalism, improvisation and aleatoric segments.

As an experienced choral singer, she has sung with the Irish Youth Chamber Choir, Trinity Singers, Mornington Singers, Dulciana and Ascolta. She founded the Trinity Belles, a female a cappella group based in Trinity College, in 2013 and worked as the choral director at Rathdown School, teaching both choir and conducting. Raeghnya has composed and arranged for choral and instrumental ensembles, with her choral work being performed by Trinity Boydell Singers and Dulciana.

She was featured as a conductor on the National Concert Hall’s inaugural Female Conductor Programme 2017/18 and the Contemporary Music Centre’s Emerging Composers 2017/18 scheme. She acted as music advisor for the Irish feature film Dare to be Wild in 2015. She was elected to the Board of Directors with the Association of Irish Choirs in January 2016, and serves as the youth representative focusing on youth choral development nationwide. 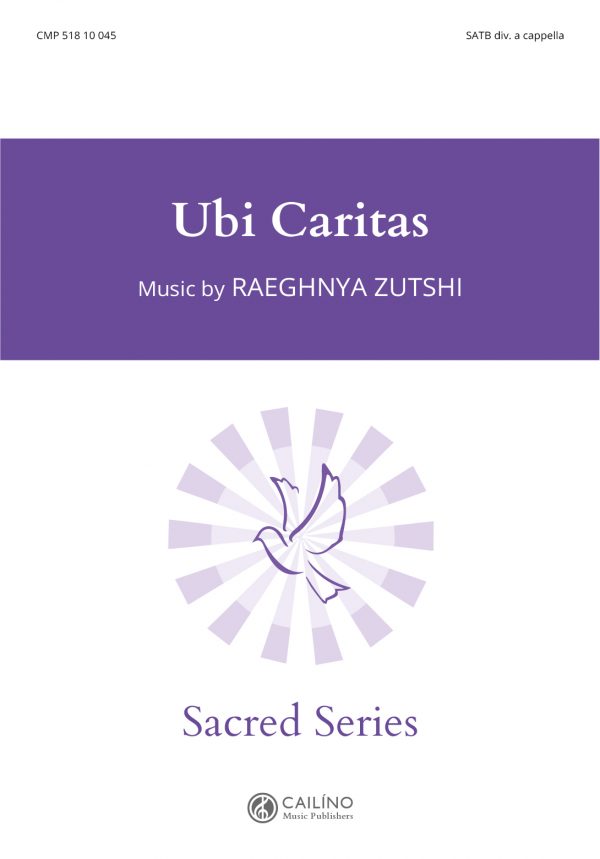