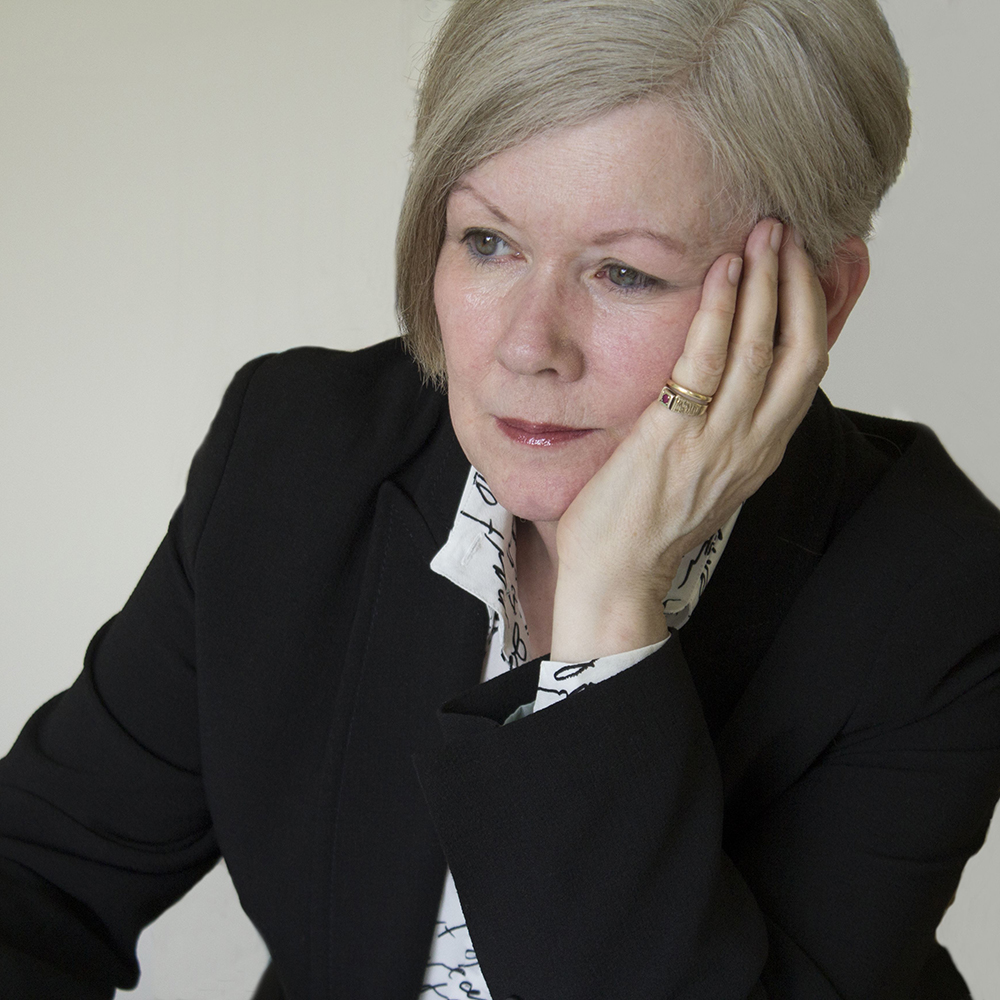 Rhona Clarke is a Dublin-born composer who writes choral, chamber, orchestral and electronic music. Characteristics of her choral work include rhythmic vitality with frequently changing metres, imaginative and sensitive text settings, and contemporary tonality in a unique sound world.

Rhona previously held the position of Associate Professor in the School of Theology, Philosophy, and Music at Dublin City University. She studied music at University College, Dublin, and completed a PhD at Queen’s University, Belfast.

Her choral works have been performed worldwide by groups such as The State Choir Latvija, BBC Singers, The Sydney Philharmonia Choir, New Dublin Voices, Laetare Vocal Ensemble, Mornington Singers and the Choir of the Chapels Royal, London. Commissions have come from school choirs to professional ensembles, and also include organisations such as Cork International Choral Festival, the National Concert Hall, and RTÉ National Symphony Orchestra.

Recordings include a 2017 portrait CD of piano trio, duo and solo music entitled A Different Game, performed by The Fidelio Trio on the Métier label. In 2014 her orchestral work SHIFT represented Ireland at the International Rostrum of Composers in Helsinki. Outside the choral world she enjoys successful collaborations with visual artists and experimental film-makers.

Rhona is a member of Aosdána, Ireland’s state-sponsored academy of creative artists. 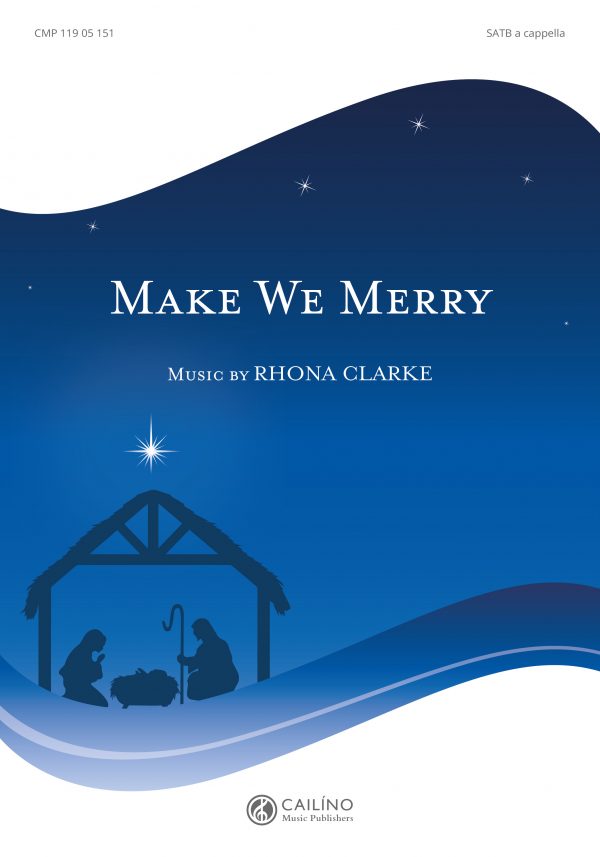 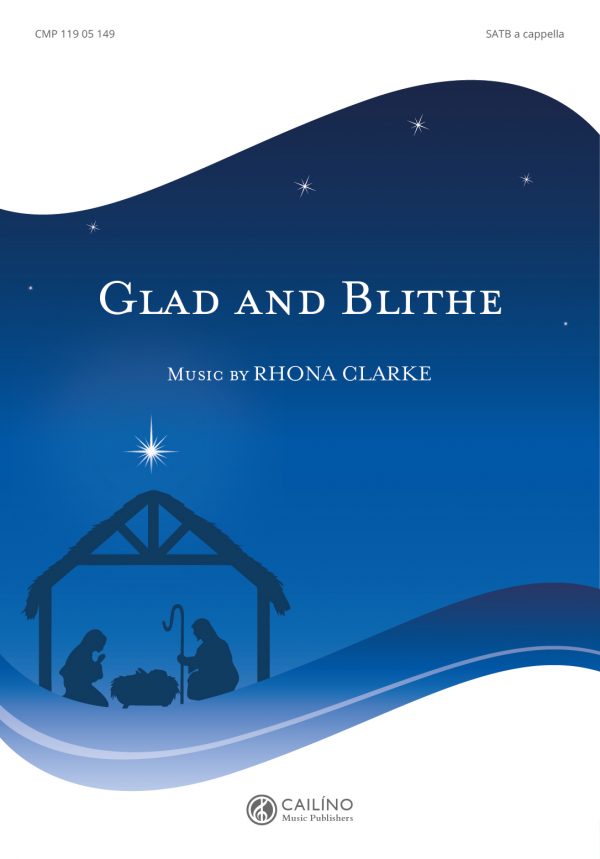 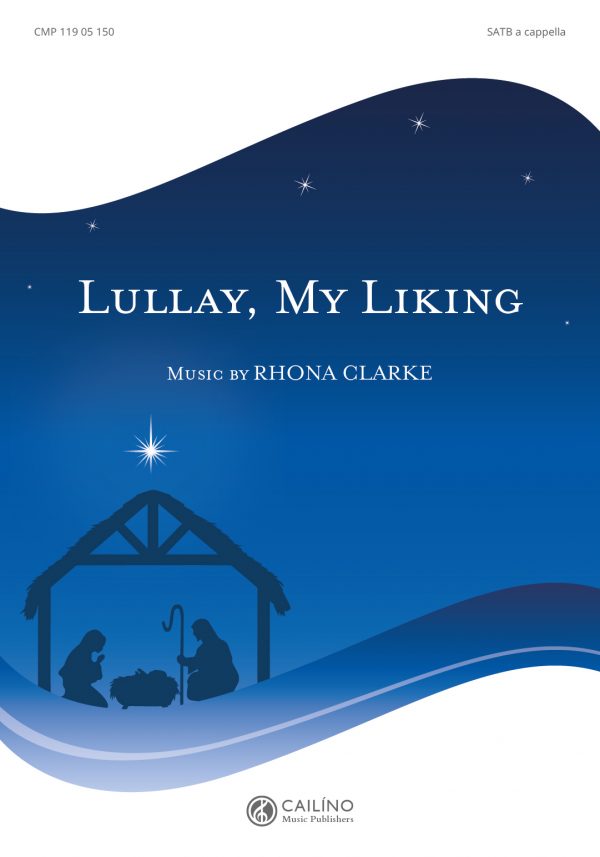 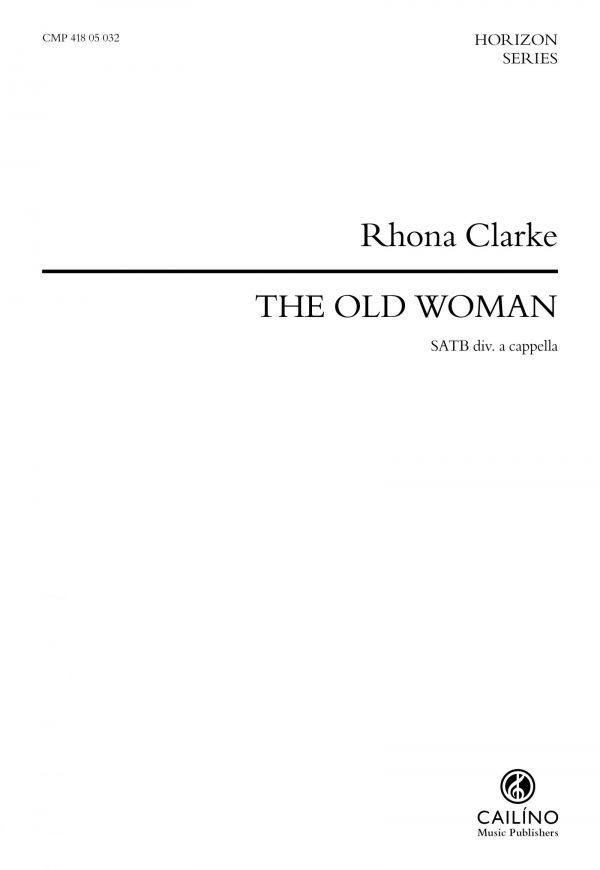 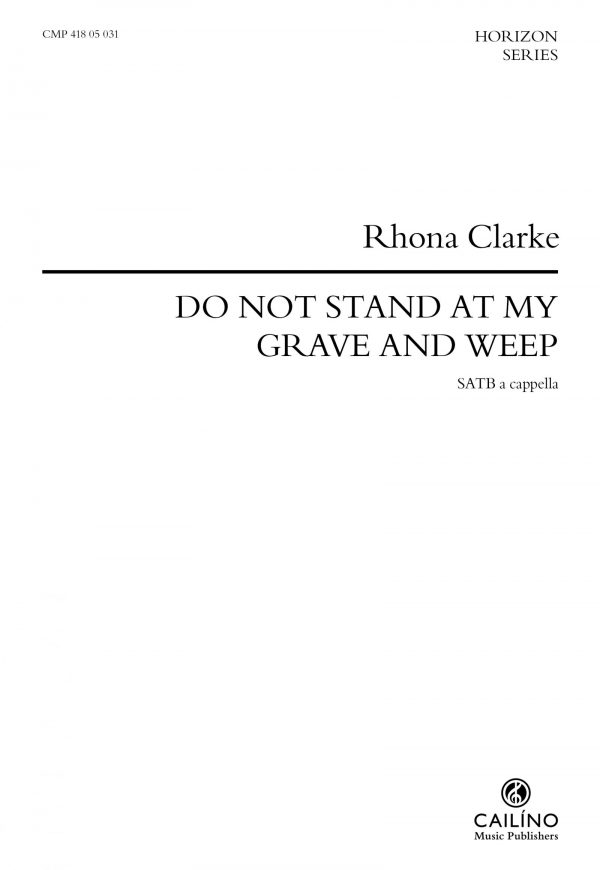 Do Not Stand at My Grave and Weep
Rhona Clarke
SATB