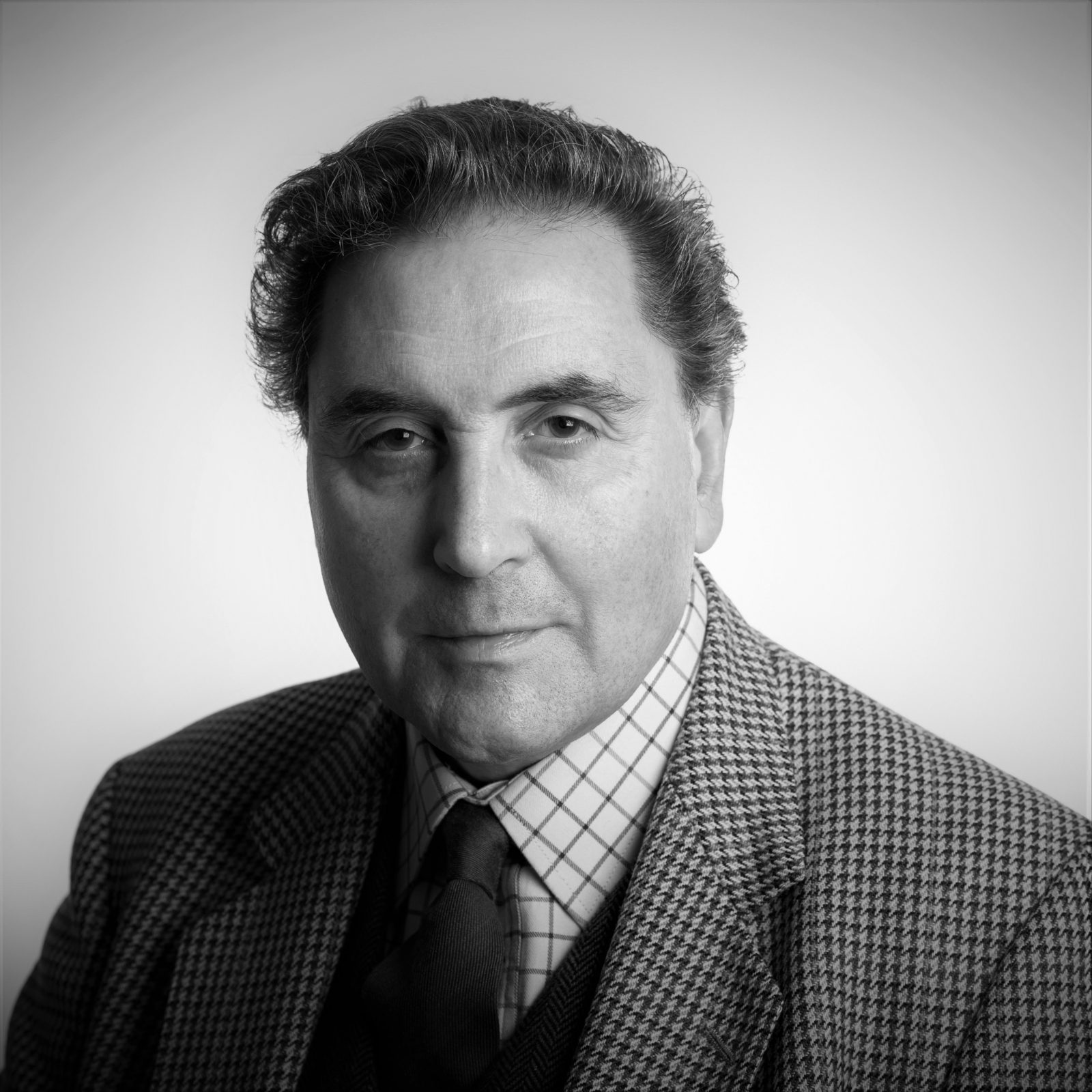 Séamas de Barra is a composer, musicologist and educator based in Cork, Ireland. Best known for his choral music, his compositional output also includes orchestral and chamber music. His music is widely performed and broadcast internationally. Direct and engaging melodic invention combined with a distinctive harmonic freshness and rhythmic vitality gives his work a broad appeal.

Notable commissions include a choral work written to mark the 500th anniversary of the founding of Christ Church Cathedral in Dublin, and a work for choir and symphony orchestra in celebration of the 21st anniversary of the Irish Youth Choir. He has also been commissioned by The King’s Singers, Cork International Choral Festival, and most recently by the Master of Music of the Chapels Royal, HM Tower of London, to write a work commemorating the centenary of the end of World War I.

As a musicologist, de Barra has published numerous articles on Irish music and is a contributor to the second edition of The New Grove Dictionary of Music and Musicians and to The Encyclopaedia of Music in Ireland. He has co-edited (with Patrick Zuk) a pioneering series of monographs on Irish composers which were published by Field Day Publications in association with the University of Notre Dame in the USA, and to which he contributed the first volume, Aloys Fleischmann, in 2006. His most recent publication Ina Boyle (1889-1967): A Composer’s Life, which he co-authored with Ita Beausang, was published by Cork University Press in 2018.

In 2003, de Barra was invited by Oxford University Press to contribute pieces representing Ireland to a two-part anthology, World Carols for Choirs, edited by Bob Chilcott and Susan Knight, which also features works by many other leading choral composers including Ola Gjeilo, Miklós Kocsár and Rosephayne Powell; and he was a contributor to Choirland: An Anthology of Irish Choral Music published by the Contemporary Music Centre, Ireland in 2012. 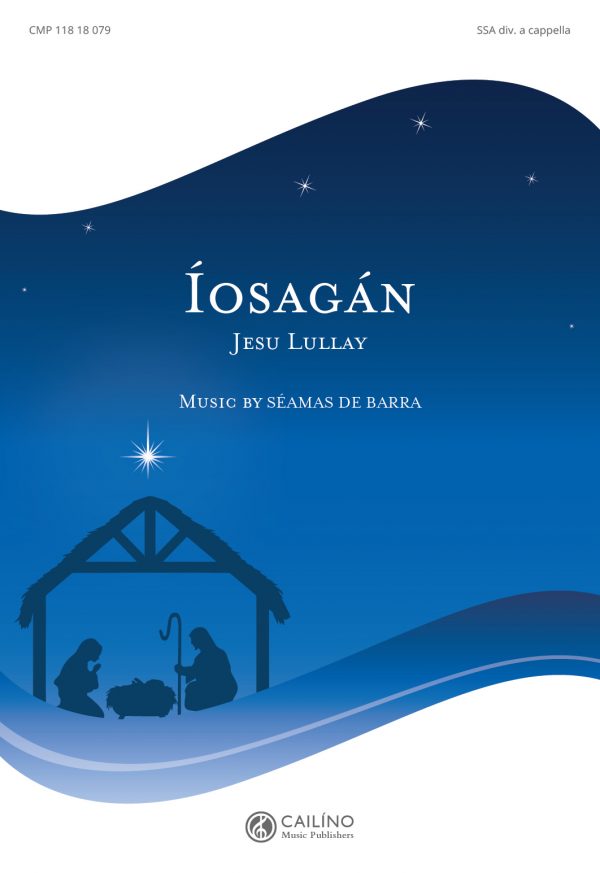 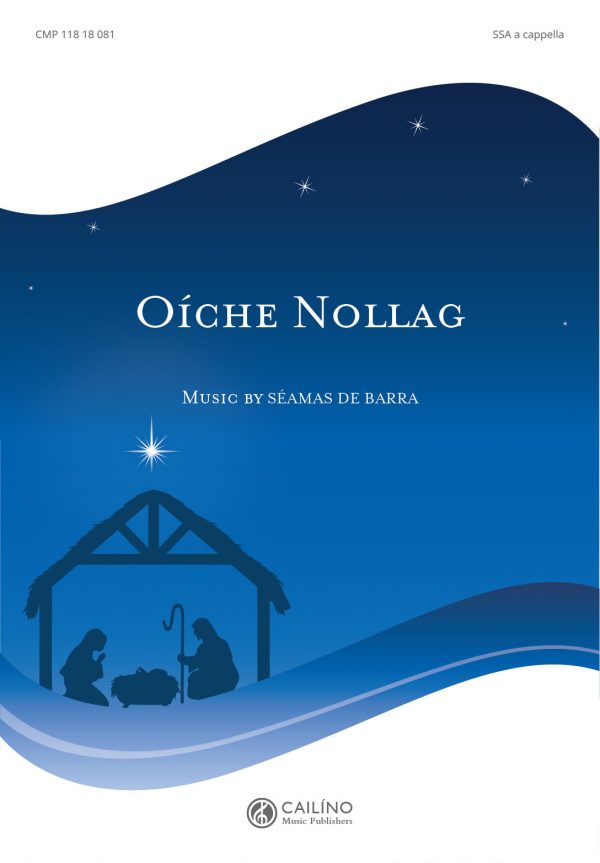 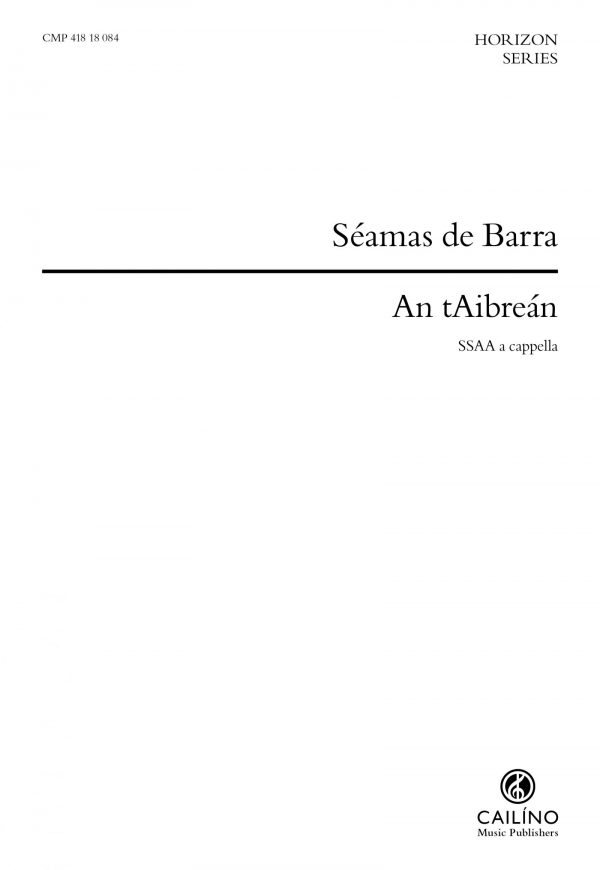