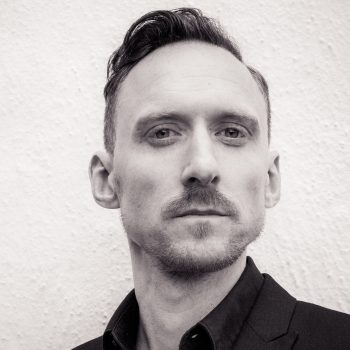 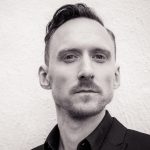 Simon MacHale composes music for theatre, choir, orchestra, and is also recognised as a composer of original songs and electronic music. He studied in UCC, CIT Cork School of Music, Trinity College Dublin, and Schola Cantorum Basiliensis. His choral style shares similarities with English composers like Herbert Howells and Edmund Rubbra and also shows a strong influence of early music.

An avid singer and performer as well as composer, Simon has sung with groups such as Chamber Choir Ireland, Zürich Sing Akademie, Christchurch Cathedral Dublin, Chant 1450, and Ordo Virtutum. With the support of the Arts Council of Ireland, he has worked as a performer and conductor in Switzerland, France, Germany and the USA.

In 2010 he was awarded first prize in the Seán Ó Riada Composition Competition at the Cork International Choral Festival for his piece With Heart And Soul And Voice which was premiered by Chamber Choir Ireland under conductor Paul Hillier. He has received commissions from Christchurch Cathedral Dublin; Voce d’Argovia, Basel; Cumann Gaelach na hEaglaise; and Schola Cantorum, Basiliensis amongst others. In 2019 he completed a commission for Ensemble La Casella – Sommessi Accenti, for voice and renaissance cornett.

Simon is active in many areas of composition and sound design. In 2014 he wrote, recorded and released an album of original songs entitled Let Down Those Old Defences. He also produces electronic music under the name New Paper Boy, and is the founder of The Electronic Folk, a Cork-based music collective. Sound design credits include Cónal Creedon’s Second City Trilogy (2005), John Murphy’s Smallone (2006), Brian Friel’s Making History (2007), Dickens’ A Christmas Carol (2017), and Path Through the Dark (2019). 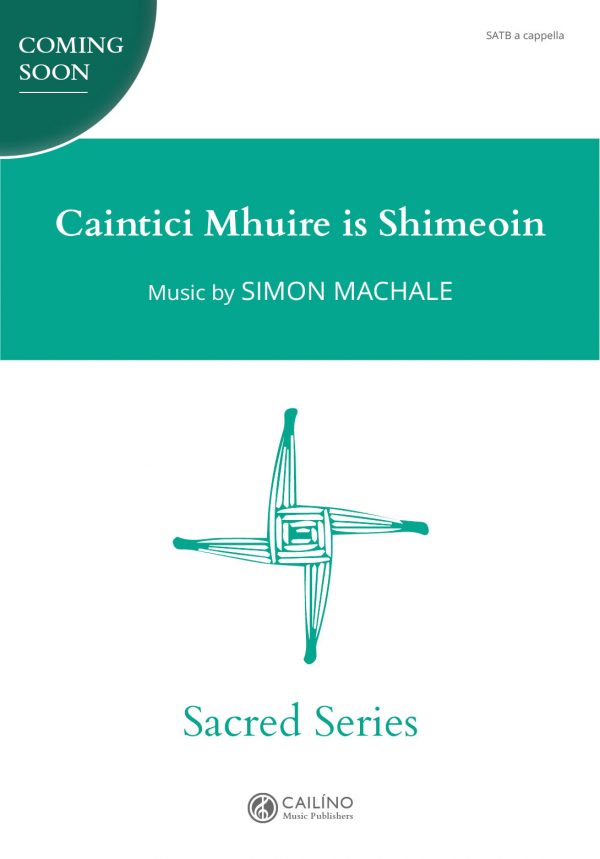