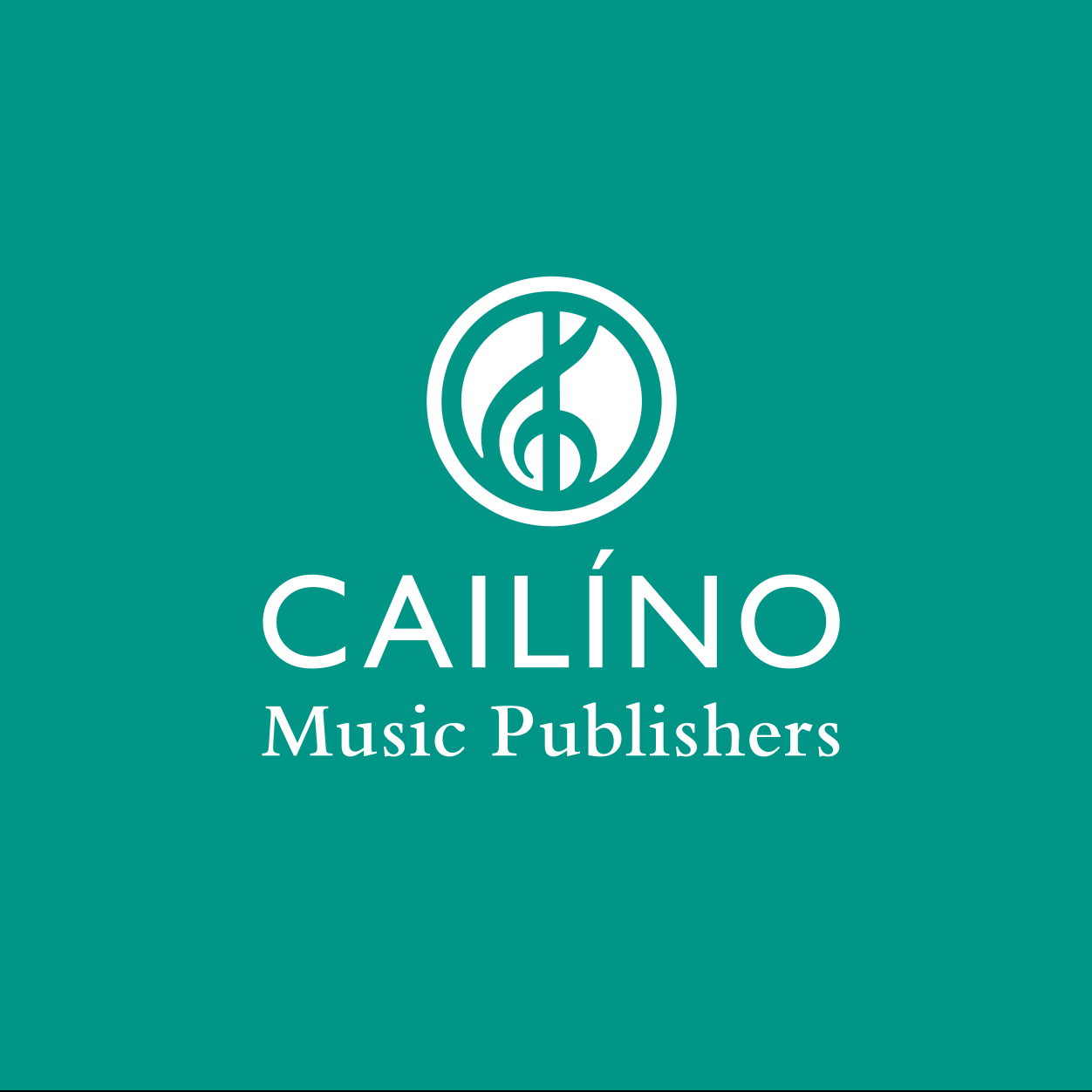 Stephen Gardner is a freelance composer from Belfast who writes for choral, instrumental and orchestral ensembles. Stephen’s first musical experience was playing guitar in a rock band in his twenties. Classical guitar studies and theory classes followed, before he studied for a BA in music at the University of Ulster, later completing his MA in composition at the University of Wales.

Stephen’s influences are as varied as Pink Floyd, Bach, Miles Davis and Stravinsky. While maintaining a traditional compositional style in his choral work, he has a strong interest in using the blend of voices to create evocative new sound worlds.

Commissions have come from groups such as the Ulster Orchestra, the Arts Councils of Ireland and Northern Ireland, Crash Ensemble and RTÉ National Symphony Orchestra. His works have also been performed and broadcast worldwide by groups such as Concorde Ensemble, Hard Rain Ensemble, Te Deum Adoramus Choir (Sofia), Chamber Choir Ireland and New Dublin Voices. A CD of three orchestral works was released on the RTÉ Lyric FM label in 2013, performed by RTÉ National Symphony Orchestra.

Stephen was elected to Aosdána, Ireland’s state-sponsored academy of artists, in 2003.

‘It must blow you away in a live performance; it’s still terrifically exciting as a recording’. 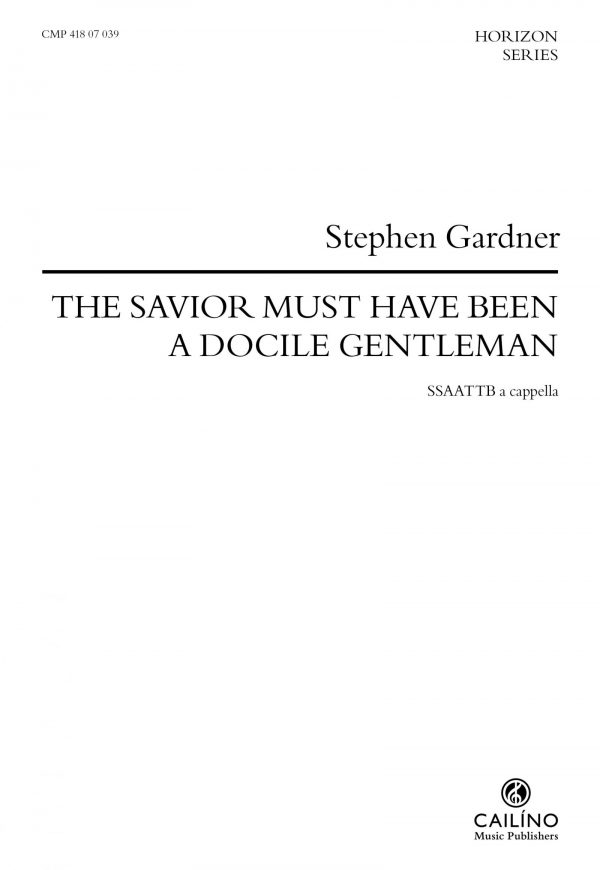 The Savior must have been a docile Gentleman
Stephen Gardner
SSAATTB