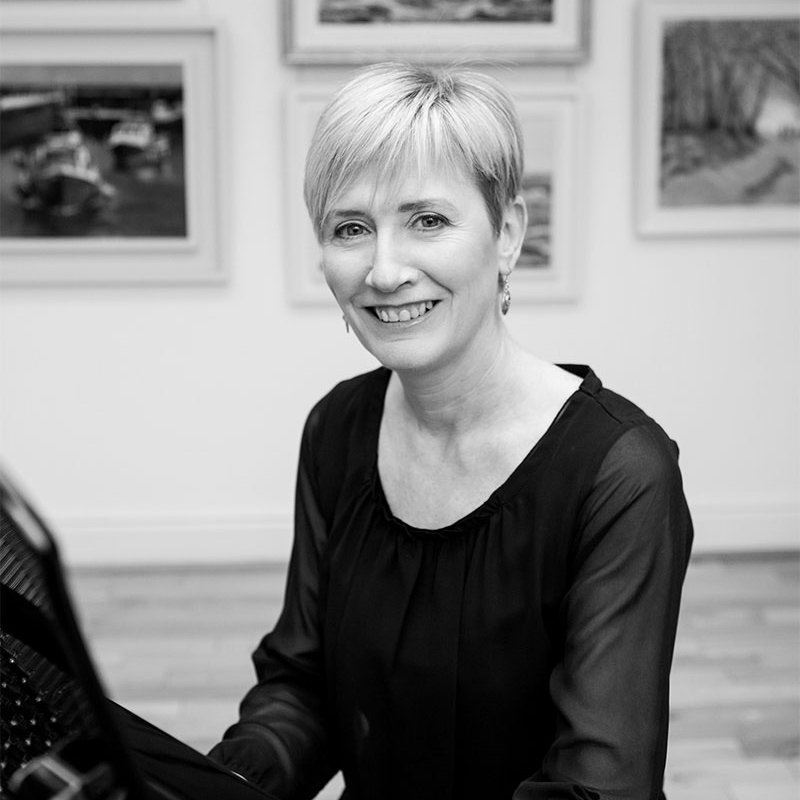 Composer Sue Furlong (1962 – 2018) was one of the most important contributors to the Irish choral scene during her lifetime. With over 60 works published internationally, her compositions and arrangements are regularly performed in churches, schools and concert halls worldwide.

Sue was born in Waterford and spent most of her working life in Wexford in the south-east of Ireland. Her musical career spanned the fields of composition, education and conducting. Sue’s choral compositions range from reflective and reverent sacred music to joyous and rhythmic works for all ages with a special appreciation for young voices. Sue’s music is infused with her gift for writing melodies which are complemented by imaginative and masterfully crafted accompaniments.

Large-scale works include her musical for children’s choir and symphony orchestra The Voice Thief, which premiered at Birmingham Symphony Hall in 2010 with an 800 strong cast of children from primary schools across England. Her anthem Come the Sails was performed by massed choirs and orchestra to an audience of over 5,000 people for the opening of the Tall Ships Festival in Waterford in 2011.

Sue’s early output as a composer was mainly focused on the genre of sacred music and in 2001 her Mass of Thanksgiving won first prize in the RTÉ National Church Music Competition. An extensive period of composition for children followed, during which she was commissioned by prestigious choirs such as County Wexford Children’s Choir, Aspiro, and Appalachian Children’s Chorus. Three volumes of children’s songs in the Irish language entitled D’Aon Ghuth (With One Voice) have been published by Boosey & Hawkes and are widely used across the spectrum of music education in Ireland. Her catalogue of works also includes many arrangements of popular music and Irish folksong for adult choirs.

Sue was the conductor of Wexford Festival Singers from 1998 to 2006, and founded the mixed-voice choir Vocaré in 2007. A multi award-winning choir, Vocaré found success at many festivals and also performed at the Carnegie Hall debut of Carol Burnett’s Bluegrass Mass. Sue was also an accomplished pianist and a passionate and lifelong music educator. 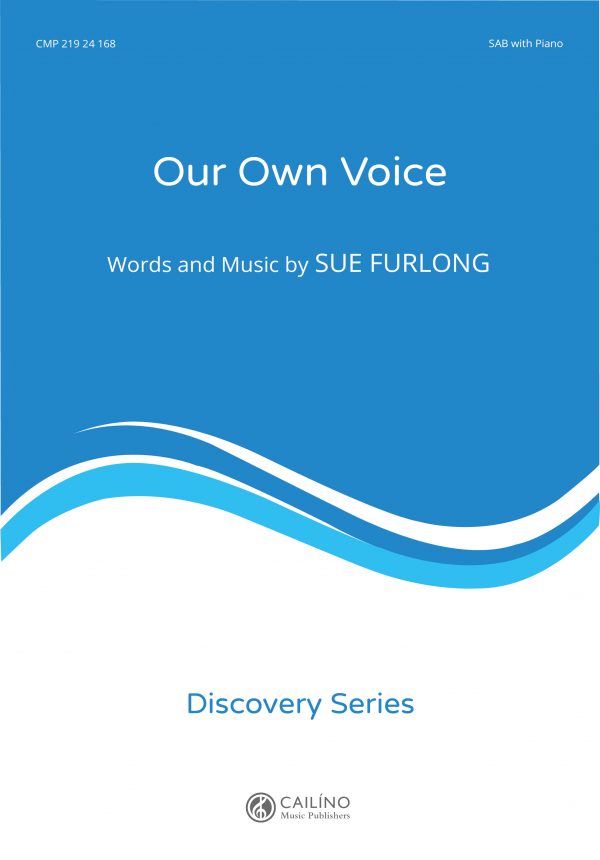 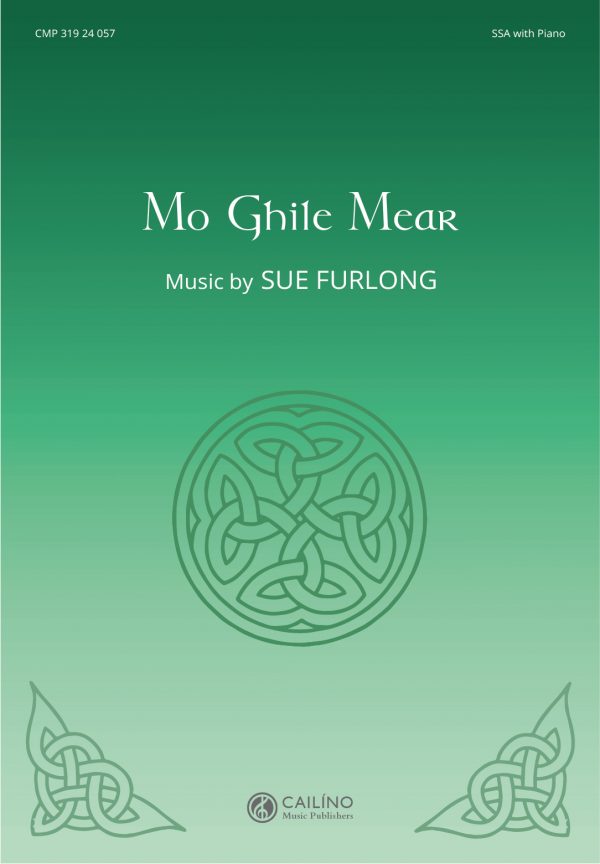 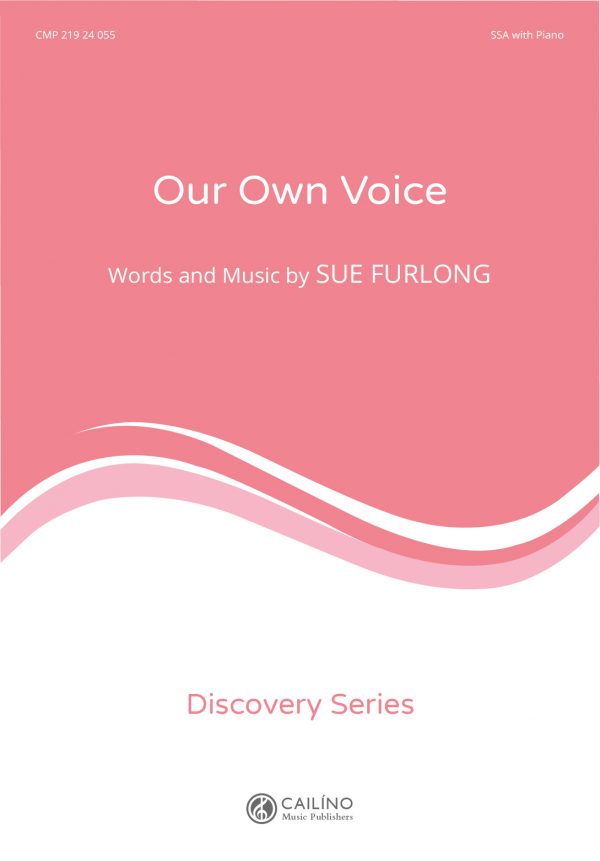 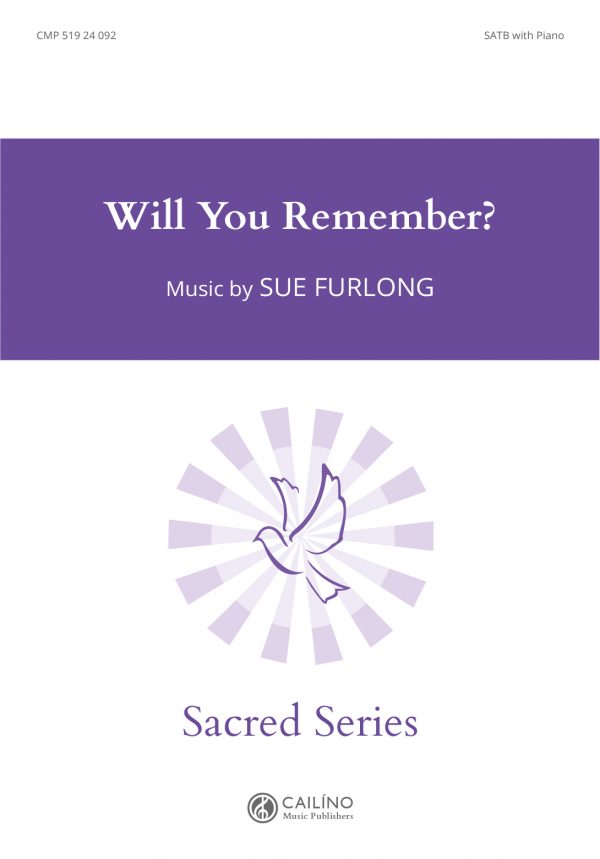 Will You Remember?
Sue Furlong
SATB 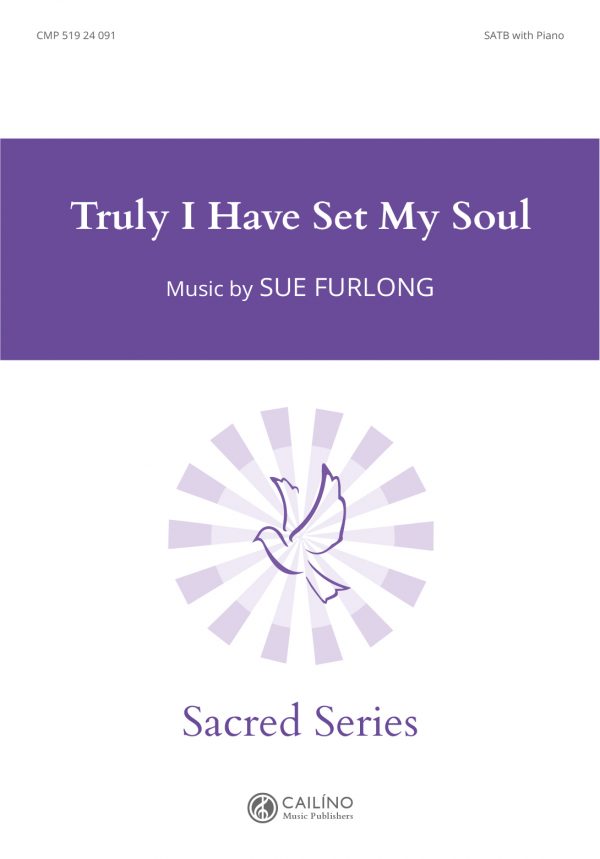 Truly I Have Set My Soul
Sue Furlong
SATB 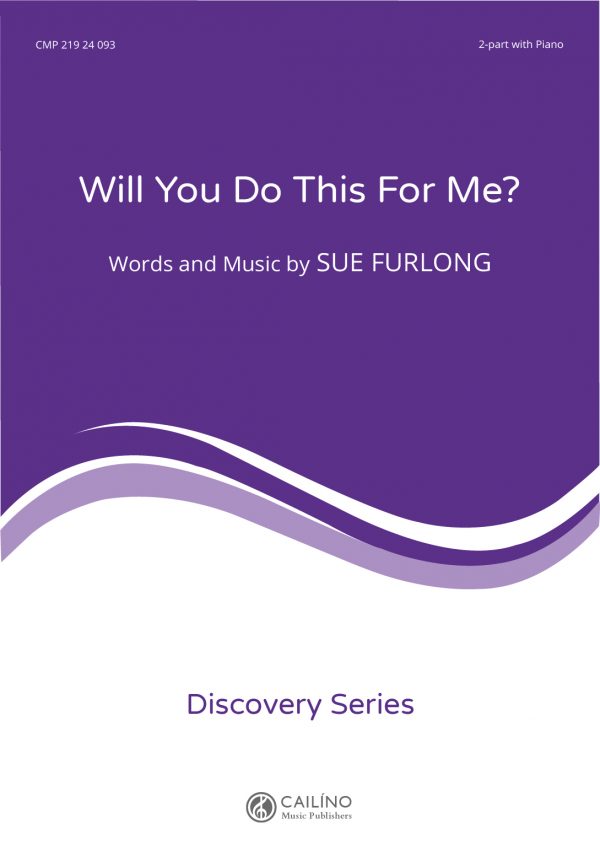 Will You Do This For Me?
Sue Furlong
2-Part